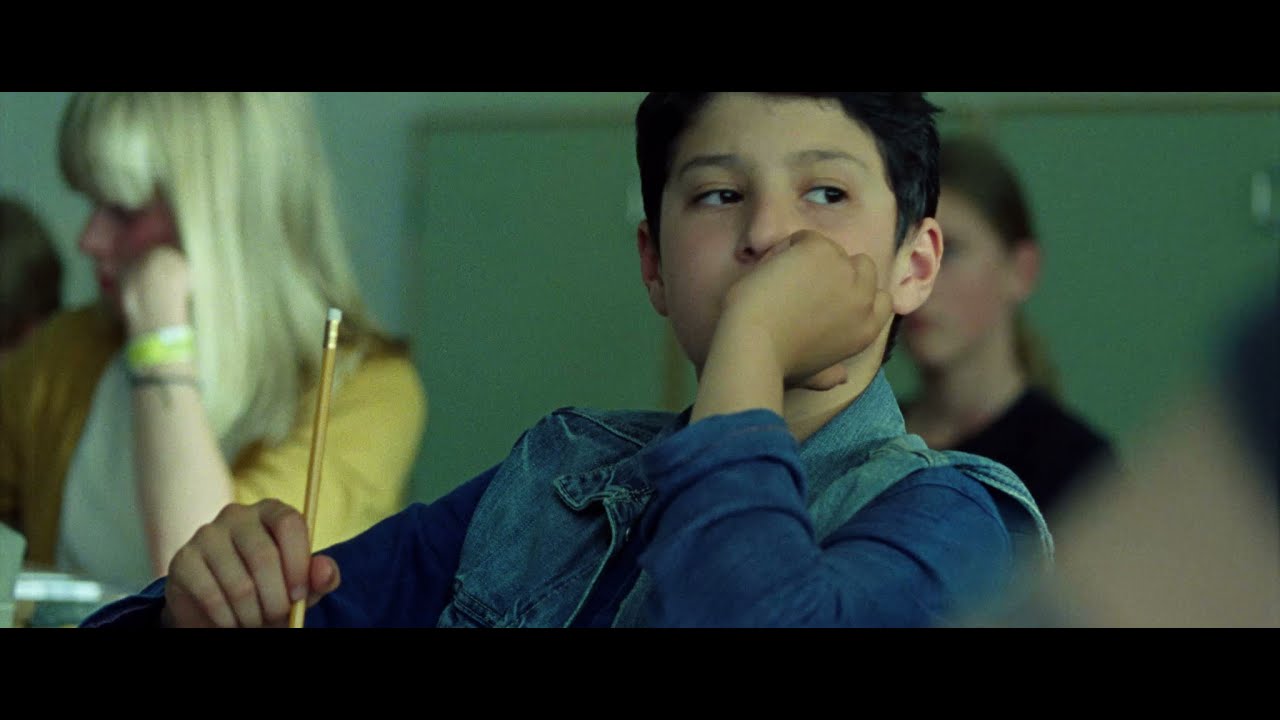 Thirteen-year-old Ramin Mehdipour and his family from Iran live in a refugee center in Finland. As soon as Ramin started to enjoy the school break, the family received the news that their asylum application was rejected.  They file a complaint to the appellate court and continue  with their daily lives despite the imminent danger of deportation. Ramin then starts a new grade and every moment, every new friendship is more precious to him than ever before.

Hamy Ramezan is a Finnish-Iranian film director and screenwriter. He graduated from the film school at UCA, Farnham in 2007 and has since completed several short and documentary films.

Ramezan won Best Narrative Short at the Tribeca Film Festival in 2015, Oscar-qualifying the short film Listen (Kuuntele, 2014, co-directed/co-written with Rungano Nyoni). His work has also been nominated for the European Film Awards (2015) and selected for the Directors’ Fortnight during the Cannes Film Festival in 2014.

Over the Fence (Viikko ennen vappua, 2009) was a worldwide hit, having screened at more than 40 international festivals and earning eight prizes, including Best Live Action Short at the Toronto Worldwide Short Film Festival, Best Fiction at Curtocircuito Santiago de Compostela and a Special Mention at the Clermont-Ferrand Short Film Festival.