AVENGE, BUT ONE OF MY TWO EYES 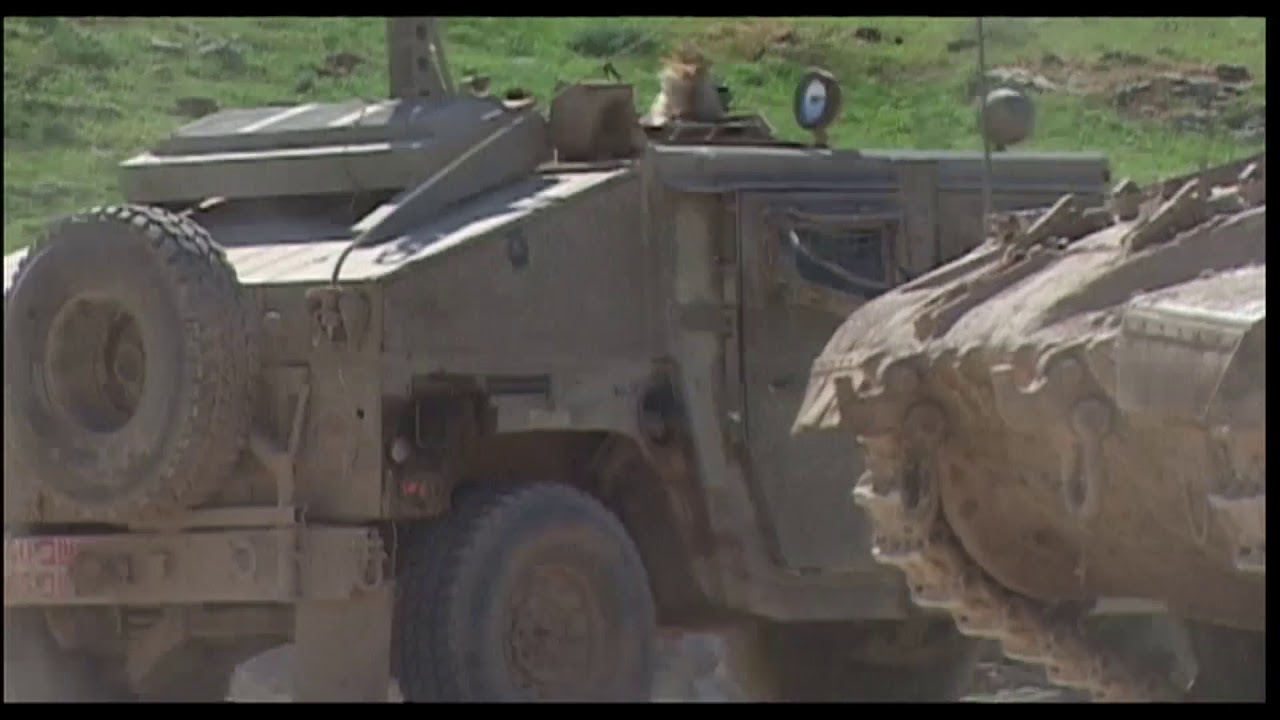 Avi Mograbi’s documentary has an unabashedly provocative thesis. Throughout the film, Mograbi juxtaposes footage of Palestinians being humiliated by Israeli guards with scenes of Jewish tourists being regaled by tales of their ancestors’ historical struggles for freedom. Focusing on the oft-retold stories of Samson (who, after being blinded and humiliated by the Philistines, knocked an entire temple down to crush his oppressors) and Masada (the site where over nine hundred Jews committed suicide to resist becoming slaves of the conquering Romans), the director highlights the hypocrisy of his fellow countrymen for celebrating these ancient tales as they simultaneously condemn the Palestinians for acting out in a similarly violent manner.

Avi Mograbi, born in 1956 in Tel Aviv, is a film director whose projects, regularly centered on the conflict between Israel and Palestine, examine how violence impacts the individual. Mograbi frequently appears in his films, taking the position of both director and concerned citizen in seeking to understand what he witnesses. He studied art and philosophy and has made more than twenty films since 1989. Filmography: Between Fences (2016), Once I entered a garden (2012), Z32 (2008), Oko za oko (2005), August (2002), Happy Birthday Mr. Mograbi (1999), How I Learned to Overcome My Fear and Love Arik Sharon (1997), The Reconstruction (1994).