Julie is a highly educated woman who works as a maid in a luxury Parisian hotel, lives modestly, with her two children, in a village not far from Paris, and gets to work by public transport. The problem, however, is that public transport has gone on strike, and it is becoming increasingly difficult for Julie to get to work, on which her life actually depends. If, in the first days of the strike, the city government somehow managed to get by and managed to provide some kind of alternative transportation, as the days pass by, the situation becomes worse and worse, and traveling to Paris becomes an almost impossible task, even by car, which will inevitably get stuck in the city’s traffic jams. (Julie, however, doesn’t even own a car.) In addition, the neighbor who takes care of the children while Julie is at work can no longer accept the children, her ex-husband shows no signs of life, and as Julie is constantly late, the tension at work grows. Along with everything comes an invitation to an interview for a better job, but it is impossible to make it to the interview since it is scheduled during working hours. Finally, how do you get to the place where you need to have the interview if there is no public transportation and no money for a taxi?

In the modern world, it seems as if there are several social layers that overlap, so that those further from the surface – cannot be seen. A layer, in this case, does not mean class – because class implies a certain awareness of belonging – but it marks a way of existence. Julie, as an individual, is left to herself and, eventually, to the goodwill of her surroundings, friends and neighbors, but there is no institution or social mechanism that could help her. Julie is out of politics. Can physical labor once again become a political stake and in what way?

The terror of political correctness

The film Sparta by the great Austrian director Ulrich Seidl (the second part of the diptych with the film Rimini from 2021) was rejected at several film festivals because the author and the film crew are under investigation. During a months-long investigation by the German weekly magazine Spiegel, it is believed that the film crew led by Ulrich Seidl wrongfully treated the residents of the Romanian village where the controversial scenes were filmed, especially the children (whereby it remains very unclear which scenes are controversial and why they are controversial). In short, neither the children nor the parents were, the journalists claim, informed about the content of the film, and during the filming itself unpleasant scenes on the verge of violence were recalled, which resulted in children’s tears and resistance to the film crew.

Added to this are the legal entanglements, for example, children had to get permission from a state institution to work on a film, as well as, during filming, they had to be under the supervision of their parents or guardians, which was not always the case. Members of the film crew, on the other hand, reject such claims. In the whole story, however, the most controversial tone is the approach to the problem, as well as the arguments used by both the villagers and the journalists, namely a mix of moral, professional and legal speech, and probably the most indicative is the reaction of one of the boy’s parents who, as naturalists, played in Seidl’s film: “I think they tricked us [meaning the film crew] because we are poor [it remains unclear how they were tricked]. It wouldn’t be bad if our children starred in a nice, peaceful movie. But pedophilia! God forbid!”

Political correctness intervenes primarily on the level of language in order to point out the forms of actual colonization, racial discrimination, violence against women and ethnic minority communities: telling a dark-skinned woman that she is black is not just a fact, but, at the same time, an insult. But where is the limit of political correctness? Politically correct speech often turns out to be kind of a paravane which hides what must be a social issue. Seidl’s film was canceled (judgment was passed) even before any sin or offense was established.

A group of Indian female journalists, despite the rule of men and the hardship of tradition as well as the fact that women are second-class citizens, (the group) report daily for their website, actively participates in the life of the community, and persistently train new colleagues. In their work, they are constantly faced with inconveniences, primarily with men’s mistrust, sometimes even open hostility, and, when it comes to politicians, an arrogant attitude. But they don’t give up. They go on the most unpleasant assignments, report on the most sensitive issues, and cover both the ordinary world troubles and the murkiness of high-end political affairs. At first glance, their work seems like watering the desert with a glass of water, but the steady growth of the number of people following their site says something else, which also gives momentum to their work and encourages them.

It is common knowledge, of course, that journalism and free reporting are the lifeblood of a free society, and that, even in the freest societies (like the Nordic countries), there is a constant tension between professional journalists and the centers of political power. Where there is no free journalism, there is no freedom. 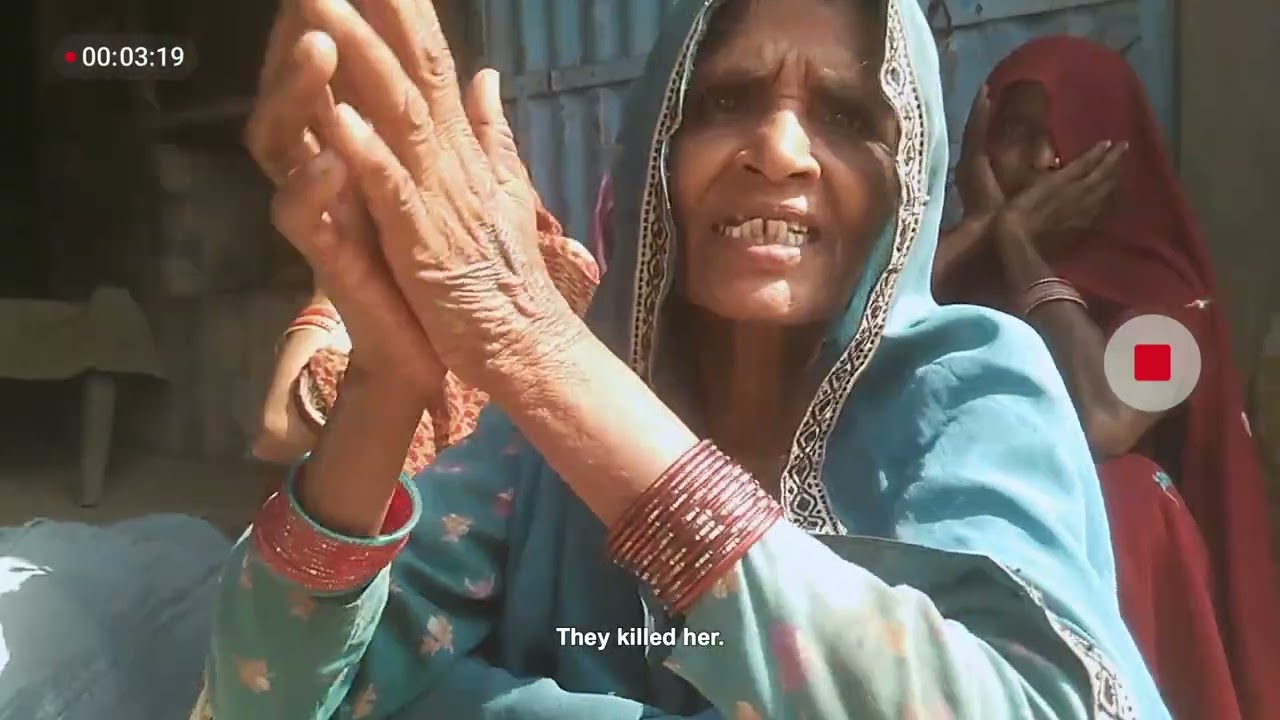 Human history is the history of wars, and the war in Ukraine is another one in series of dark episodes that history abounds with. But as much as wars resemble each other, from ancient times to the present day, each war is an event for itself. In every war, suffering is unique and unrepeatable.

To that extent, every film about war, provided that it is not of the ready-made type, is a unique story about the unrepeatable destinies of those who suffer and those who kill. To that extent, in the end, every story about war is, at the same time, a story that has its own rules and patterns, but also a story that, by itself, overcomes those rules and patterns. The war in Ukraine, apart from Putin’s threat of the apocalypse, is no different from other wars, and at the same time, it is as different as any war is from any other war.

Compass opens the following questions: is it possible to take a perspective that is not colored by compassion and moral consideration while speaking about the war in Ukraine, and to talk about the war as if we were observing a chessboard with pieces (people) that we move according to the needs of the war, without entering into their real substance, and existential and moral value? In other words, is it possible to talk about war “objectively”? Or is “objectivity”, again, necessary in order to be able to say anything meaningful about the war? Does the talk about war rely solely on information that, especially when it comes from warring parties, is generally incorrect, or is it necessary to rely on logic precisely because of the distortion of the truth? If so, to what extent does logic allow for an accurate picture of war, given that the logic of war does not necessarily coincide with formal logic? Is there a justification for war, a justification in the strong sense (defensive war, for example, which, for example, was also waged by Hitler, with the fact that he defended himself “in advance”, preventively), and not, simply, a justification that conflicts with the initial common sense? 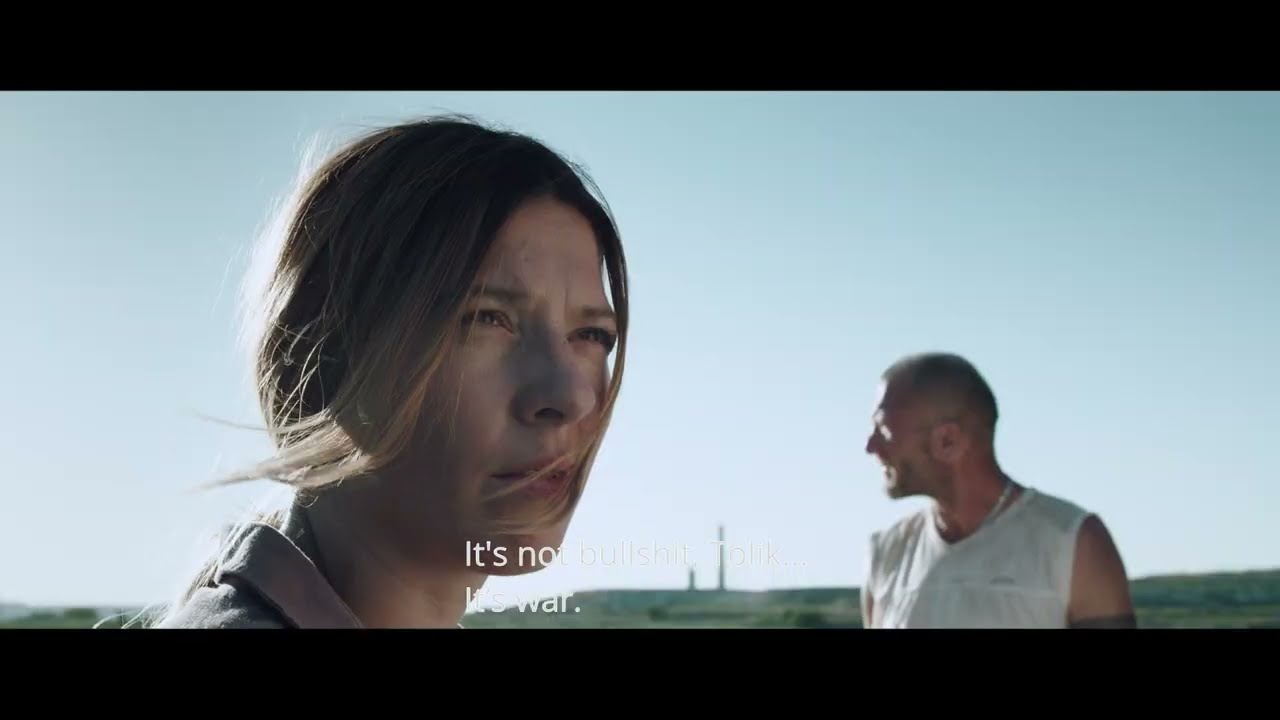