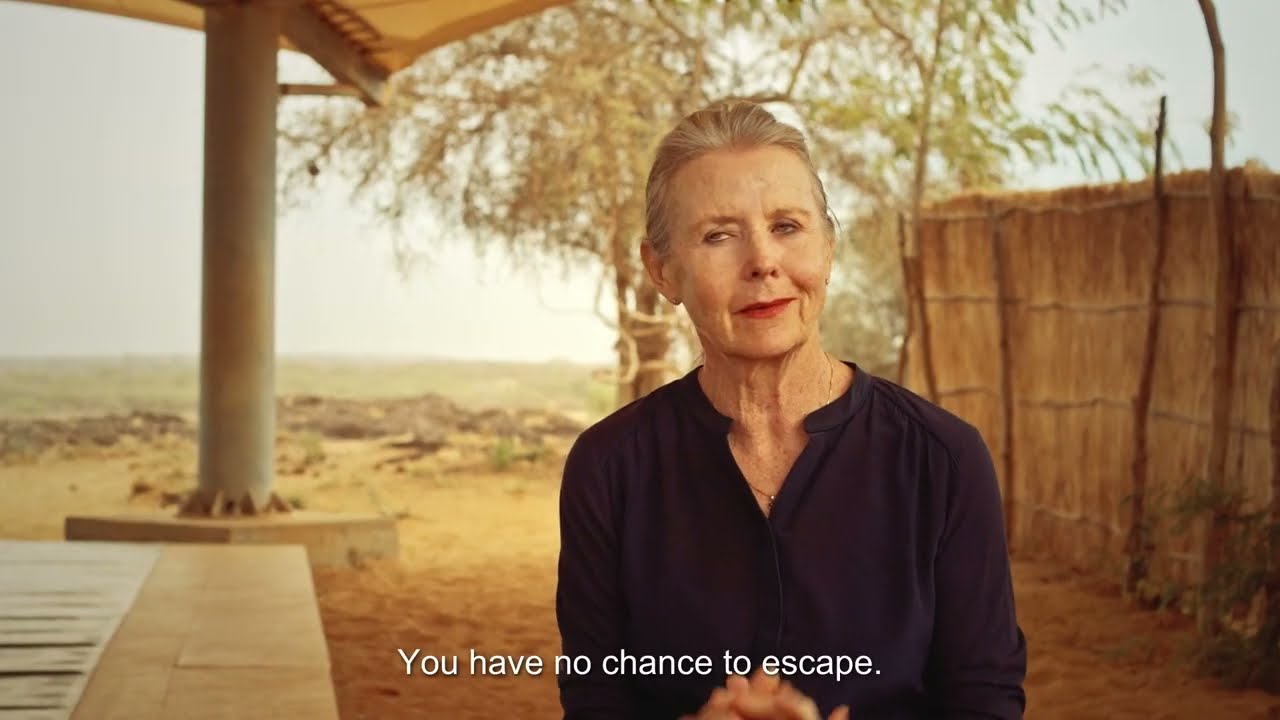 Dancer and choreographer Pina Bausch was one of the most important figures of the modern Tanztheater in the 20th century. Dancing Pina celebrates the art of the legendary dancer and the people who interpret her work today. Two of her dance projects show how young dancers from all over the world are rediscovering Pina’s unique choreographic style: the venerable Semperoper in Dresden, Germany, and the École des Sables in a fishing village near Dakar, Senegal. But Pina is not someone who can simply be copied. The dancers have to re-live Pina’s choreographies with their bodies and their own stories. It is a fascinating metamorphosis: While the performers of street dance, classical ballet and traditional and contemporary African dance forms transform Pina’s work, Pina’s choreographies transform the dancers.

Born in 1984 in Düsseldorf, Germany. Florian Heinzen-Zion is a freelance director and producer and co-founder of Fontäne Film production. He studied media arts and film directing at the Academy of Media Arts in Cologne. As an author, director, and producer he realized the three cinema documentaries: Original Copy, German class, and Dancing Pina. His films have been shown at over a hundred film festivals worldwide, including Rotterdam Film Festival, Hot Docs Toronto, Sheffield DocFest, and DOK.fest Munich, and have