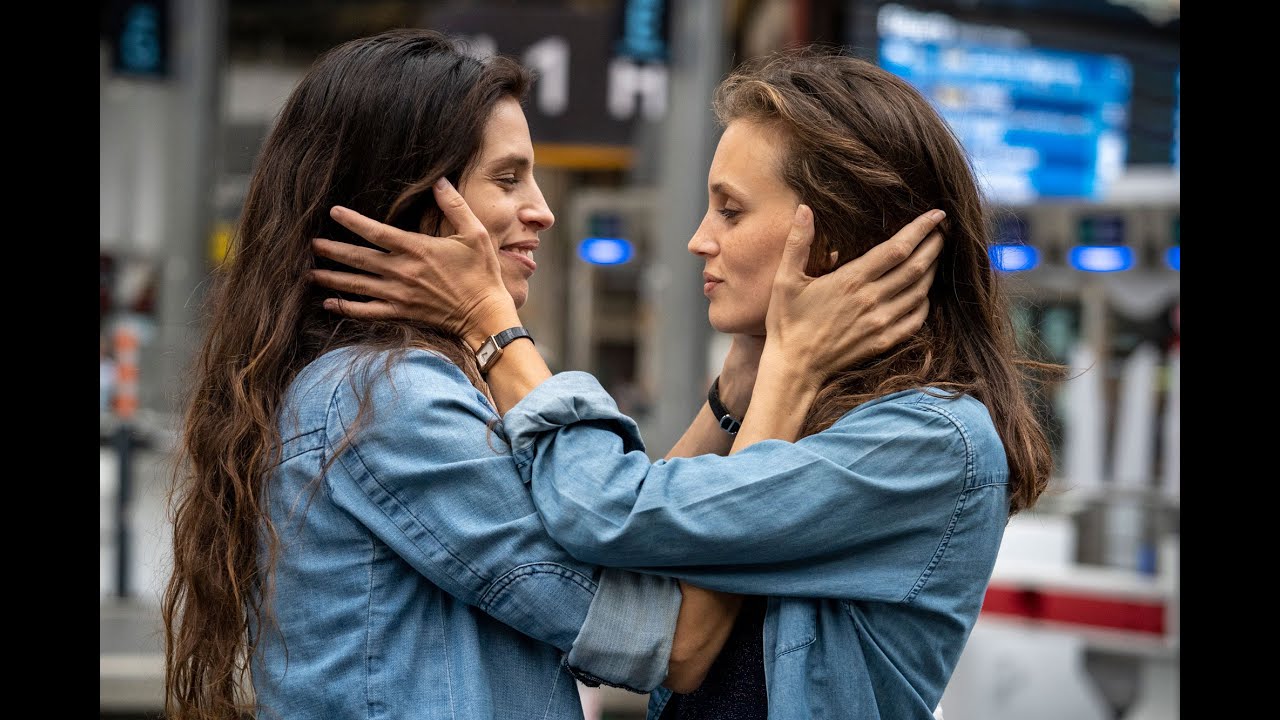 Summer in Paris, and the city is deserted. Neige regularly visits her beloved Algerian grandfather in his retirement home. It was Emir who raised her, and who offered protection from her toxic parents. She is surrounded by her extended family – brothers, sister, aunt, mother. Relations between them are difficult, rife with resentment and bitterness. Emir’s death will escalate family tensions and trigger a profound identity crisis for Neige.

Born in 1976, Maïwenn began her career as a child actress. At 16, she had her first child with director Luc Besson, whom she met in 1991. Maïwenn is speculated to be the inspiration for the Mathilda character in Besson’s 1994 film, Léon: The Professional. When their relationship ended, she returned to France and in 2006, she directed her first feature, the autobiographical Forgive Me. Her film Polisse won the Jury Prize at the 2011 Cannes Film Festival.