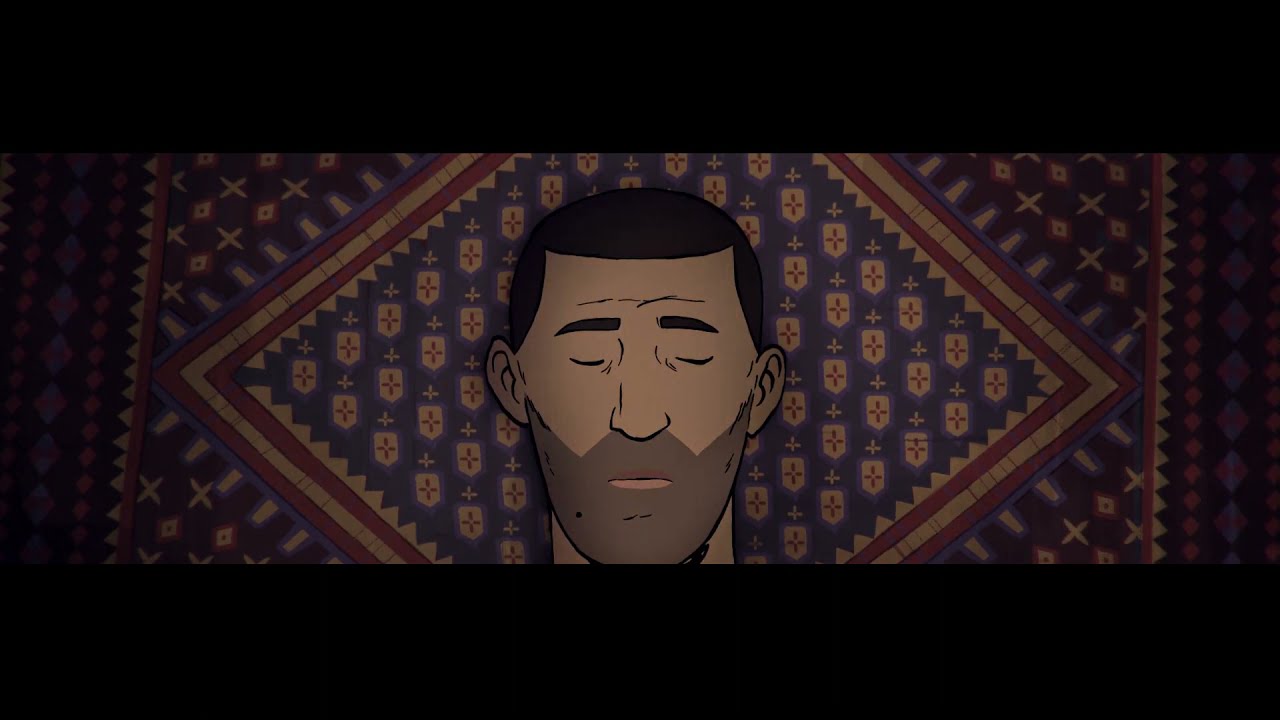 Amin Nawabi (a pseudonym), a 36-year-old high-achieving academic, grapples with a painful secret he has kept hidden for 20 years, one that threatens to derail the life he has built for himself and his soon to be husband. Recounted mostly through animation to director Jonas Poher Rasmussen, his close friend and high-school classmate, he tells for the first time the story of his extraordinary journey as a child refugee from Afghanistan. Through heartfelt interviews between Jonas and Amin, Flee tells an unforgettable story of self-discovery. Showing how only by confronting the past is it possible to carve out a future and the universal truth that only when you stop fleeing from who you are can you find the true meaning of home.

Jonas Poher Rasmussen is a Danish/French film director, born in 1981. He debuted in 2006 with the acclaimed TV documentary Something About Halfdan, followed by a series of radio documentaries from around the world. He graduated from the Danish film school Super16 in 2010.

His feature film debut Searching for Bill, a mix of documentary and fiction, won him the Nordic Dox Award at CPH:DOX and the international competition at DocAviv.

In November 2015 he premiered his latest documentary What He Did which won the prestigious Fipresci (Int. Federation of Film Critics) at Thessaloniki Film Festival 2016.

His new film Flee, an animated documentary about a close friend, has been given the Cannes 2020 label and will have its world premiere at some point the coming year.

DOB, 5. nov, 18.00 / Cine Grand Rakovica, 5. nov, 18.30 / Kombank dvorana sala 2, 6. nov, 19.00 / Bioskop Fontana, 7. nov, 19.00 / Cineplexx Niš, 6. nov, 17.30 / Kulturni centar Novog Sada, 6. nov, 18.00
AVAILABLE ONLINE FROM NOVEMBER 10
Privacy Settings
We use cookies to enhance your experience while using our website. If you are using our Services via a browser you can restrict, block or remove cookies through your web browser settings. We also use content and scripts from third parties that may use tracking technologies. You can selectively provide your consent below to allow such third party embeds. For complete information about the cookies we use, data we collect and how we process them, please check our Privacy Policy
Youtube
Consent to display content from Youtube
Vimeo
Consent to display content from Vimeo
Google Maps
Consent to display content from Google
Save