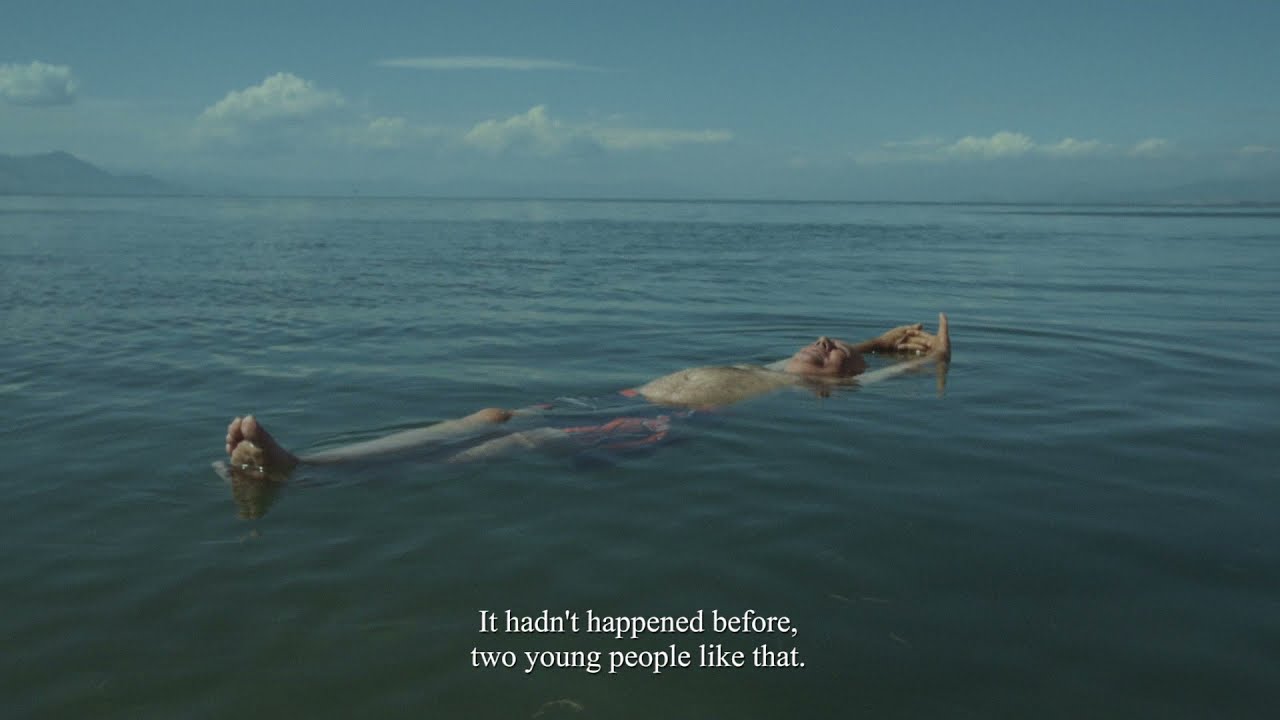 In the summer of 1987, Tonin Gjini swam from Albania to Yugoslavia in search of freedom. Three decades later, he revisits the locations and recreates the events of that unforgettable experience.

Ardit Sadiku is a filmmaker from Shkodër, Albania. He began making short films as a teenager and has directed and produced three feature films as well as one documentary feature. His films have been screened at festivals across Europe and the United States. Thematically, his work reflects an abiding interest in social issues and generational tensions within Albania, and more generally, today’s globalized world. Encounter in the Air, his most recent narrative feature, explores the subjects of mental illness as well as the role of mass media in contemporary society. His documentary debut, Freestyle to Montenegro, follows the surreal and epic journey of an Albanian swimmer who decided to escape the murderous regime of Enver Hoxha by swimming all the way to Yugoslavia.