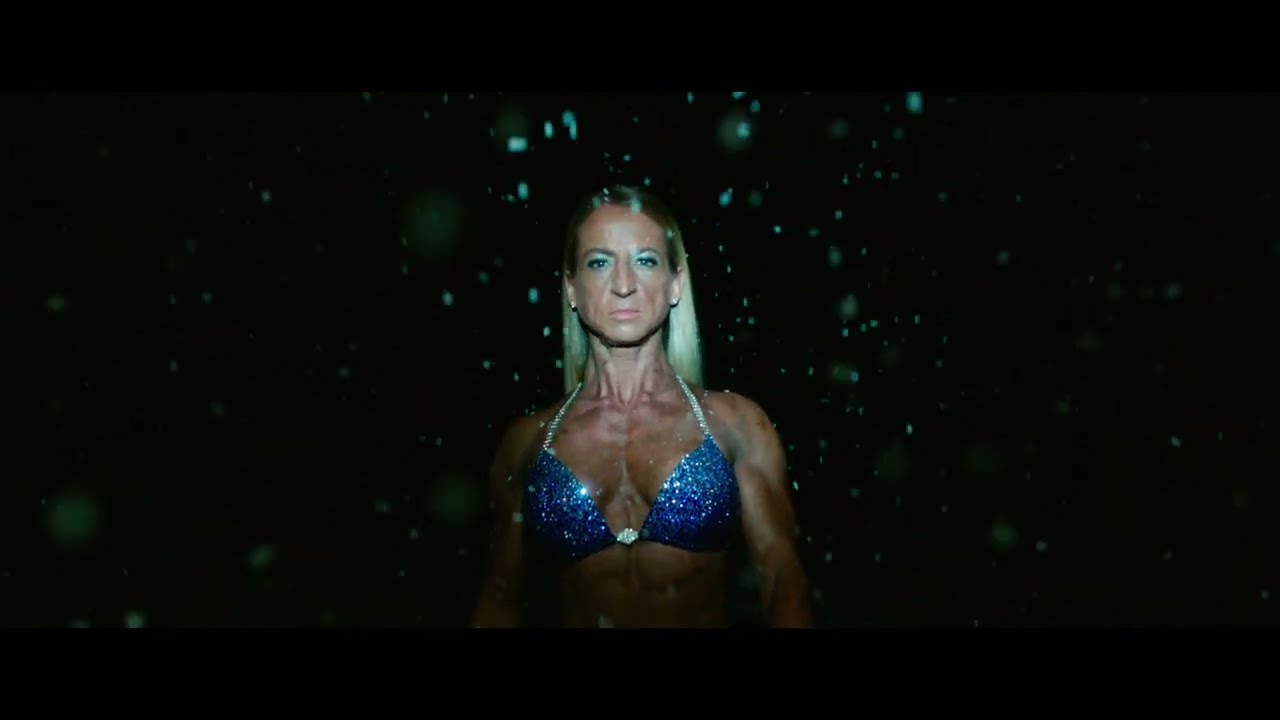 A film about obsession with bodybuilding, romance, (un)fulfillment and love, told between sets of reps and counting calories. Under her partner Adam’s relentless supervision, Edina wins all major bodybuilding tournaments. At those tournaments, people around her are entranced and fetishize her body, and her performance becomes a kind of art. However, not even bodybuilding works without sponsors. Thus, Edina decides to make extra money by offering her body for pay to men whose fetish are women of Herculean strength. Among those men, who climax while watching her, appears one to whom Edina becomes more than a strong female body. She begins to realize the difference between her dreams (or what she thought were her dreams) and her true self.