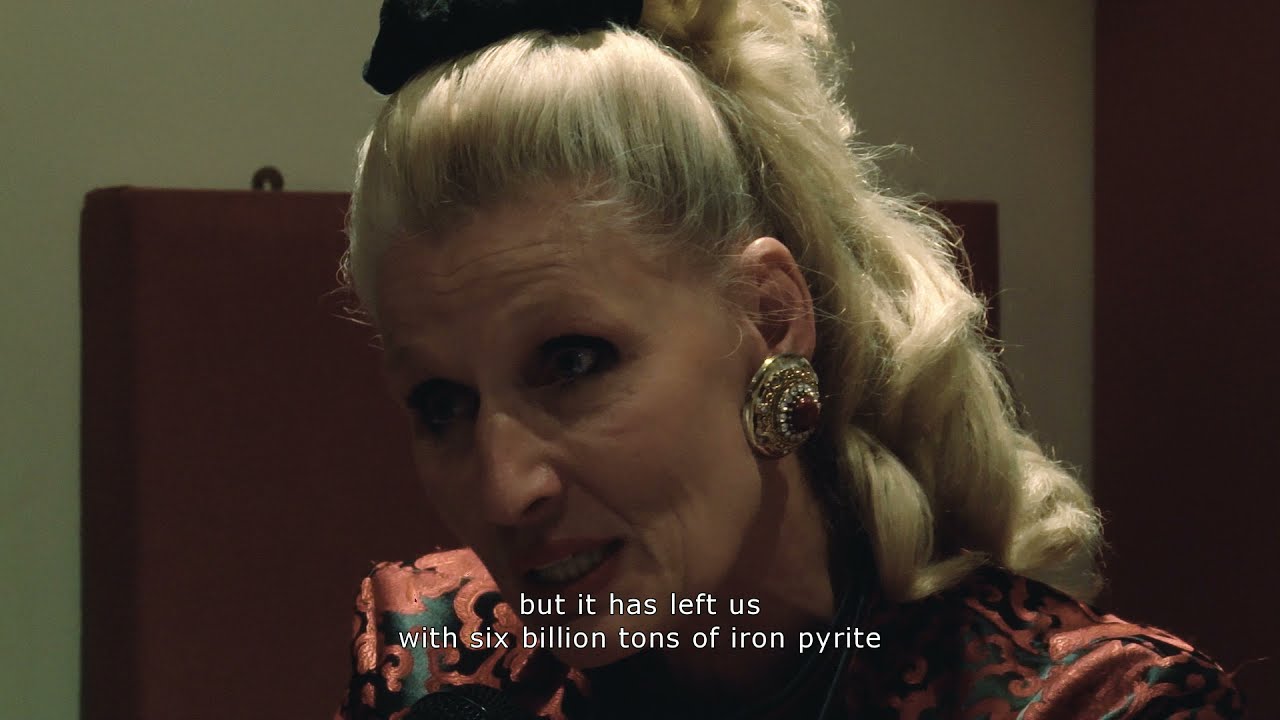 The mines of Johannesburg have produced a third of all the gold mined in human history. But now the gold is running out, the mines are falling apart and the city must confront an environmental nightmare: tons of radioactive waste that pollute the air and turn water into poison. Glamorous grandmother Mariette Liefferink is on a relentless mission to uncover the truth and force the gold industry to clean up its dangerous mess. The film follows Mariette’s journey from a housewife to becoming one of the 100 most influential people in the mining world. She believes that God has lost interest in humankind, and that it’s her duty to restore a sense of justice in the world. Jozi Gold is a multistrand exposé of mine pollution, and in that, a story about wealth, human ambition and modern Africa.

Writer, award-winning journalist and filmmaker, Sylvia Vollenhoven, is a winner of the 2016 Mbokodo Award for Literature. Her film in development, The Keeper of the Kumm, an ancestral historical story was showcased as part of the National Film & Video Foundation (NFVF) slate at the Cannes Film Festival. She was short-listed for the City Press Tafelberg 2012 inaugural non-fiction book award and was the South Africa producer for the BBC 2-part mini series Mandela the Living Legend. A play she co-authored, My Word, Redesigning Buckingham Palace, was chosen for a run on London’s West End.

Fredrik Gertten is an award-winning Swedish director and journalist. His latest works Becoming Zlatan (2016), Bikes vs Cars (2015), Big boys gone bananas! (2012) and Bananas! (2009) have met audiences in over 100 countries and screened at leading festivals. In 1994 Fredrik founded the production company WG Film. He previously worked as a foreign correspondent and columnist for radio, TV and press in Africa, Latin America, Asia and around Europe. Today he combines filmmaking with a role as a creative producer at WG Film – one of Sweden’s most prominent documentary production companies, famous for local stories with a global understanding and impact.