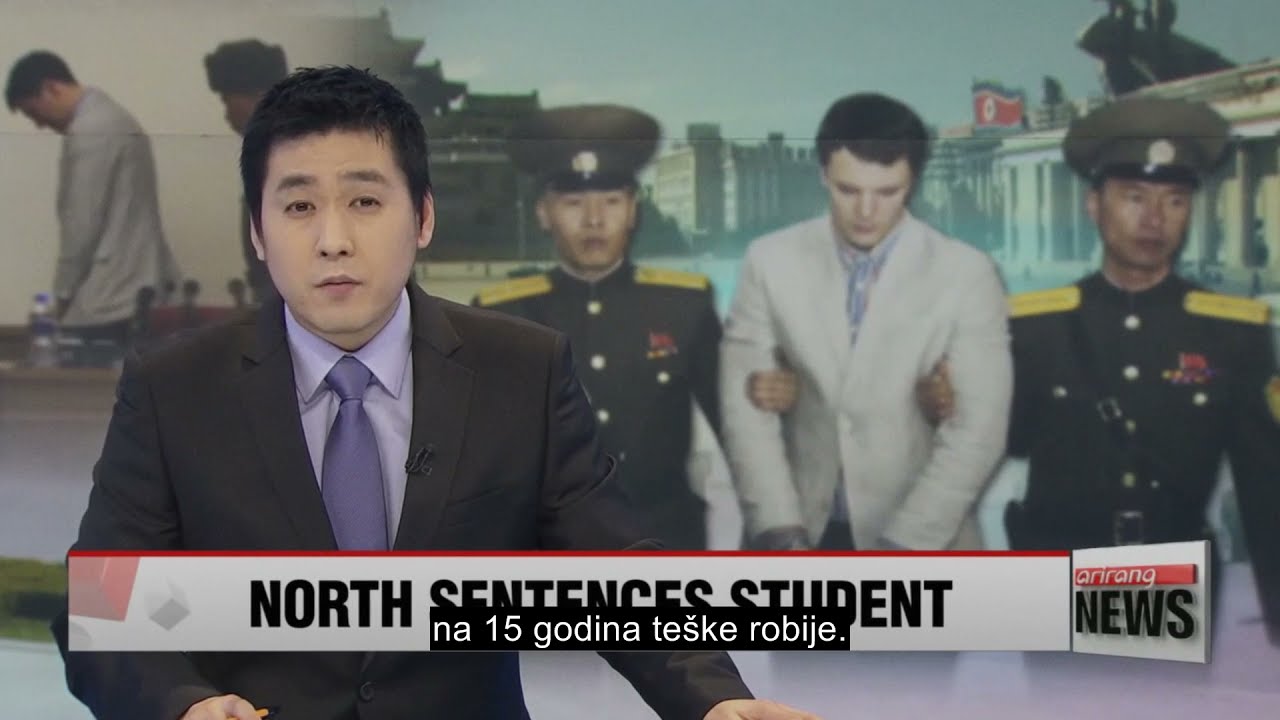 To everyone’s surprise and with kind but also firm guidelines of an old fan, who has become a director and a diplomat, famous music group Laibach from the former Yugoslavia, has become the first foreign rock band to perform in the country of North Korea. Challenged by the strict ideology and cultural differences, this band had to fight for its songs against rigid censorship, before they finally reached the audience, that has never heard an alternative rock’n’roll group before.

Morten Traavik is a Norwegian director and artist who works worldwide across a wide spectrum of artistic genres. Taking into account that he is educated for a future theatre director in Russia and Sweden, his works never lack his specific perception of the world as a theatre scene and of identity as a role in a play. Not only that, but his creations always include a characteristic line which borders art, activism and social questions.