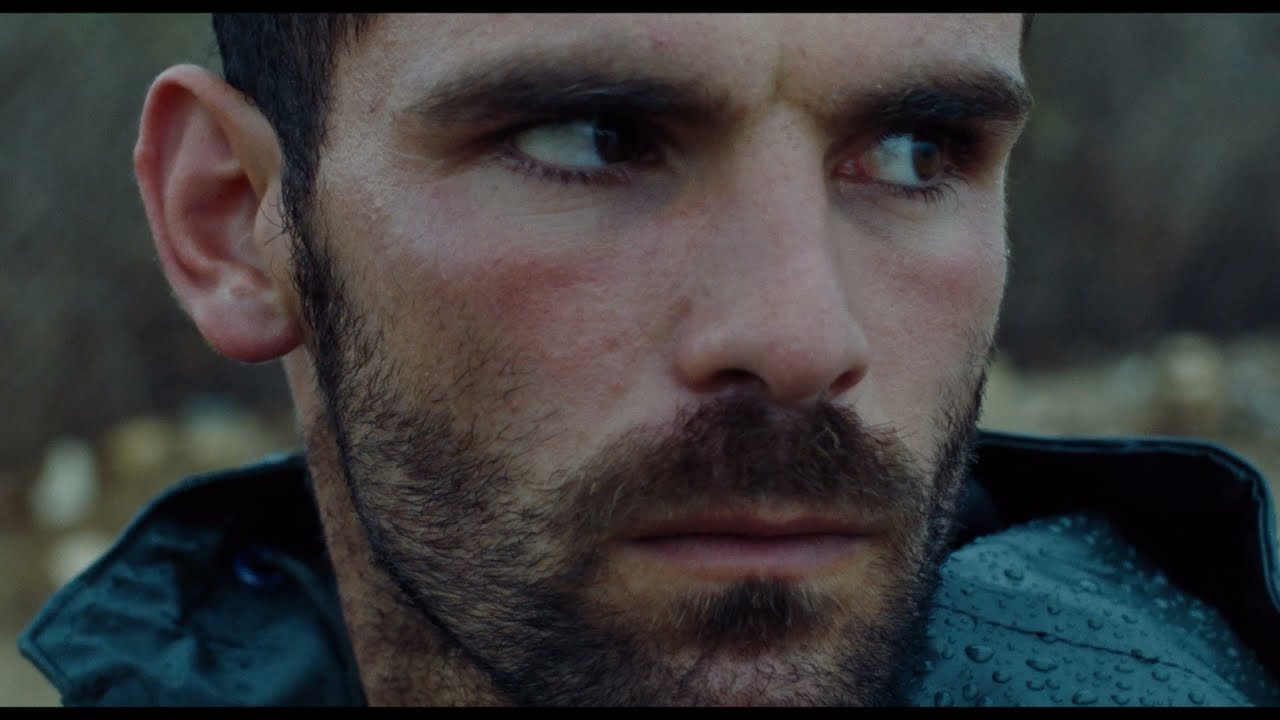 This is a story about tradition in transition. Jesmark, born into a family of fishermen, goes out to the water in his lucu-a boat that this story is named after and which is as old as the tradition of fishing in Jesmark’s family. Lucu is covered in Jesmark’s footprints from when he was a baby as well as numerous repairs.

The waters are no longer the same, nor are the laws, which means that there are fewer fish and more regulations. Connected to the seawater, Jesmark can’t imagine doing anything else, even though selling illegal fish to the fishing mafia is the only thing keeping him financially stable. Facing the devastation that the modern world brings with itself, he has to decide: is he still a fisherman without his boat? Will he let down his father and inheritance if he backs out now?

Alex Camilleri is a Maltese-American filmmaker. He is an alum of both the Sundance and Film Independent labs, and currently preparing his feature-length directorial debut, Luzzu — a neorealist drama offering a rare look at Malta’s fishing industry and starring non-actors in the lead roles. Luzzu won national funding in Malta, was selected for the 2019 Les Arcs Works-In-Progress screening, and has been acquired by renowned sales company Memento Films International for release in 2021. As a film editor, his work has screened at major festivals; credits include Keep the Change (Best Film & Best Director, Tribeca 2017) and Blood Kin (Venice 2018, Sconfini), and as an Associate Editor on HBO’s Fahrenheit 451. He is currently preparing his sophomore feature, also to be set in Malta.

Kombank dvorana sala 2, 5. nov, 19.00 / DKC, 6. nov, 16.00 / Bioskop Fontana, 6. nov, 19.00 / Cinelexx Niš, 8. nov, 20.00 / Kulturni centar Novog Sada, 8. nov, 20.30
AVAILABLE ONLINE FROM NOVEMBER 10
Privacy Settings
We use cookies to enhance your experience while using our website. If you are using our Services via a browser you can restrict, block or remove cookies through your web browser settings. We also use content and scripts from third parties that may use tracking technologies. You can selectively provide your consent below to allow such third party embeds. For complete information about the cookies we use, data we collect and how we process them, please check our Privacy Policy
Youtube
Consent to display content from Youtube
Vimeo
Consent to display content from Vimeo
Google Maps
Consent to display content from Google
Save