The traveling school cinema of the Free Zone Junior ends this year’s educational virtual trip around the cities of Serbia with today’s media literacy workshop for the students of the “Branislav Petronijević” Grammar School in Ub! During the previous two weeks, one-day media literacy workshops, with screenings of short documentaries, were realized in high schools in Krupanj, Raška, Ljubovija, Trstenik, Bogatić, Sečanj, Vršac, Srbobran, Titel and Tutin, and were attended by more than 200 students.

Due to the covid-19 virus pandemic, the workshops were organized online instead of physically, in schools, and during these meetings students had the opportunity to learn from media experts from the Free Zone Junior about media literacy and documentary film, as well as to discuss topics relevant to them and their local community. On this occasion, motivated students are encouraged to create documentary video works through which they will express their views, tell important stories and point out the problems in their environment, but also the possibility of solving them. The best student works will be shown at an exhibition that will be organized on December 10th on the International Human Rights Day in Belgrade or in online format.

The traveling school cinema of the Free Zone Junior has been realized for the fourth year with the support of the Ministry of Culture and Information of the Republic of Serbia, and during the previous seasons it was a guest in Trgovište, Kučevo, Zaječar, Bela Crkva, Negotin, Majdanpek, Knjazevac, Vladimirci, Nova Varoš, Lučani, Ljig, Koceljeva, Mali Zvornik, Novi Pazar, Leskovac, Kovačica, Loznica, Srpska Crnja, Bečej, Mionica, Lajkovac and Brus.

The Free Zone Junior program was established in 2006. with the intention of initiating talks and expanding knowledge in Serbia on current social and political topics from around the world, and to contribute to the development of critical thinking among young people and increase media literacy, tolerance and also breaking down prejudices and stereotypes through the use of engaging films.

The program has expanded over the years, and today includes activities in primary, secondary and higher education, as well as extracurricular programs for high school students. 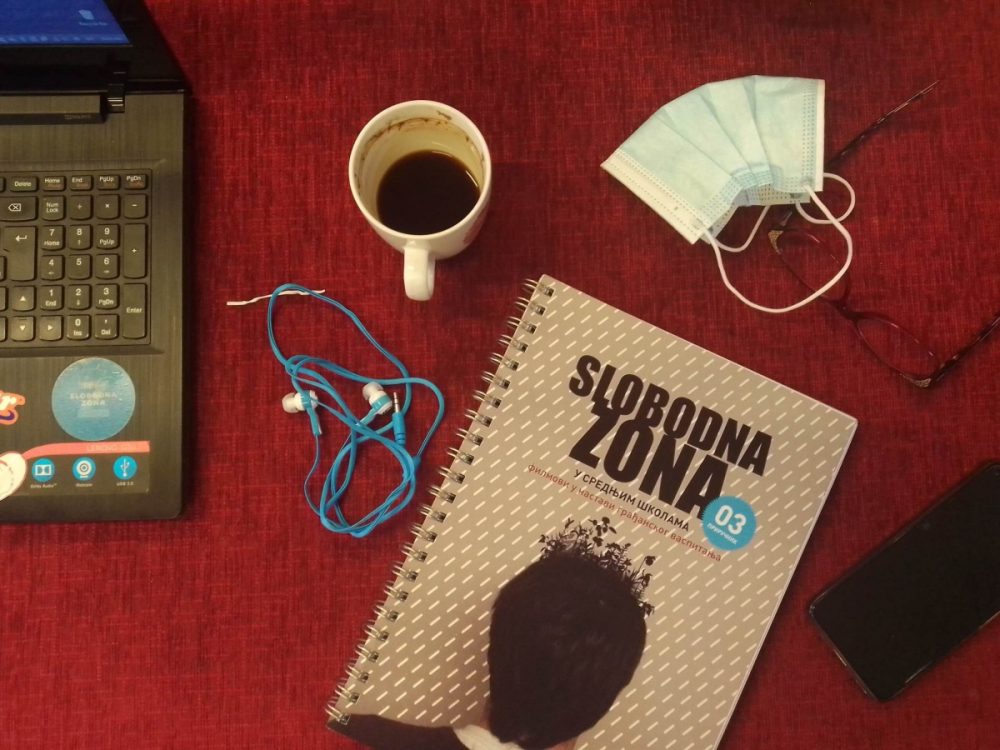