MR BACHMANN AND HIS CLASS 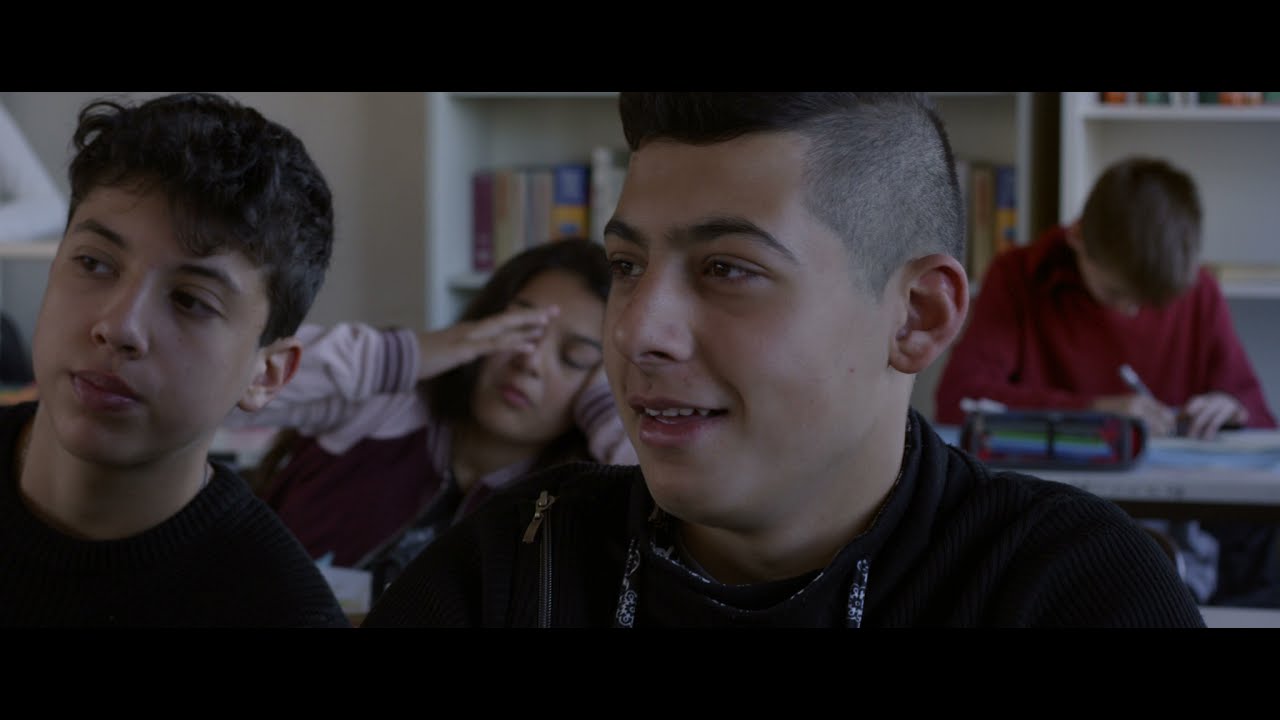 As one of the main questions of the alienated modern world is where one feels at home, the answer may be in Statalendorf, a German city with a complex history of immigrants and emigrants, where the genius professor Dieter Bachmann makes his students feel at home. They are between 12 and 14 years old, they come from twelve different nations and some of them still haven’t mastered German. Bachmann is the one who guides them through the process of education and joining the community.

Watching this emotional documentary, which is filmed once every ten years, someone would think that if all children had such an emotionally intelligent and patient professor like Bachmann, every conflict would be resolved by conversation and John Lenon’s Imagine would be our reality.

DOB, 6. nov, 14.00 / Niški kulturni centar, 7. nov, 15.30 / Kulturni centar Novog Sada, 9. nov, 20.30
AVAILABLE ONLINE FROM 10TH NOVEMBER
Privacy Settings
We use cookies to enhance your experience while using our website. If you are using our Services via a browser you can restrict, block or remove cookies through your web browser settings. We also use content and scripts from third parties that may use tracking technologies. You can selectively provide your consent below to allow such third party embeds. For complete information about the cookies we use, data we collect and how we process them, please check our Privacy Policy
Youtube
Consent to display content from Youtube
Vimeo
Consent to display content from Vimeo
Google Maps
Consent to display content from Google
Save