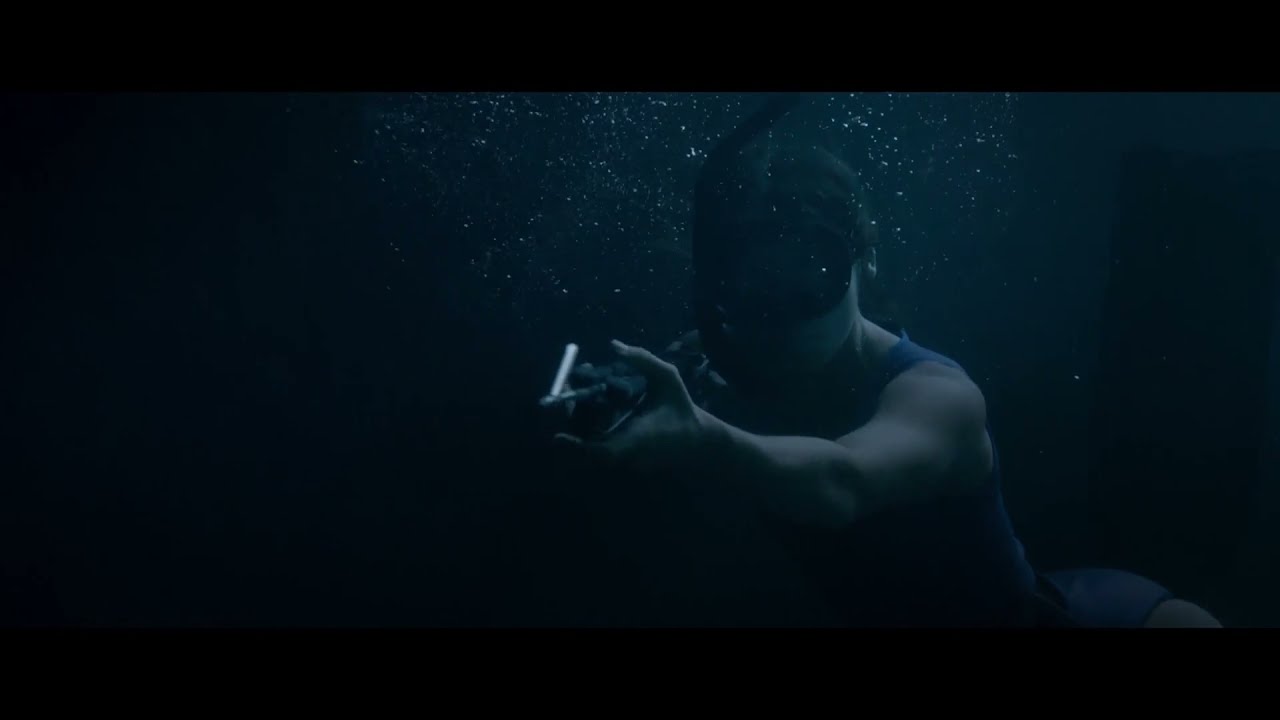 Tensions rise between a restless teenager Julija and her oppressive father Ante when an old family friend arrives at their Croatian island home. As Ante attempts to broker a life-changing deal, their tranquil yet isolated existence leaves Julija wanting more from this influential visitor, who provides a taste of liberation over a weekend laid bare to desire and violence.

Antoneta Alamat Kusijanovic is a writer, director, and producer born in Dubrovnik and based in New York. Her directorial feature debut, Murina, a tense family drama set on an isolated island off the Croatian coast won Camera D’or for the best first feature film at the 74th Cannes Film Festival. Her short Into the Blue was awarded at the 67th Berlin International Film Festival and was nominated for a Student Academy Award. Antoneta is an alumna of the Residence du Festival of Cinefondation, Jerusalem Film Lab, the Berlinale Talent Lab, Sarajevo Talent Lab, La Femis Producing Atelier and Marcie Bloom Fellowship. She holds an MFA in Directing from Columbia University in New York, a Masters in Producing from the Academy of Dramatic Arts in Zagreb, Croatia and is a member of the Academy of The Motion Picture, Arts and Sciences, Oscars.