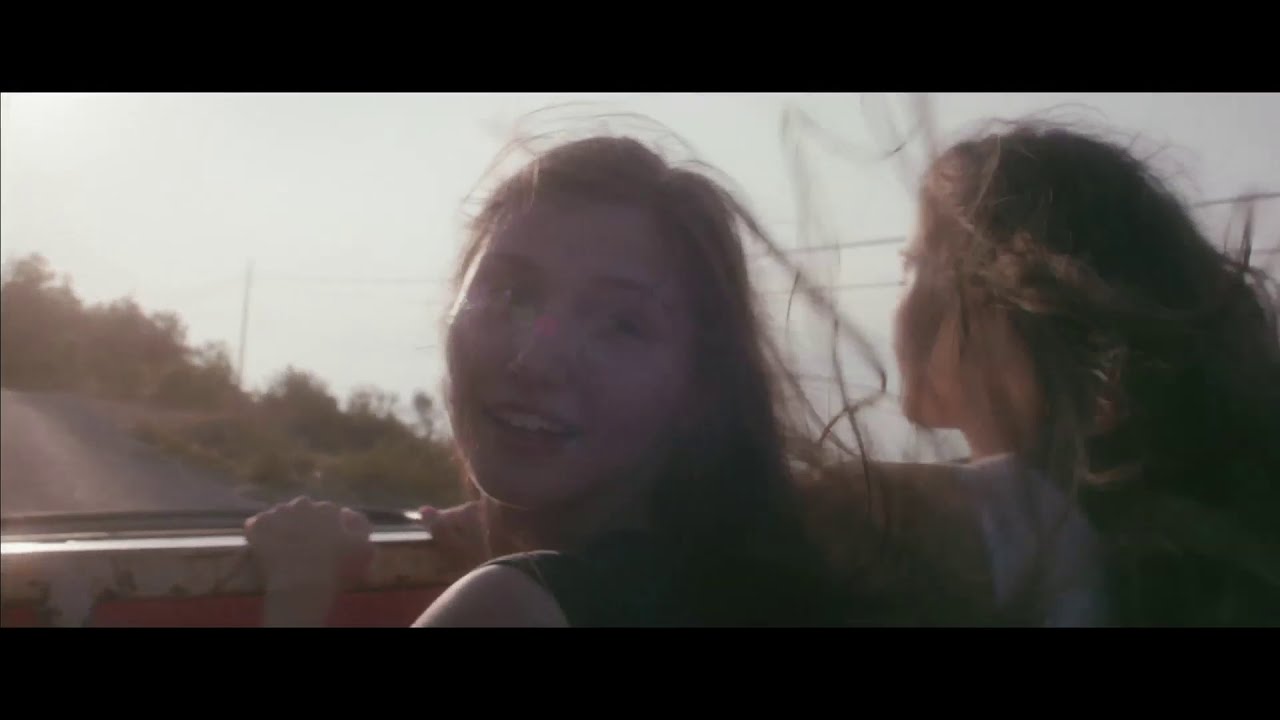 A contemporary drama that explores the opposites of religion and secularism, tradition and modernism, through the story of five teenage girls living in a remote village in northern Turkey. Lale and her five sisters return home from school and play harmlessly with the boys. But the immorality of their game triggers a scandal that will have unexpected consequences. The family home is gradually turning into a prison, teaching homework is replacing school and marriages are starting to be arranged. The five sisters who share a spirit of freedom find a way to circumvent the restrictions placed on them. The film was shown with great success at the Cannes Film Festival in 2015, where the director also won two awards (C.I.C.A.E. Award, Label Europa Cinemas). Film was also nominated for an Oscar in the Best Foreign Language Film category.

Deniz Gamze Ergüven was born in Ankara, and studied literature and African history in Johannesburg, while film directing in Paris. After three short films, the Mustang is her feature film debut.