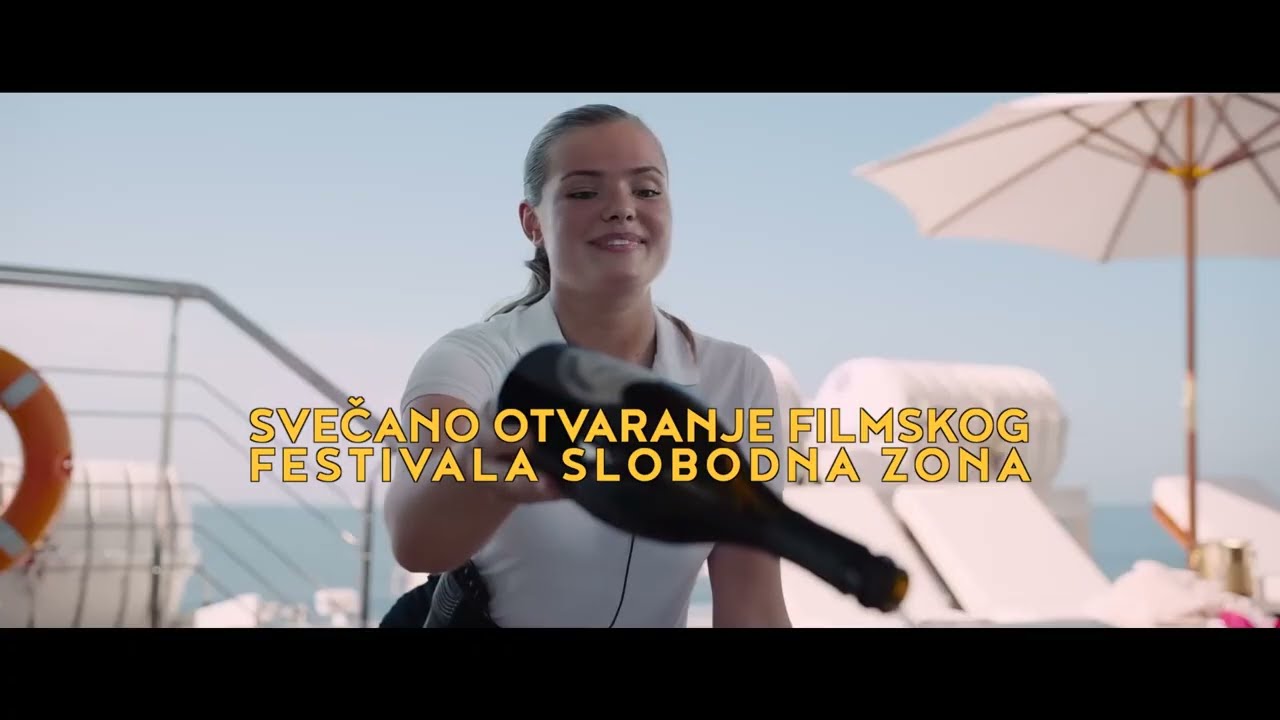 “October 2019, an unexpected revolution, social expansion. More than a million and a half people demonstrate on the streets of Santiago calling for more democracy. For a life with more dignity,  a better healthcare system and a new constitution. Chile has found its memory. The event I had been waiting for since I was a student finally happened,”  testifies the great Patricio Guzmán about his new film.

The search, the encounter and loss are the three axes we can recognize in this story that partially relies on his past films. Guzmán’s desire for Chile to find its joy and regain a childhood lost became reality that October. With fluid poetry interrupted by testimonials, images and metaphors are projected like in a mirror, reflecting collective ideals and the power of people wounded by inequality, which had to be showcased, between fire and stone.

Patricio Guzmán was born in 1941 in Santiago, Chile. He is a director and writer, much praised for filming The Battle of Chile, a four-hour documentary trilogy chronicling Allende’s final year. Filming lasted until the very day of the coup d’état on September 11, 1973, when Guzmán and thousands of others were imprisoned in Chile’s National Stadium. After gaining his freedom, Guzmán left for Europe. The Battle of Chile was declared one of the ten best political films in the world. He lives in Paris.