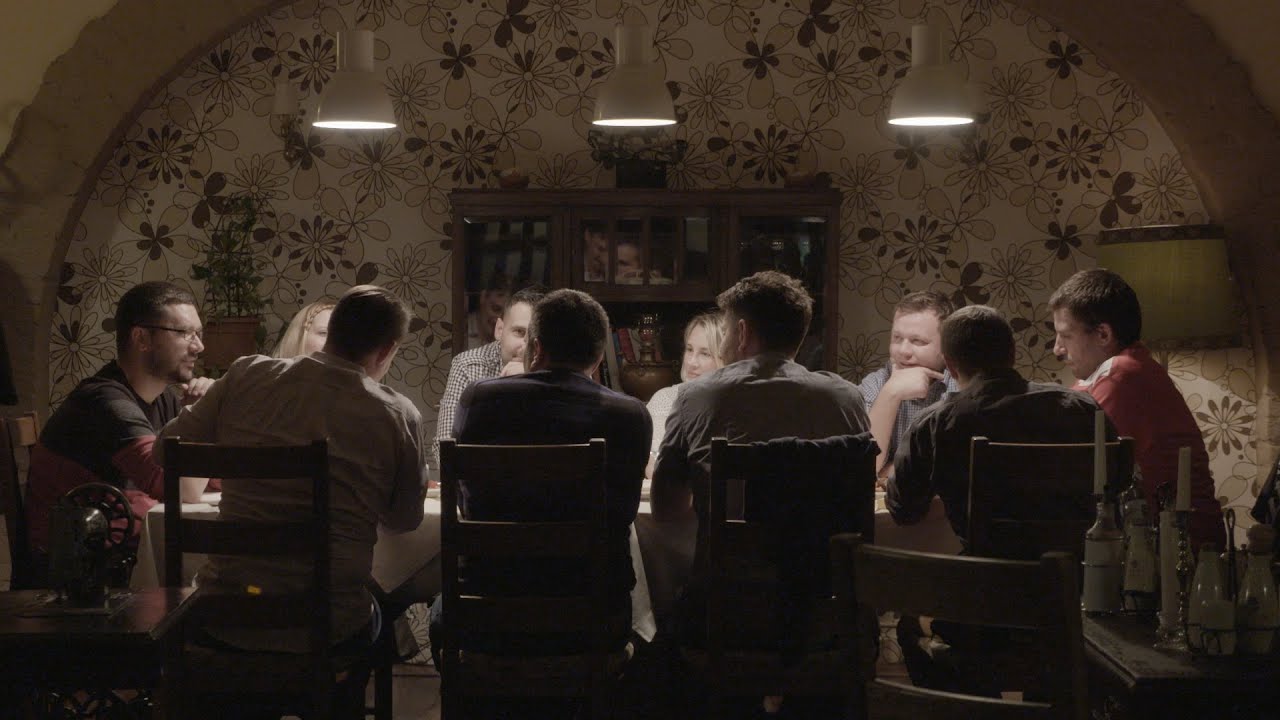 The classmates have gathered for their 15th high school reunion, reminiscing about their high school adventures. As the evening progresses, different dinner courses and drinks are brought out and the conversations become more open, yet there is one topic that everyone keeps avoiding, until the alcohol encourages them to mention the shocking letter they have all received. The letter is a torturous confessional of one of their former classmates in which she reveals the brutal abuse she endured as a child and during high school. The film follows a group of people who over the course of one evening try to find a way to discuss the realization that has shaken them to their core.

Đuro Gavran (1982, Bjelovar) gained the Master’s Degree in Documentary Direction at the Academy of Dramatic Art in Zagreb, as well as Design at the Graphic College, University of Zagreb. He is the author of around ten documentaries and two experimental films. His film The Verdict debuted at the Rotterdam Film Festival, after which it was shown at around 30 national and world festivals, winning a number of awards. The film, 4,7 won the Great Seal in the regional competition at ZagrebDox in 2016 and author’s last film News from Laayoune has received special mention by the Václav Havel Jury at One World Film Festival in Prague. He works for HRT as an associate in the documentary, children’s and scientific program.