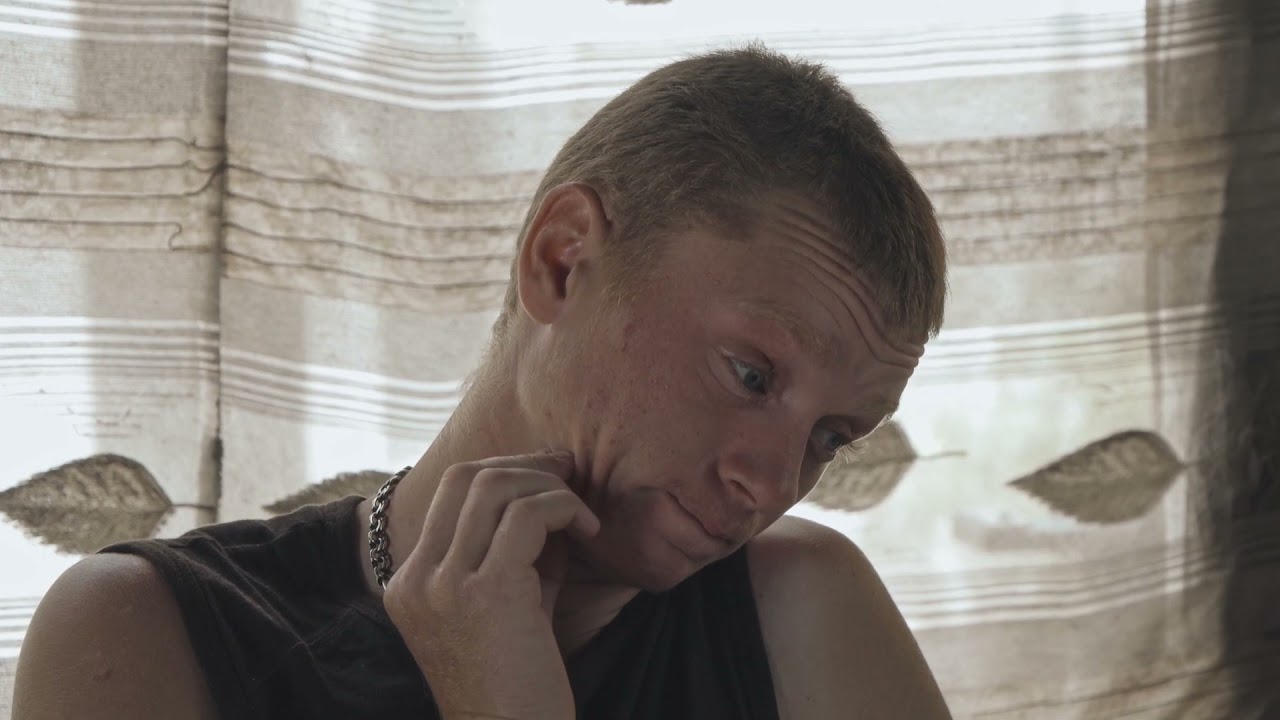 Lost in the Caspian Sea, the island of Ostrov was once home to a well-functioning collective fishery. After the fall of the USSR, the farm was destroyed and black caviar extraction was banned. Three thousand people used to live on the island. Today, around fifty remain. The island has no gas or electricity, no legal jobs, no doctors nor policemen. For Ivan (50), the stubborn descendant of a dynasty of fishermen, there is only one job: illegal fishing. Ivan has been convicted for poaching, yet he goes out to sea again. He has no choice – he either gets the sturgeon or he starves. Sometimes Ivan turns on the generator and watches propaganda on state television. Ivan continues to believe in Putin and Russia’s imperial ambitions. His pride for his homeland compensates him for the misery of everyday life. Anna (45) studied and lived in the city when she was young, but fell in love with Ivan and chose the harsh life on the island. They want their children, Anton (19) and Alina (17), to have a better future somewhere else. But Anton, together with his cousin Roman (19), has already started to go out to the sea.

Svetlana Rodina graduated in philology in Kazan and later in film directing in Moscow. She has worked as a reporter and host for various TV programmes on the RTR channel. In 2011 she became editor-in-chief of the documentary department of one of the largest production companies in Russia, United Media Group. Since 2006 she has primarily worked as a scriptwriter and director for documentaries.

Laurent Stoop has a degree in literature and photography. Just after the end of the Soviet Union he moved to Moscow and worked as a freelance photographer with the photo agency Look at. In 1995 he founded the production company Mayak-Film. Since then he has worked as DOP for various television and feature documentaries, including the award winning and critically acclaimed Citizen Khodorkovsky (2016).