OUR DIFFERENCES ARE OUR STRENGHT

In 2020, a project called Our Differences Our Strengths was initiated as part of the Free Zone Junior program, with the idea to contribute to promotion, of values such as equality, multiculturalism, acceptance of the Other, and respect for cultural differences among the youth in Serbia.

The goal of the project is to build capacity for acceptance of cultural diversity and intercultural dialogue between the youth of different ethnic, cultural and religious backgrounds, through the process of no formal learning, interact and creation.

The project directly includes 90 selected creative young individuals age 15 – 26, who live on the territory of the Republic of Serbia. Depending on their interests, some will take part in Free Zone Jr. Documentary Workshops, which will result in 12 documentaries, while the others will attend Trainings for facilitation of dialogue on topics initiated in previously produced films. 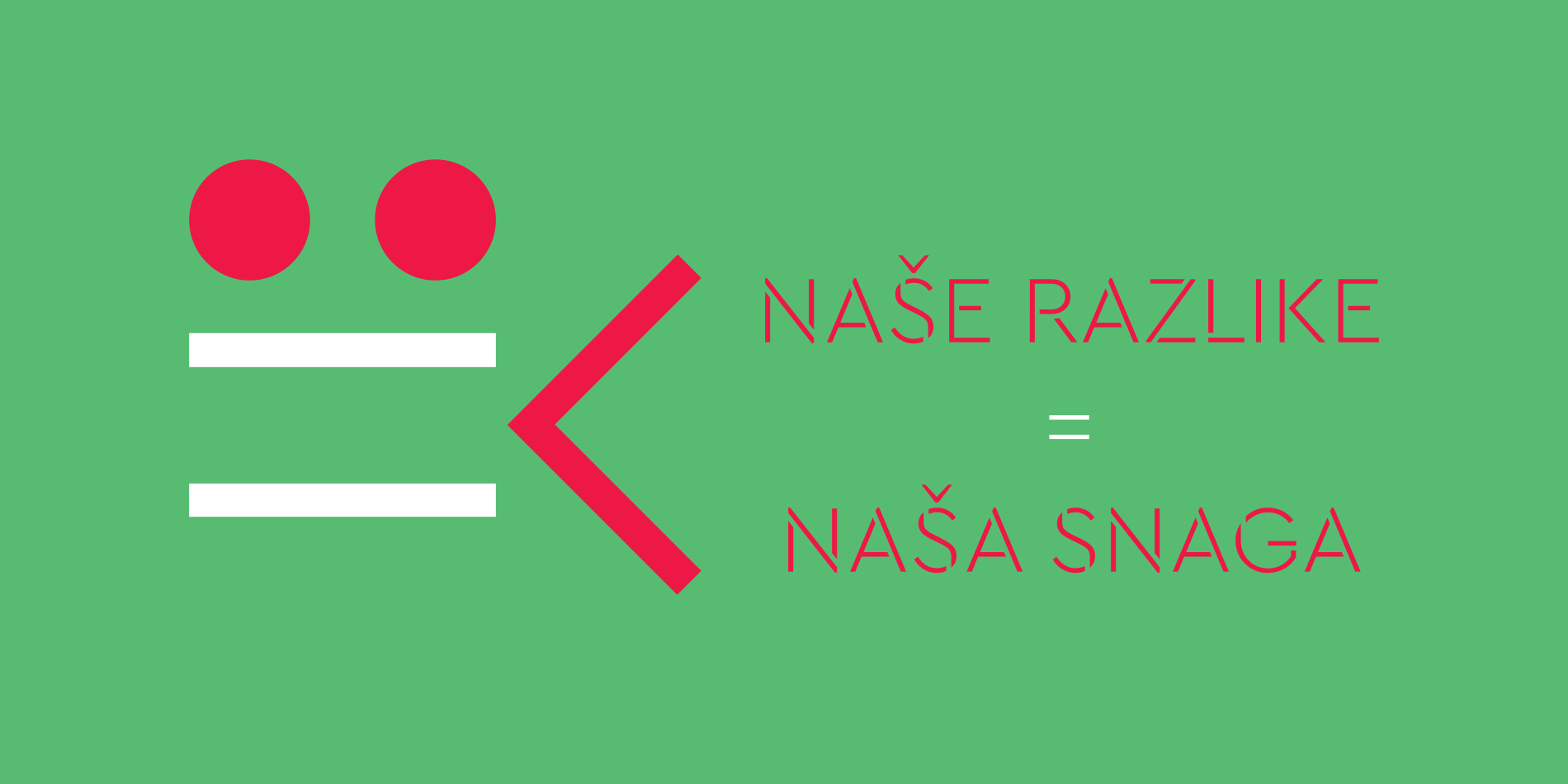 SCREENINGS AND DISCUSSIONS ACROSS SERBIA

Documentary films, followed by discussions after the screenings, will be screened on 60 organized film events in high schools, as well as in local organizations in 40 towns across Serbia. These screenings will be part of a wider campaign to raise awareness on the importance of cultivating cultural differences and multiculturalism.

Produced films, together with recommended models of their usage to promote cultural differences, will also be available online on a platform that will be created in 2022. The platform will represent an invaluable resource for using film as a tool to raise awareness on the importance of respecting cultural differences and creating a better environment for cultural immersion among the youth. This database of films, together with instructions on how to use them to facilitate intercultural dialogue, will be specifically aimed towards youth organizations and educators, but also towards all the other actors across Serbia working in the field of human rights and anti-discrimination.

Project Free Zone Junior: Our Differences Our Strengths is implemented by Fund B92, and supported by Delegation of the European Union to the Republic of Serbia – Civil Society Facility Programme. The project is co-funded by the American Embassy in Belgrade and Serbian Ministry of Human and Minority Rights and Social Dialogue.

Free Zone Junior program is initiated in 2006. With the goal to initiate debate and expand knowledge on current social and political issues in Serbia and across the globe, as well as to contribute to the development of critical thinking among the youth, through usage of engaged films in education. The program also aims to increase youth’s media literacy, tolerance level and constructive approach to breaking stereotypes and prejudices. The program has grown over the years, and today it encompasses activities for students in elementary, high-school and university level, as well as non-formal educational programs for children and the youth. 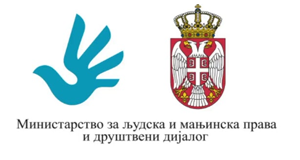