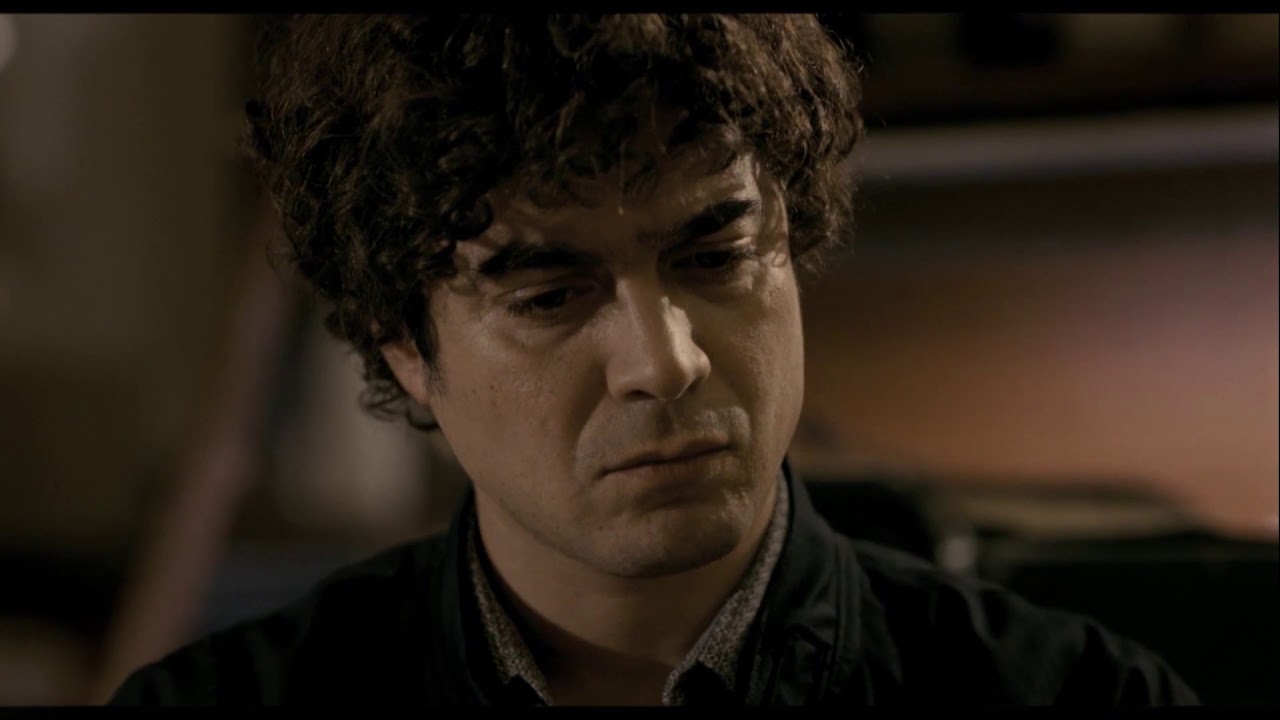 One day, one life. On the night of 2 November 1975, the great Italian writer and filmmaker Pier Paolo Pasolini is murdered in Rome. Pasolini is the symbol of an art that’s fighting relentlessly against power. His writings are scandalous, his films are persecuted by the censors, many people love him and many hate him. On the day of his death, Pasolini spends his last hours with his mother and later on, with his friends, before finally going out into the night in his Alfa Romeo in search of adventure in the Eternal City. At dawn, Pasolini is found dead on a beach in Ostia on the outskirts of the city. In a film dreamlike and visionary, a blend of reality and imagination, Abel Ferrara reconstructs the last day in the life of this great poet with frequent collaborator Willem Dafoe as Pier Paolo Pasolini.

Abel Ferrara is a famous American filmmaker, known for the provocative and often controversial content in his movies, his use of neo-noir imagery and gritty urban settings. A long-time independent filmmaker, some of his best known movies include King of New York (1990), Bad Lieutenant (1992) and The Funeral (1996).