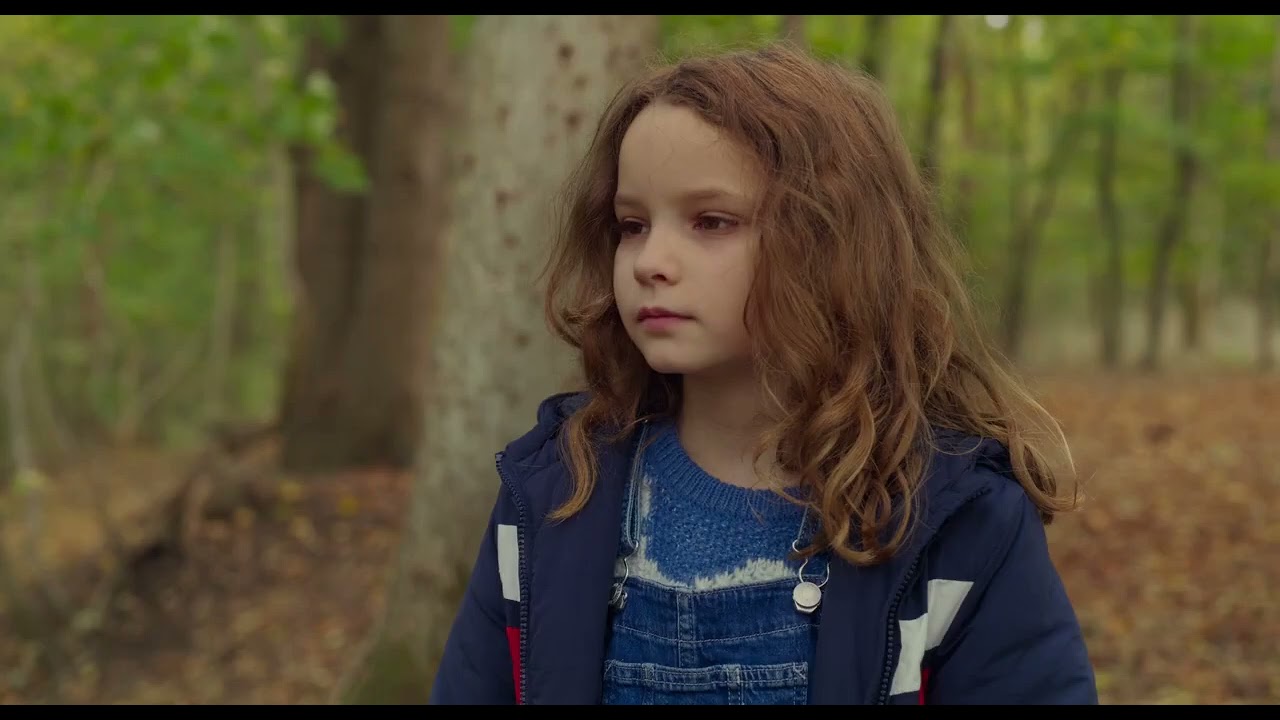 Eight-year-old Nellie comes to the house with her parents, which she has heard a lot about. Her mother Marion grew up in that house, she played there and she built a wooden house nearby. One day, her mother suddenly disappears, and Nellie then meets a girl of her age, named Marion, who is building a wooden house in the woods, in the same place where her mother did when she was little.

This is a film in which the author looks back with poetic precision at an important moment in the transition from childhood to adulthood. She examines a major life issue from a distinctly feminine perspective. In a unique emotional experience, she explores the power of memory and imagination.

Critics say that this is the best film so far by Céline Sciamma, which premiered at the Berlin Film Festival in 2021.

DKC, 6. nov, 21.00 / Kombank dvorana sala 2, 7. nov, 17.00 / Bioskop Fontana, 9. nov, 17.00 / Cineplexx Niš, 5. nov, 17.30 / Kulturni centar Novog Sada, 8.nov, 18.00
AVAILABLE ONLINE FROM NOVMBER 10
Privacy Settings
We use cookies to enhance your experience while using our website. If you are using our Services via a browser you can restrict, block or remove cookies through your web browser settings. We also use content and scripts from third parties that may use tracking technologies. You can selectively provide your consent below to allow such third party embeds. For complete information about the cookies we use, data we collect and how we process them, please check our Privacy Policy
Youtube
Consent to display content from Youtube
Vimeo
Consent to display content from Vimeo
Google Maps
Consent to display content from Google
Save