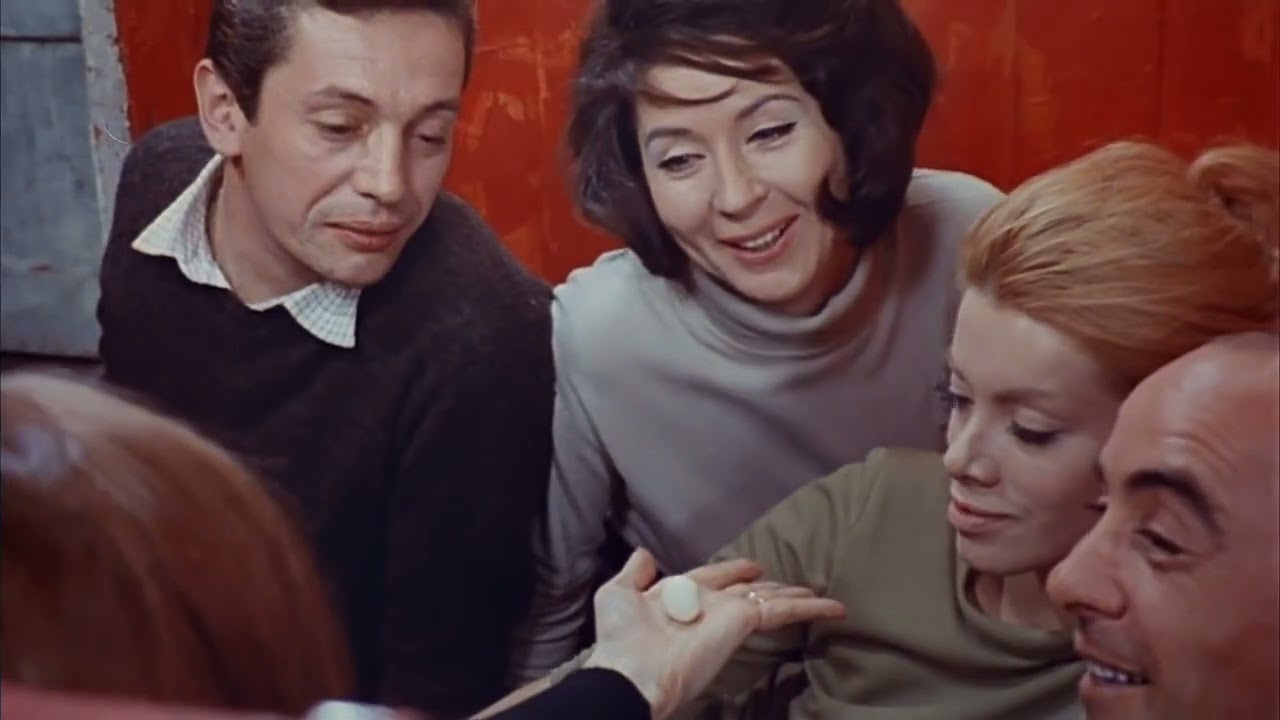 Michelangelo Antonioni’s first film in color, from 1964, is his most mysterious and awe-inspiring work. The accoutrements of modernity – heavy industry, atomic energy, petroleum waste, and a little boy’s scientific precocity – converge to shatter the psyche of an engineer’s wife in the Italian port of Ravenna. Giuliana (Monica Vitti) hasn’t regained her composure after a monthlong hospital stay following a suicide attempt, but the essence of her problem is metaphysical, and only her husband’s boss (Richard Harris) seems to understand. The film portrays Giuliana’s breakdown as a crisis of conscience and identity. The metallic river, the yellow poison gas and orange flames that spout from smokestacks, and the fields of debris are the film’s true main characters, pulling the strings of the human puppets who depend on them

Michelangelo Antonioni (1912–2007) is credited with defining the modern art film. Among the most-cited contributions of his cinema are their striking descriptions of that unique strain of post-boom ennui everywhere apparent in the transformed life and habits of the Italian middle and upper classes. Detecting profound technological, political and psychological shifts at work in post-WWII Italy, he set out to explore the ambiguities of a suddenly alienated and dislocated country. He is best known for L’Avventura (1960), Blow-Up (1966), The Passenger (1975) and Le Amiche (1955).