ROADRUNNER: A FILM ABOUT ANTONY BOURDAIN 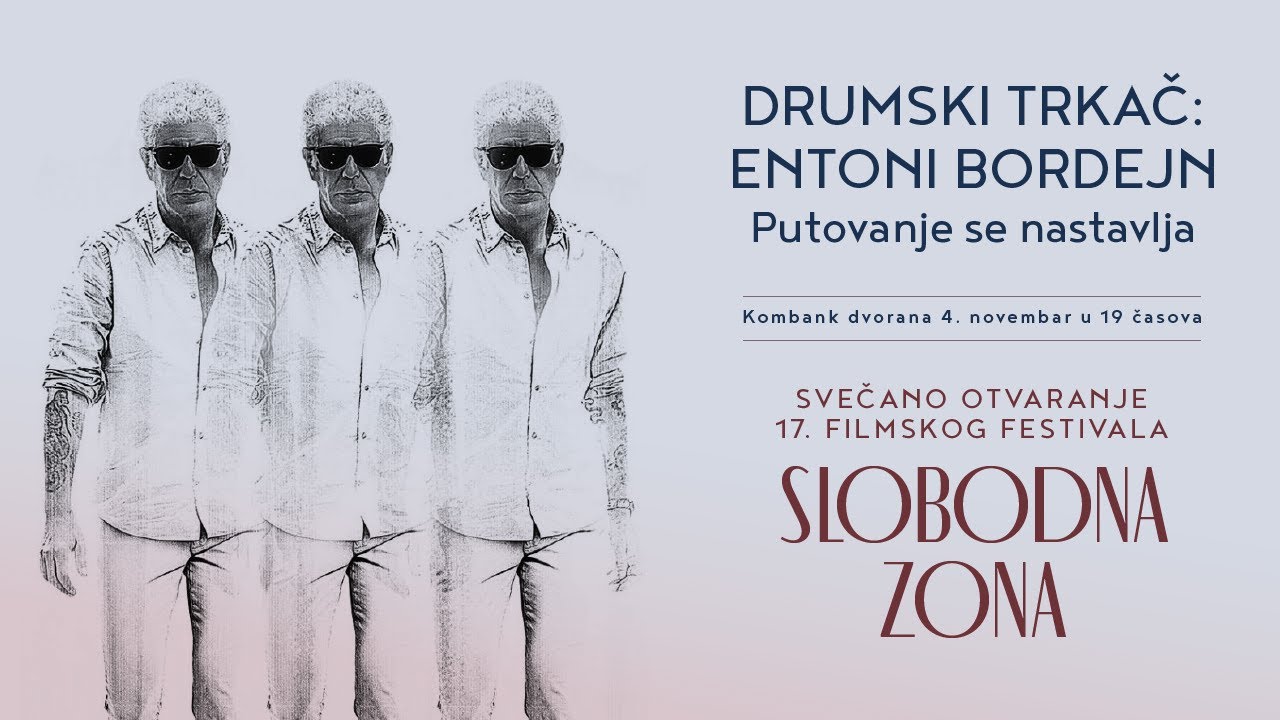 It’s not where you go. It’s what you leave behind… Chef, writer, adventurer, provocateur: Anthony Bourdain lived his life unabashedly. Roadrunner: A Film About Anthony Bourdain is an intimate, behind-the-scenes look at how an anonymous chef became a world-renowned cultural icon. From Academy Award®-winning filmmaker Morgan Neville (20 Feet From Stardom, Won’t You Be My Neighbor?), this unflinching look at Bourdain reverberates with his presence, in his own voice, and in the way he indelibly impacted the world around him. (RT)

Morgan Neville is a producer and director born in California, USA in 1967. Neville spent the majority of his career making films about music’s biggest names, including Ray Charles, Brian Wilson of The Beach Boys, and the Rolling Stones, to name a few. However, it was a little film about backup singers, who are often times singing in the shadows far away from the spotlight, that truly put Neville on the map. His film “20 feet from Stardom” (2013) won the 2014 Academy Award for Best Documentary. Neville may have already been a successful filmmaker for close to 20 years up until that point, but his 2014 Oscar win quickly made him one of the most talked about, and sought after, documentarians working in Hollywood.