Schlingensief: A Voice That Shook the Silence 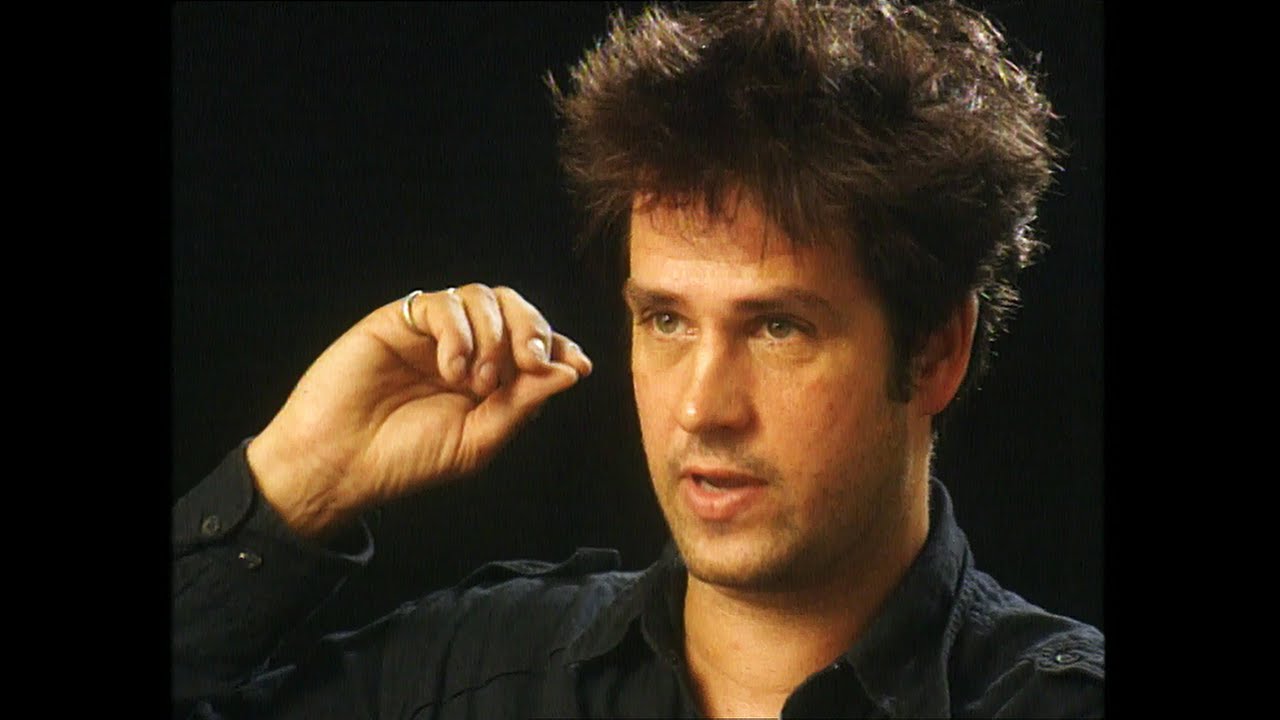 The film focuses on Christoph Schlingensief as a “family person” (Schlingensief on Schlingensief) who  dealt equally with his relationship to his parents and his relationship to Germany in his work. Schlingensief: A Voice That Shook the Silence  traces his development from pubescent filmmaker with an artistic bloodlust to revolutionary stage director in Berlin and Bayreuth, and, ultimately, to Germany’s “national artist”, who was purportedly venerated by all and invited to create the German Pavilion for the 2011 Venice Biennale. Schlingensief: A Voice That Shook the Silence explores Schlingensief’s untiring, and ultimately inexhaustible, love-hate relationship to Germany, to its high culture, and to its petite-bourgeoisie sentiments – which he attributed to himself more than anyone else – via scenes of East Germans being made into sausage, shouts of “Kill Helmut Kohl!” (documenta X) and an attempt to rehabilitate Wagner (PARSIFAL).

At age 18, Bettina Böhler began working as an assistant in a dubbing studio, preferring “learning by doing” in the editing room because little formal filmmaking education was available in West Germany. She has eighty-five editing credits, including eleven films for Christian Petzold, including The State I Am In, Wolfsburg, Yella, Jerichow, Barbara, Phoenix, and Transit. She has also edited films for other German directors such as Margarethe von Trotta, Michael Klier, Marcel Gilser, Angela Schanelec, Angelina Maccarone, and the eight-hour documentary Taiga by Ulrike Ottinger. Böhler has received two Lola nominations, four German Film Critics Association nominations, three Film Plus nominations, and one German Camera nomination. In 2007, she received the Bremen Film Award for her contributions to European cinema.