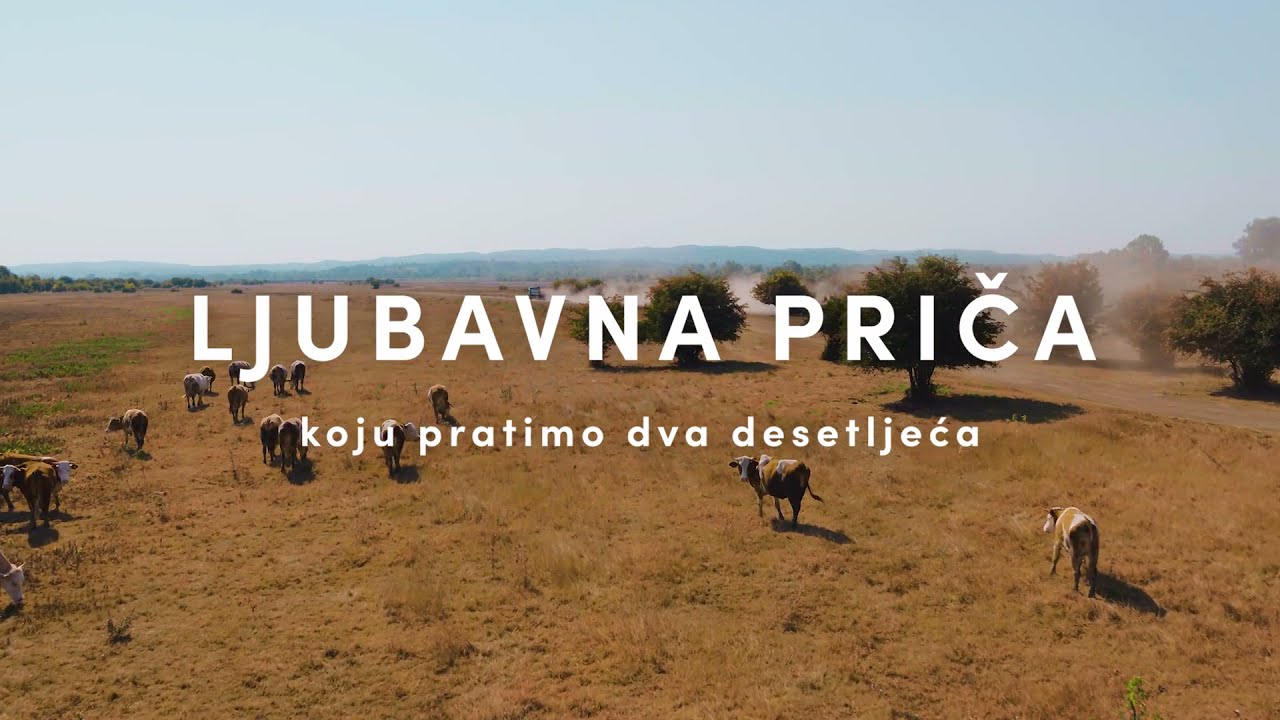 The Storkman is a story about Malena and Klepetan, storks looked after by Stjepan Vokić, a retired widower from Slavonski Brod. Hunters shot Malena’s wing 28 years ago leaving her tied to the ground for life. Taking her over, Stjepan had saved her life. Ever since, the two of them have been spending their days together, most of the time waiting for a new spring and warm weather.

Malena found the love of her life on the roof of Stjepan’s garage in 2002. Klepetan, as Stjepan calls him, comes back to her each year, and so far they’ve raised over 60 baby storks. But each fall brings a sad parting-Klepetan and the storks are heading back towards Africa, and Malena stays alone in the village with Stjepan.

Without Stjepan, Malena wouldn’t be able to survive the winter and welcome Klepetan every year. Anyway, what would Stjepan even do without Malena? The years pass, seasons change and the painful fall always comes, but so does the joyful spring. This is a story about Malena, Klepetan and Stjepan, about their true loyalty… and at the same time about their deep solitude.

Tomislav Jelinčić is an academic director born in Zagreb where he still lives and works. He gratuated in Film and Television directing at the Dramatic Art Academy, majoring in Documentary film. He also has a degree in journalism from Faculty of Political Science in Zagreb. At the Days of Croatian film festival in 2013 he was awarded the best debutant with his film Pun kufer. The same year his film Deadline/Lifeline won at ZagrebDox in the Phonedox category. At FRKA- Film review of Theater Academy in 2015 he won the Grand prix with the movie Borba. He currently works as an editor and journalist at RTL channel.