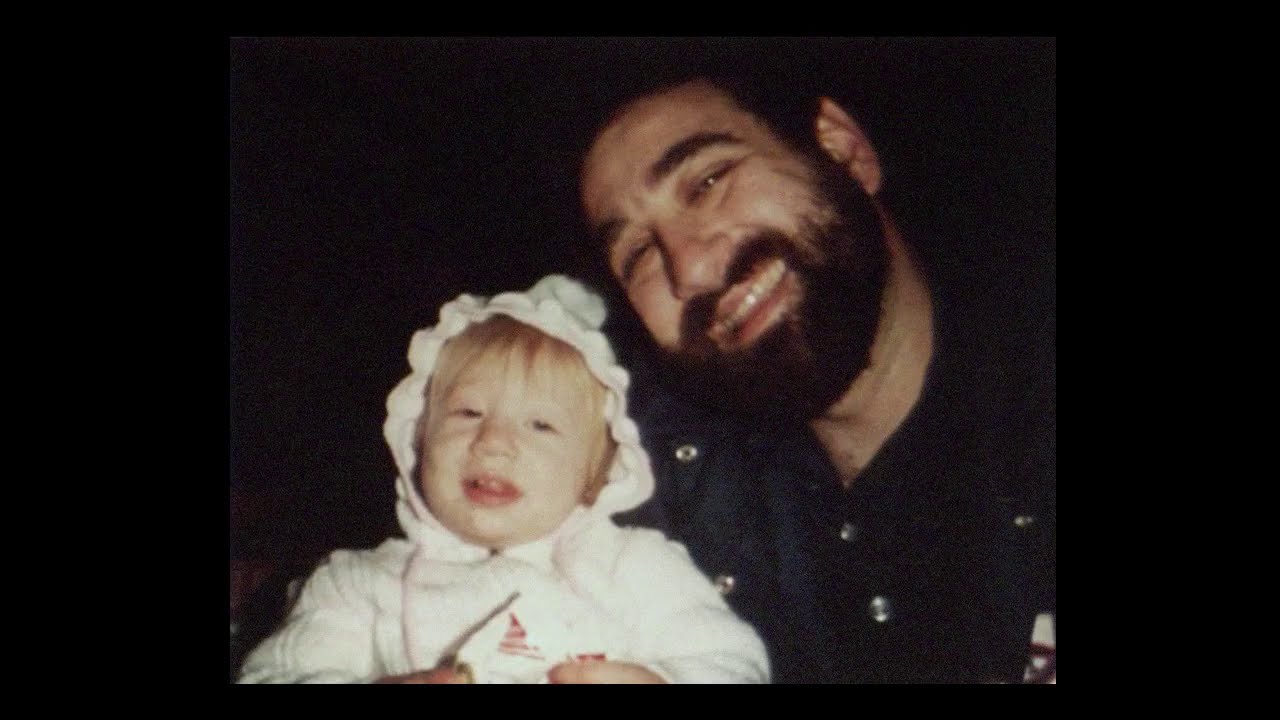 After thirty years of serving as a Greek Orthodox priest in the US, Tom Avramis, a man known in the community for his charismatic personality and dynamic speaking abilities, unexpectedly decides to leave the priesthood. When a video-diary from the past is discovered, in which Tom confesses to himself the deeper thoughts, burdens and doubts he experienced being a spiritual leader, the story begins to unfold. It is only when Tom’s daughter, Alethea, turns the camera on him that secrets about his past and present are revealed. Piecing together Tom’s life, Sundays provides access into the mind and perspective of a priest – a role that is so public in nature but whose private world is rarely explored. This is the existential journey of a seemingly happy and fulfilled man, told through his daughter’s eyes; a deeply personal, yet universal story about truth, family, identity and hope.

Alethea C. Avramis is a creative who works at the intersection of experiential and interactive content, and traditional filmmaking. She is currently an LA-based content director for immersive entertainment company Meow Wolf. Alethea was on the producing team of the award-winning VR series Gloomy Eyes narrated by Colin Farrell and released on Oculus in May 2020. In 2018, she was on the producing teams of the Sundance and Tribeca VR official selections BattleScar, narrated by Rosario Dawson, and the three part series SPHERES: Songs of Spacetime, narrated by Jessica Chastain and Patti Smith and co-produced with Darren Aronofsky. SPHERES made history at Sundance 2018 as the first-ever VR project to be acquired in a 7-figure deal by a private investor. Her work has been screened at the world’s major film festivals: Venice, Sundance, SXSW, and Cannes.