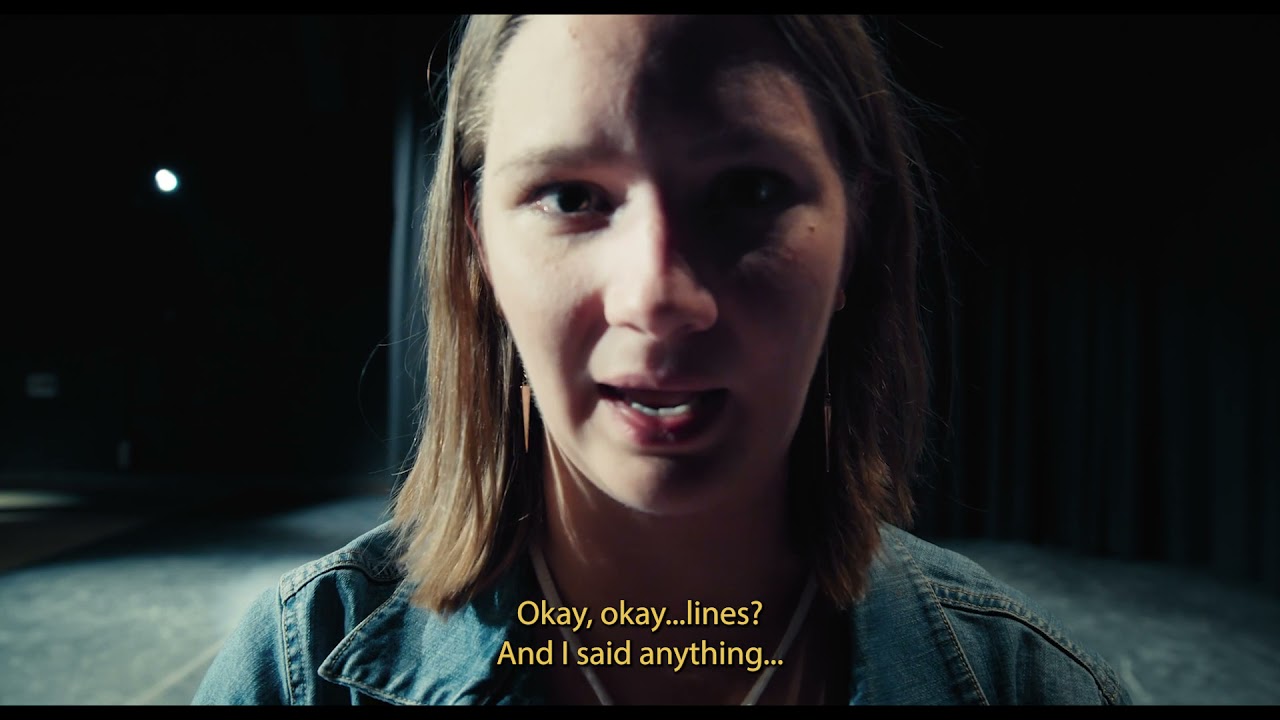 After five young actresses experienced systematic abuse of sexual and violent nature, they are currently fighting a legal battle. Not much of it has yet reached the public. The Case You explores what occurred back then and what it means for their lives today.

Alison Kuhn is a German actress, writer and director. She was born in 1995 in Saarbrücken, Germany. Kuhn graduated from drama school in Cologne and is currently living in Berlin. In 2017 she won the national award for young poetry “lyrix” and has since attended writer’s workshops at Literarisches Colloquium Berlin. She works as an actress and a writer in film and television while additionally studying directing at Filmuniversität Babelsberg Konrad Wolf in Potsdam. Her first feature-length documentary The Case You celebrated its world premiere at IDFA 2020.