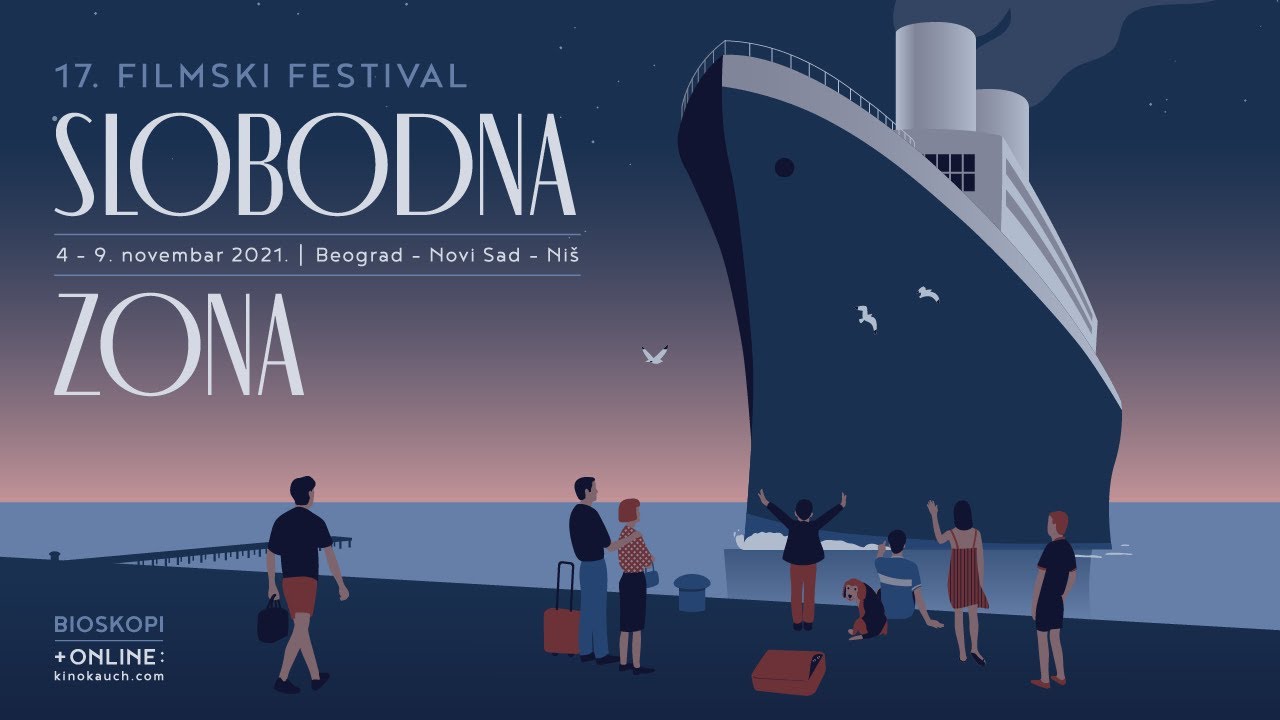 Miloš Rauški, the director from Zrenjanin, was arrested without any explanation in his office in 1988 and taken to a single cell, not knowing that he’ll spend the following year and a half there, which will make him the longest detainee in Yugoslavia. Almost all his friends and colleagues stood against him, but years later everyone acts as if nothing happened, even though similar cases are still present.

Milica Rauški (26) was born in Zrenjanin and is now an advanced university student at the Faculty of Economics in Belgrade. In 2019 she hosted a play “A Midsummer Night’s Dream” in Zrenjanin and the assembly was diverse and mostly consisted of amateurs. Currently her biggest occupation is documentary film and its possibilities.