THE COMMUNIST PARTY OF YUGOSLAVIA IN VUKOVAR 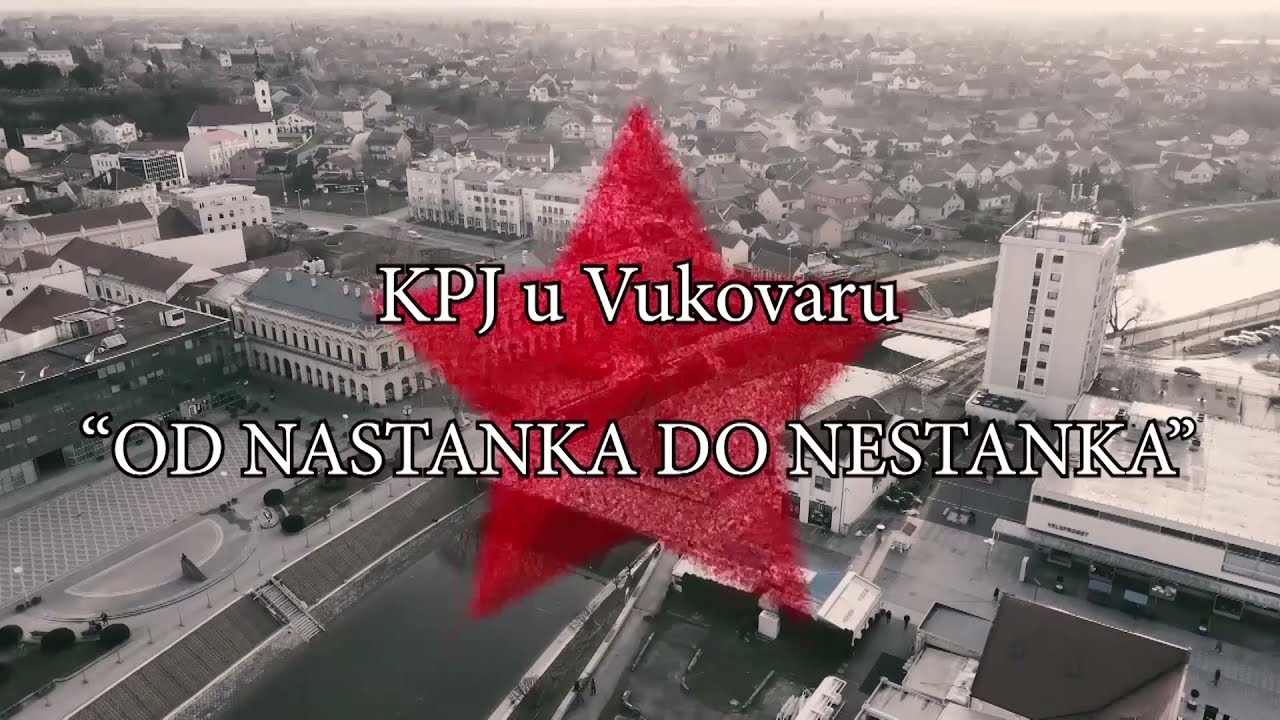 The documentary KPJ and Vukovar – from its origin to its disappearance shows the formation of the Communist Party of Yugoslavia in Vukovar in 1920 and follows the relationship between KPJ and Vukovar for 70 years until the disappearance of KPJ in 1990. The film is a story about totalitarian regimes (dictatorship, Fascism and Communism) and the suffering of the people. The film features witnesses to the events, KPJ members and victims, as well as family members of those killed in World War II and after the war. Experts and witnesses of time also speak, especially in the Borovo factory. The film is neither pro-communist nor anti-communist, it is not intended to promote Communism or to claim that everything was wrong in Communism. The aim is to objectively state the facts on the basis of which each viewer will create their own impression of Vukovar of that time.

Milan Paun (1961, Croatia) works as a radio journalist at Croatian Radio Vukovar and as a journalist at Vukovarske novine. He is the author and co-author of more than a hundred books and scientific papers in the field of linguistics. He writes poetry and prose. He is a professor of the Croatian language and literature and a graduate journalist. This documentary is his film debut.