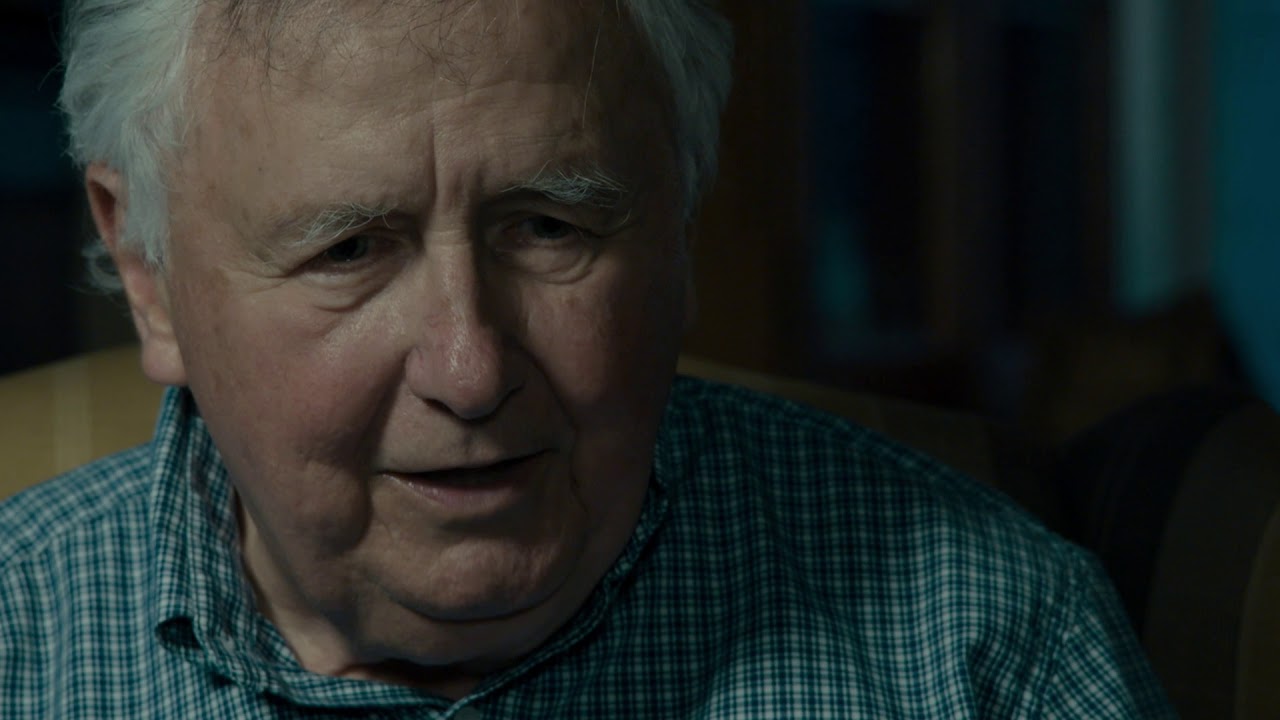 In the Cold War years of the 1970s, an American patrol boat meets a Soviet ship off the East coast of the United States for talks about fishing rights in the Atlantic. In the midst of this, while Soviet commanders are aboard the US Coast Guard vessel where the talks are being held, a Lithuanian sailor jumps across the ten feet of icy water separating the boats. Crash-landing on the deck of the American ship, he desperately begs for asylum. But this was only the beginning of the story. Through rare archival footage and a dramatic first-person re-enactment of that fateful day by Simas Kudirka, the wouldbe defector himself, this tale of one of the biggest Cold War muddles takes us on a stranger-than-fiction journey of imprisonment, uncanny twists of fate, and the emotional sacrifices of becoming a universal symbol of freedom.

Giedre Zickyte is a Lithuanian film director and producer. She graduated with MA in Visual Arts at Vilnius Art Academy in 2007. Her first documentary Baras has won the best TV film award at Lithuanian National Film Awards. Her first feature documentary How We Played the Revolution (2011) was distributed theatrically in Lithuania and selected to many international film festivals, among them: Warsaw IFF, Rotterdam IFF, Sheffield Doc/Fest, Bergen IFF, and Trieste IFF. It received the first prize as the best Baltic States’ film at the Vilnius International Documentary Film Festival 2012. Giedre’s previous films include the documentary feature Master and Tatyana, which won four national cinema awards (Silver Cranes), including the award for best directing.