THE MOST BEAUTIFUL BOY IN THE WORLD 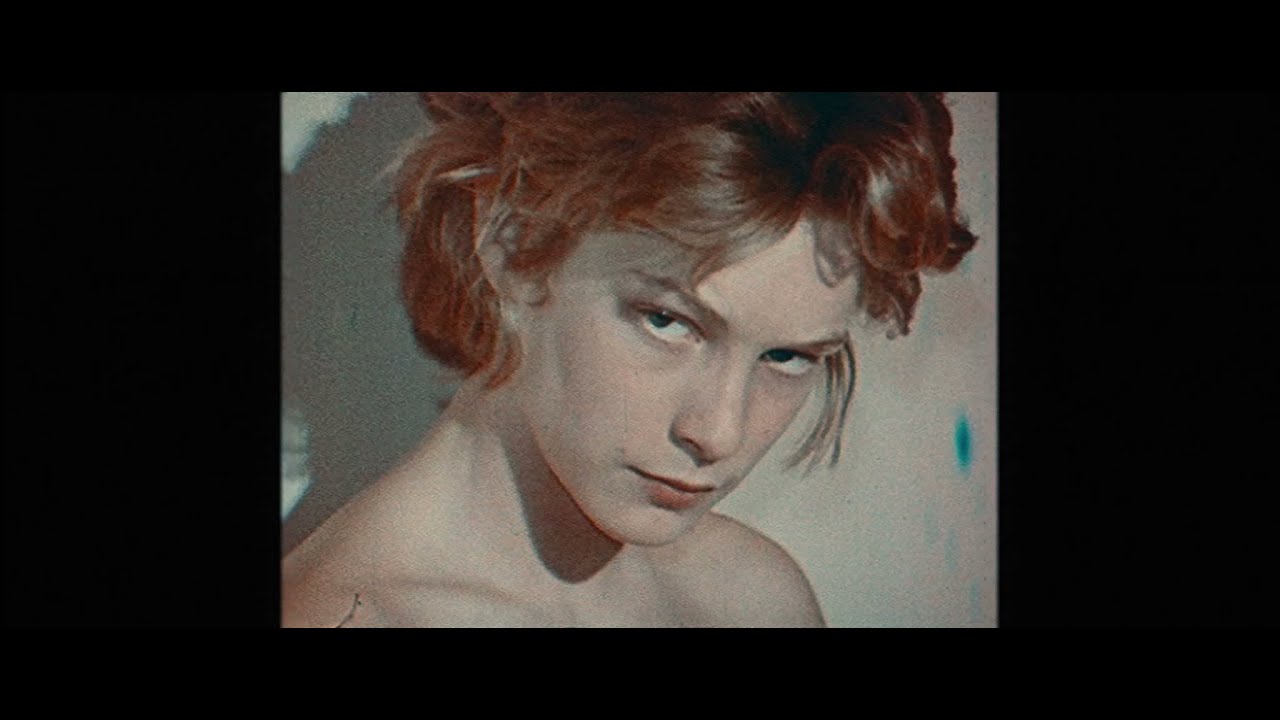 In the year of 1971, during the world premiere of the movie Death in Venice at the Cannes Film Festival, brilliant Italian director Luchino Visconti proclaimed his teenage actor, who plays Tadzio, the most beautiful boy in the world. When he said this, he didn’t even think of the shadow he was going to put over the life of a young actor Björn Andrésen who interprets the role. Fifty years later, that shadow is still haunting him.

At the age of 15, Andrésen was pulled out of anonymity and was chosen to play a teenager from Poland, Tadzio, whom the main character of the film, Gustav von Aschenbach falls in love with. This film develops the story of Björn Andrésen’s past and life in an enchanting way, adding so much of the magic contained in the original work of Thomas Mann.

Kristina Lindström is a filmmaker, journalist, and author. She has directed highly acclaimed documentaries including Astrid Lindgren (2014), Palme (with Maud Nycander, 2012) which was awarded with two Guldbagge Awards, Wonderboy (2003), The Era – Punk in three parts (2017) and Silence (with Kristian Petri , 2020). Among Lindström’s work as an author, her trilogy about Swedish history from a young girl’s perspective has become a long lived national success. Lindström has served as Head of Cultural and Factual Programming at public service broadcaster SVT where she has developed some of the channel’s most acclaimed program formats and documentaries. Among others, Lindström has been awarded the Linné Prize, Kristallen, Stockholm’s Culture Prize, and the Ikaros Award.

Kristian Petri is a filmmaker, writer, and culture journalist with a distinctly personal voice that transcends genre and form. Petri’s two shorts, Once Upon a Time and The Crack, were selected for the Semaine de la Critique competition in Cannes in 1991 and 1992. His first feature film Between Summers (1995) was awarded with a Guldbagge Award and nominated for a Golden Globe and the best film at European Film Awards. It was also selected for the prestigious Quinzaine des Realisateurs in Cannes. Many of his films, including The Well (2005), Details (2003), and Tokyo Noise (2002) have been critically acclaimed and have been nominated for and received a number of national and international awards. His latest film  L136 (2018) is about the dramatic production of Ingmar Bergman’s mythical film Winter Light.

DOB, 6. nov, 20.00 / Kombank dvorana sala 2, 7. nov, 19.00 / Jugoslovenska kinoteka, 7. nov, 20.00 / Bioskop Fontana, 8. nov, 17.00 / Kulturni centar Novog Sada, 7. nov, 18.00 / Cineplexx Niš, 7. nov, 17.30
AVAILABLE ONLINE FROM NOVEMBER 10
Privacy Settings
We use cookies to enhance your experience while using our website. If you are using our Services via a browser you can restrict, block or remove cookies through your web browser settings. We also use content and scripts from third parties that may use tracking technologies. You can selectively provide your consent below to allow such third party embeds. For complete information about the cookies we use, data we collect and how we process them, please check our Privacy Policy
Youtube
Consent to display content from Youtube
Vimeo
Consent to display content from Vimeo
Google Maps
Consent to display content from Google
Save