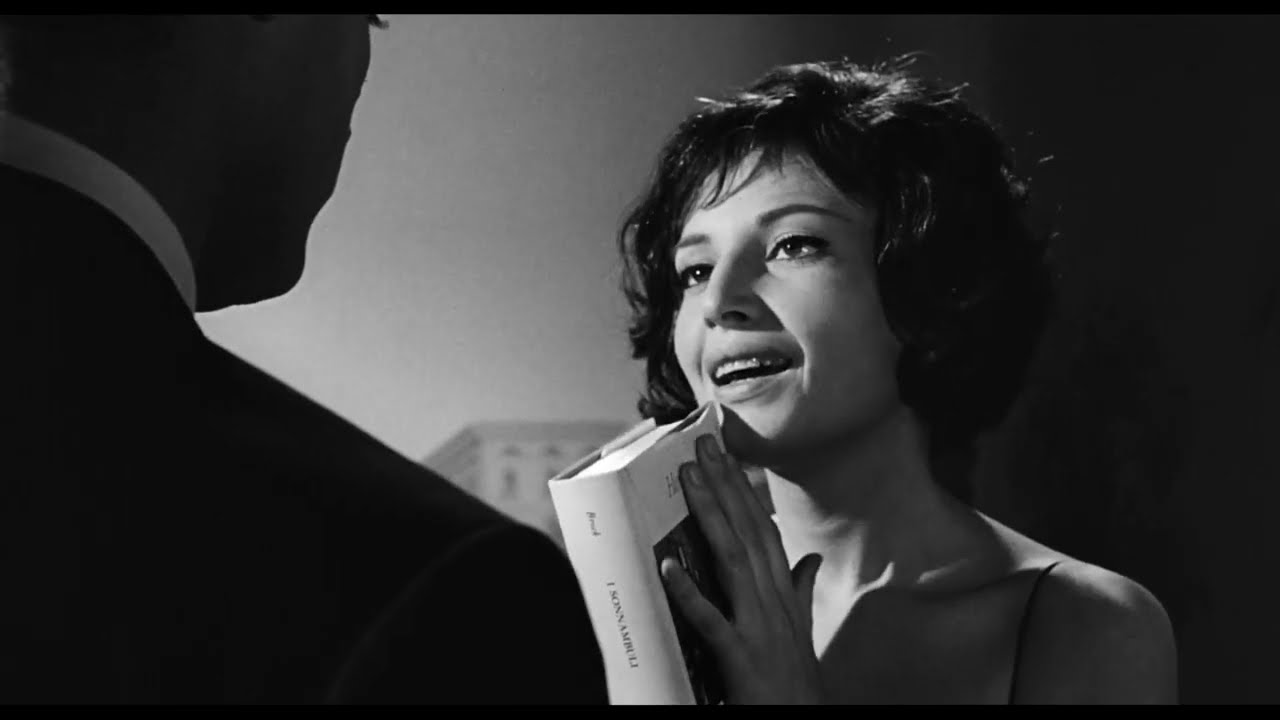 “Whenever I try to communicate, love disappears.” So confides young Valentina to middle-aged Giovanni at a soirée – and those seven words (even, arguably, just the last two) serve to summarise The Night, the second in Antonioni’s so-called “incommunicability trilogy”, bracketed by The Adventure and The Eclipse.

The film depicts a married couple’s crisis reflects the anxieties of modernism in an age of death and oblivion. Spanning a day and night in the life of intellectual writer Giovanni and his wife Lidia, it begins with them visiting a dying friend at a clinic. As afternoon turns to evening, the two reunite and go to a night club where Giovanni is too diverted by the burlesque act to pay any attention to Lidia’s attempts to communicate. As dawn breaks, we find the married couple somehow still together, trying to work out their difficulties.

Lutz Pehnert was born in Berlin in 1961. In 1996 the film Brand about one of the „alcoholic brigades“ working in a steel mill, trying to deal with the aftermath of the reunification of Germany was presented in the „Forum“ section at Berlin International Film Festival. In 2011, he received the Grimme Award for his documentary DDR ahoi!. His film Partisan won the 2nd Panorama Audience award at the 68. Berlin International Film Festival and was preselected in the category Best Documentary for the German Film Award in 2019.