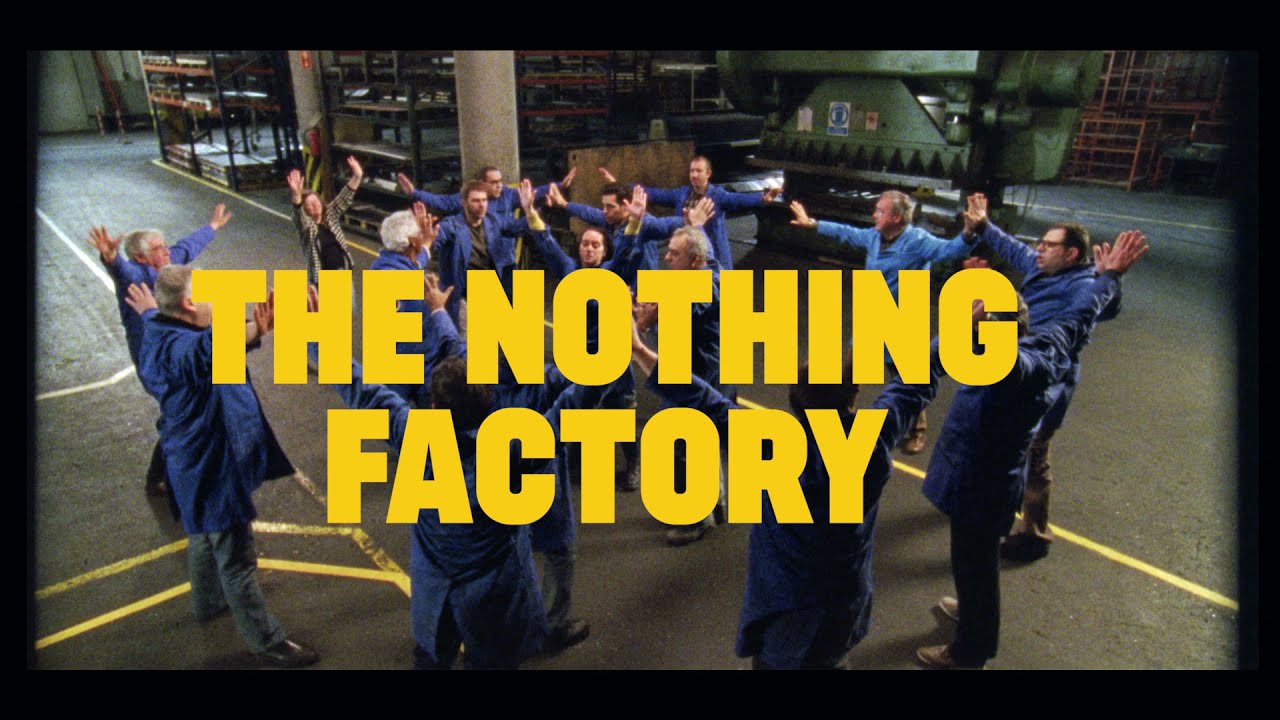 One night a group of employees realizes that the administration is stealing materials and machines from their own factory. By organizing themselves to quickly protect the equipment and put an end to selling it off, they become forced to go on a strike, while discussions about an end of a general protest are still going. This great deal of pressure leads to a total breakdown of the employees and a collapse of the world around them. The Nothing Factory is at the same time a call for reconsideration of a man’s work in the times where crisis is the main form of polity, the anthem of collective weakness and the music of mourning. A great festival hit from 2017.

Pedro Pinho studied Cinema in Lisbon and Paris. In 2008 he co-directed with Frederico Lobo the documentary feature Bab Sebta (Marseille Esperance award at FID Marseille, Best Film at Doclisboa and at FORUM DOC BH). In 2009, with five other filmmakers, he founded the company Terratreme, which in recent years has been playing a central role in producing and promoting new Portuguese directors. The End of the World (2013) is his first medium-length fiction film and it was screened at the 63th Berlinale, IndieLisboa, and Festival Do Rio. It was nominated for the Portuguese Golden Globe Awards for Best Film and Best Photography at Caminhos Cinema Português. In 2014 he co-directed with Luisa Homem the documentary As Cidades e as Trocas, shown at FID Marseille, Doclisboa and The Art of the Real (NY). Currently he works as a director, writer and producer. The Nothing Factory is his first fiction feature.