THIS STOLEN COUNTRY OF MINE 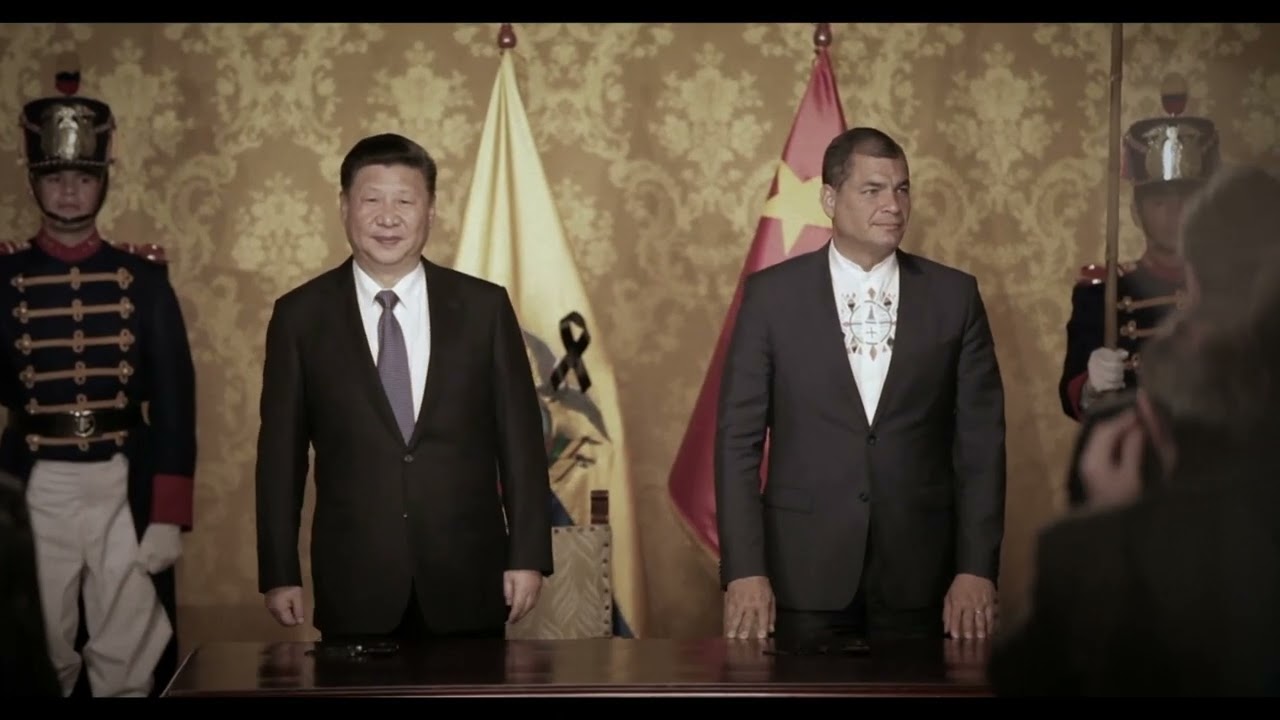 This stolen country of mine is about China’s massive hunger for natural resources and how during the last decade it has been aggressively operating to obtain access to these resources in Ecuador. The country is now stuck with the most Chinese debts in Latin America. Meet Paúl Jarrín Mosquera, who leads the indigenous resistance against the exploitation of their land. Meanwhile, China uses the Ecuadorian government to turn the country into one of its new colonies, having made the country dependent on credit through a series of corrupt and greedy treaties. When journalist Fernando Villavicencio exposes these plots and gets access to the contracts between China and Ecuador, the government wants him silenced too. Both men are fighting for freedom in this battle against a superpower.

Marc Wiese, born in Dortmund in 1966, has been making documentaries for 25 years and is a member of the Federal Association of Directors. He has worked in many conflict areas around the world and has won numerous international awards for his films, which include feature documentaries There will be war, KANUN – Blood for honour, CAMP 14 – Total Control Zone, When under fire – shoot back!, War Diary, Slaves and We Hold the line, as well as TV documentaries Escape into Death, Radovan Karadzic: Most Wanted?, Warkids and The Picture of the napalm girl.