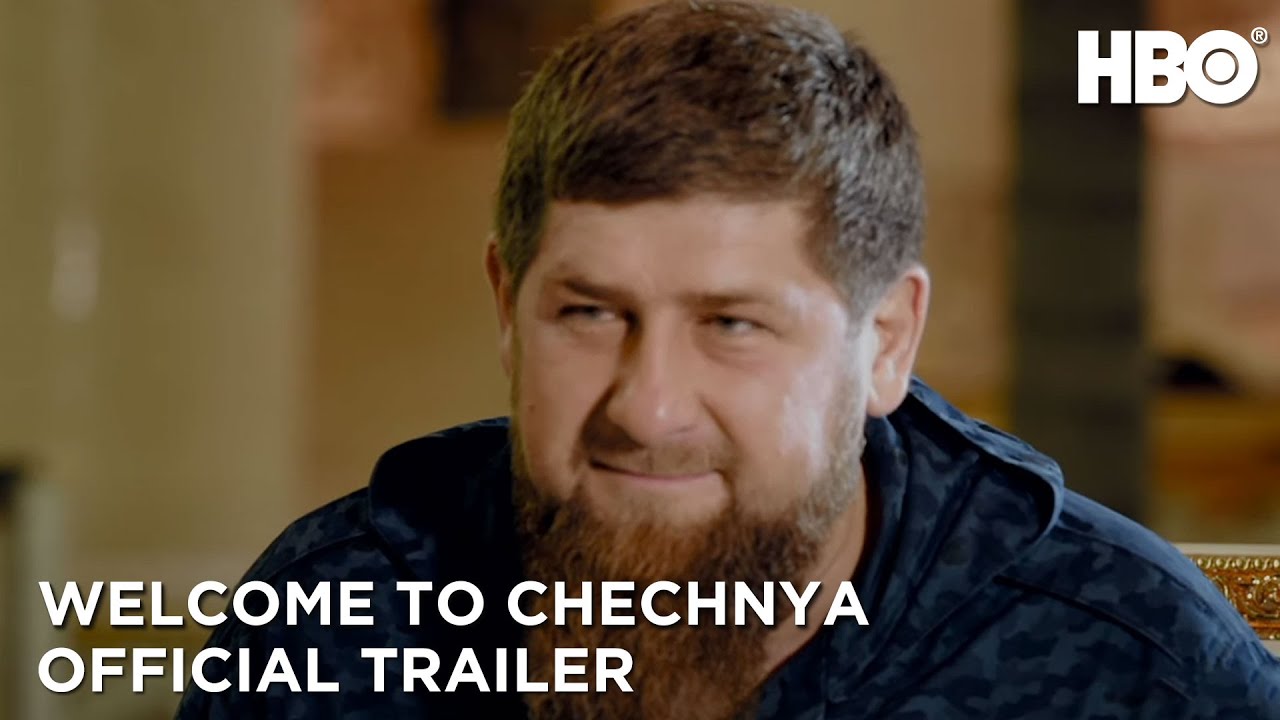 Welcome to Chechnya, directed by acclaimed writer and Oscar nominated director David France, shadows a group of brave activists risking their lives to confront the ongoing anti-LGBTQ campaign in the Russian republic of Chechnya. With unfettered access and a commitment to protecting anonymity, this documentary exposes these underreported atrocities, while highlighting an extraordinary group of people confronting deadly brutality.

David France, is an Oscar nominated filmmaker, bestselling author, and award-winning investigative journalist. His directorial debut, How to Survive a Plague, is hailed as an innovative and influential piece of storytelling and is regularly screened in university classrooms, and by community groups and AIDS service organizations. Appearing on over 20 “Best of the Year” lists, including Time and Entertainment Weekly, the documentary earned a GLAAD Award and top honors from the Gotham Awards, the International Documentary Association, the New York Film Critics Circle, the Boston Society of Film Critics, and the Provincetown Film Festival, among many others. How to Survive a Plague also garnered Oscar and Emmy nominations and a Peabody Award.