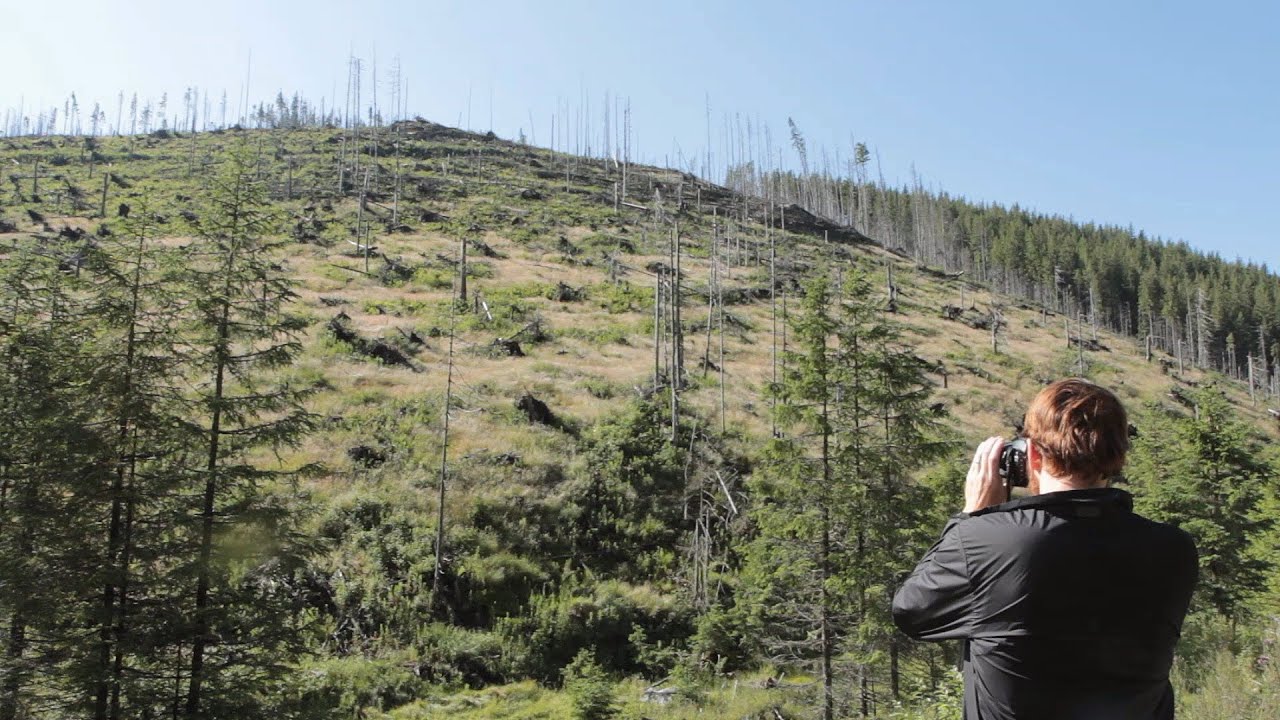 Illegal logging is a global business worth billions. Alexander von Bismarck, descendant of the Iron Chancellor and head of the Environmental Investigation Agency in Washington D.C., successfully pursues the machinations of the timber mafia worldwide – with dyed hair, a concealed camera and sound recording equipment. His primary concern isn’t to expose a scandalous situation, but rather to promote a change in the consciousness of politics and civil society and to bring about a new code of conduct for the global economy and consumers. Wood is an environmental thriller that draws its tension from sad everyday reality.

Monica Lăzurean-Gorgan was the delegate producer of Adina Pintili’s Golden Bear Winner Touch Me Not. With her newly established company Manifest Film, she produced Acasa, My Home, which won an award at Sundance 2020. She also successfully directed A Mere Breath (2016), which won Best Documentary at Let’s Cee Film Fest and in Sarajevo.

Michaela Kirst worked for many years as a journalist in New York and has headed the Berlin office of Sagafilm since 2011. She realizes documentaries for TV and cinema as director and/or producer. Her films like Disgustingly Healthy, Brown Babies – Germany’s Lost Children or Crime Scene Rain Forest have won many awards.

Ebba Sinzinger is a producer, scriptwriter and director. Films she produced and coproduced like Brothers of The Night and Domaine by Patric Chiha, The Forgotten Space by Noël Burch and Allan Secula or Pianomania, have won awards in Berlin, Venice and Locarno. For her directorial work, she received the Upper Austrian Cultural Award for Film in 1997.

DKC, 8. nov, 10:30 Kompas Slobodne zone / Dom omladine Beograda, 8. nov, 18:00 /
Cine Grand, 8. nov, 18:30 / Art bioskop Kolarac, 9. nov, 20:30 / Kombank dvorana, 10. nov, 21:00 / Kulturni centar Novi Sad, 6. nov, 18:00
WATCH ONLINE | KINOKAUCH
Privacy Settings
We use cookies to enhance your experience while using our website. If you are using our Services via a browser you can restrict, block or remove cookies through your web browser settings. We also use content and scripts from third parties that may use tracking technologies. You can selectively provide your consent below to allow such third party embeds. For complete information about the cookies we use, data we collect and how we process them, please check our Privacy Policy
Youtube
Consent to display content from Youtube
Vimeo
Consent to display content from Vimeo
Google Maps
Consent to display content from Google
Save