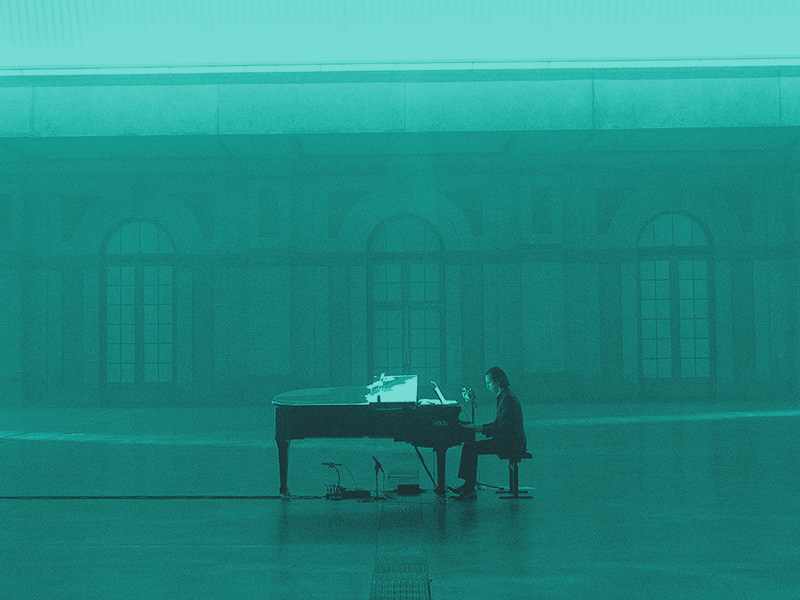 The Free Zone Film Festival will run from November 5 to 10 in Belgrade, Novi Sad, and Niš. The grand opening is set for November 5, leading with the world cinema premiere of the film Idiot Prayer at Kombank Hall at 7 p.m.

The sixteenth edition of the festival will be anything but ordinary. Faced with the unknown in a time filled with uncertainty, The first hybrid Free Zone was brought to life. The closeness remains — although at a distance. And the question poses itself — is such a concept even feasible? Restrained freedom in silence? In semi-isolation. Partially online. Communicating, sharing, and asking questions without looking into each other’s eyes in the cinema’s darkness. What is to be said after such a long time without a glance or a touch? Without so many things that were supposed to happen, and never did, because of the ones that had occurred, changing our realities so unexpectedly? Whatever happened to cuddles? Embraces, kisses, resounding cheers — do you miss the sound of a song? How about the applause? Think of all the magnificent tangible things that have instantly disappeared and are only partially returning.

This year’s opener for the Free Zone, a musical film treat Idiot Prayer, holds the answers to most of these questions.

This musical performance by Nick Cave was recorded on June 19, 2020, shortly after the lockdown in the UK had ended, with a minimal crew, at a completely empty hall of the Alexandra Palace, one of London’s favorite music venues. This time there were no thousands of sweaty bodies swaying and bumping against each other. It was a concert robbed of the noise and the applause. No streams of beer, no mass carrying it, no mobile phones or kisses in the dark — just the empty West Hall. Alone at the piano, a man — dispelling darkness and dissipating loneliness. Nick Cave, on display, for novices and connoisseurs alike. In a span of an hour and a half, without the support of Bad Seeds, he solely drifts through all stages of his vast catalog, from the earliest albums to the latest Ghosteen, including the songs written within the band Grinderman. Those lucky souls who have had the chance to see Nick Cave play live know how challenging describing those emotions can be. Idiot Prayer — the last film of the trilogy, alongside 20,000 Days on Earth and One More Time with Feeling — is ascetically reduced to the essence of the musician’s poetry and music, utterly concise and self-sufficient. The absence of the audience echoes in between songs performed in ecstasy, while they take turns in their alternative forms as solo renditions of the well-known tunes. Cave’s performance can be seen as a prayer for oneself, at the same time addressed to all those who can hear it and recognize themselves in it. It is almost as if we were there with him for a moment.

However, Idiot Prayer is much more than a concert film. It represents a historical turning point factually preserved in a work of art. An emptiness, in which all of humanity has suddenly found itself lost, is being explored in this one-take performance, set to be seen simultaneously by audiences around the world on November 5. Cave himself mentioned that on that June day, with this team, in this unusual set amongst the thermometers, protective masks, and buckets of disinfectants, they created “something very strange and very beautiful that spoke into this uncertain time, but was in no way bored by it”. If you indulge in the glimmering light of the silver screen, you may even recognize the notorious world-saving beauty in it. 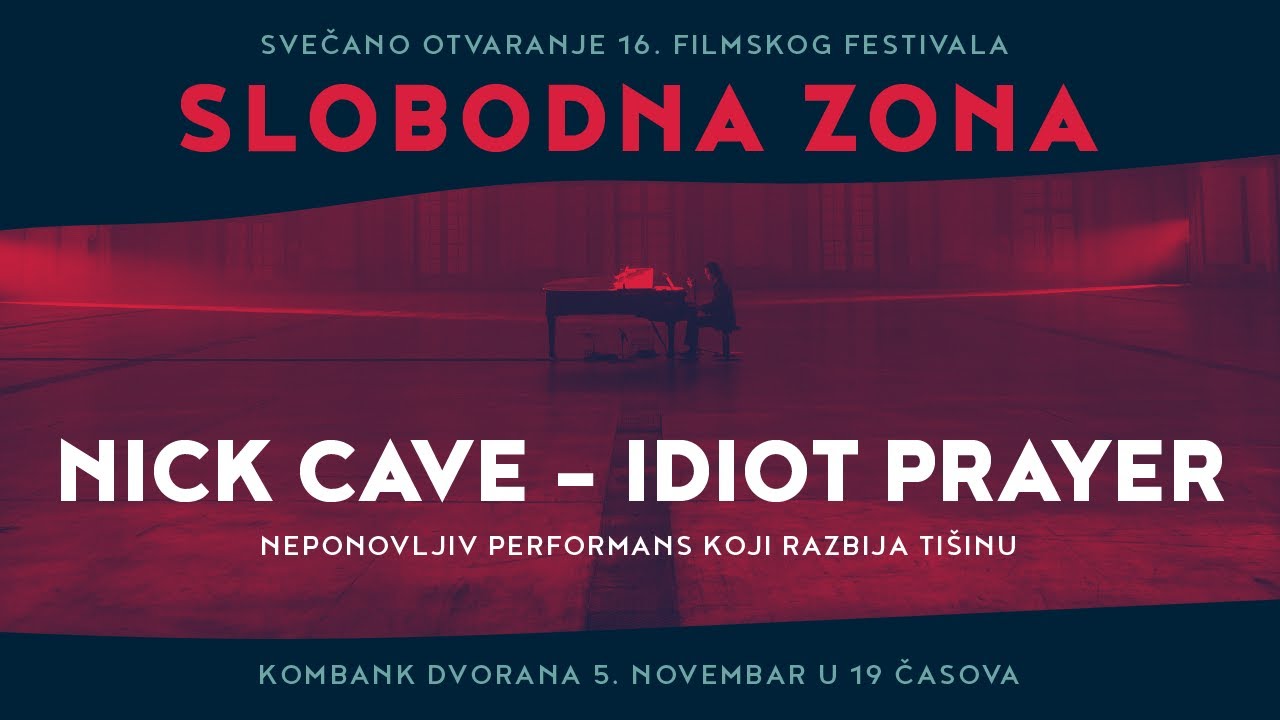 This year’s hybrid edition of the Free Zone will present its film program both online and in cinemas. As an alternative to the traditional in-person screenings, audiences across Serbia will be given a chance to immerse themselves in this year’s lineup via KinoKauch, an online platform designed to facilitate access to the latest art house and documentary film releases.

The opening night tickets will be available for purchase from October 8 at the Kombank Hall box office!

This year’s festival is supported by:

The Ministry of Culture and Information of the Republic of Serbia, Reconstruction Women’s Fund, the French Institute, and Movies That Matter.

Welcome to the Free Zone!