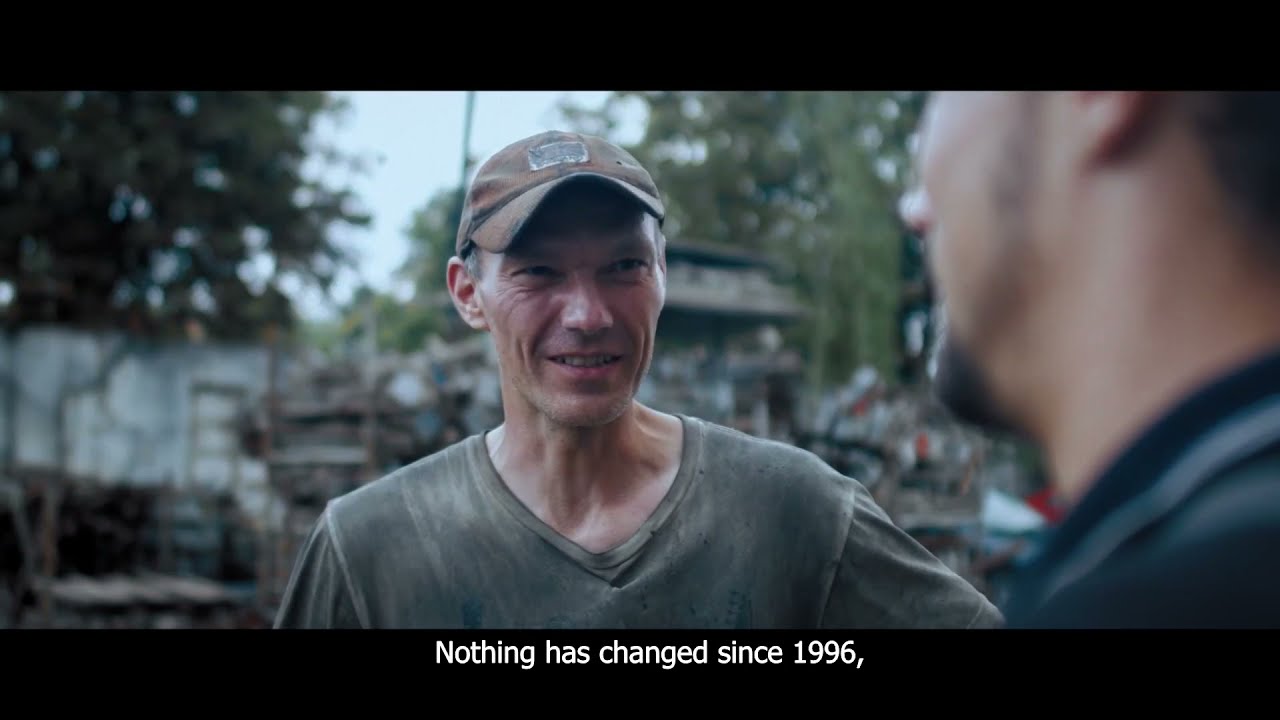 An inspiring and encouraging documentary about the peaceful uprising of a nation against injustice and the brutal oppression of their democracy movements.

Aliaksei Paluyan, a film director and writer, was born 1989 in Baranovichi in the Republic of Belarus. In 2012 he moved to Germany and studied film and television directing at the Kunsthochschule Kassel (Academy for the arts). He has become known to audiences as a director of fiction short films and documentaries that have been presented at festivals worldwide. With his unique artistic signature, Aliaksei Paluyan has achieved to transform highly personal stories from his homeland into themes of universal meaning and relevance. In 2019 his short fiction drama Lake of Happiness premiered in Clermont-Ferrand, won numerous awards at international festivals, was a candidate for European Short Film at the 33rd European Film Awards in 2020 and was also longlisted for the Oscars 2021. Aliaksei’s documentary film debut Courage had its world premiere at the 71st Berlin International Film Festival.