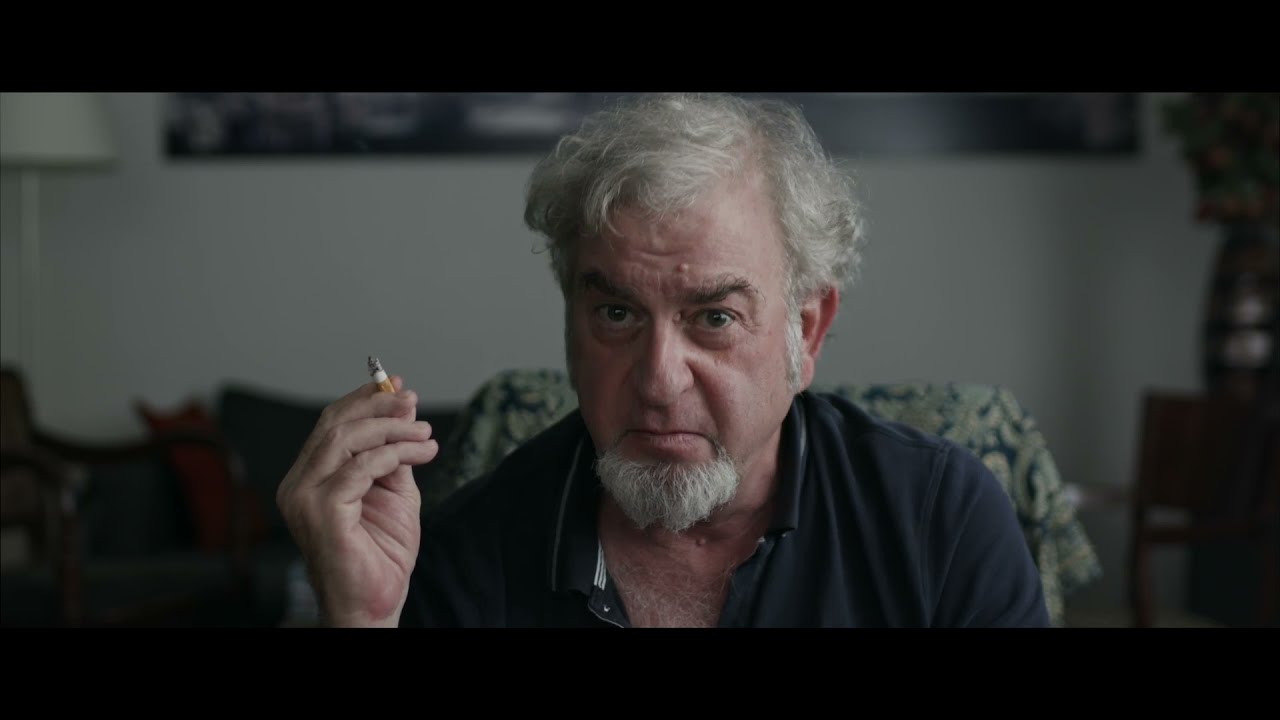 The new film by the great Israeli documentary filmmaker Avi Mograbi is a testimony of Israeli soldiers about the occupation of the Palestinian territories in the West Bank and the Gaza Strip. Critics say that you can hardly see the cold anger due to the topic it is dealing with. It is inconspicuous because Mograbi, who directs and acts as a narrator, uses a clever way to allow historical facts and dozens of interviews with ex-soldiers to shed light on exactly what the half-century occupation of the West Bank and Gaza Strip has done to both Palestinians and Israelis. The title of the film is the key – Mograbi literally constructs an ironic manual from historical facts on how to occupy someone else’s territory for more than five decades.

Avi Mograbi, born in 1956 in Tel Aviv, is a film director whose projects, regularly centered on the conflict between Israel and Palestine, examine how violence impacts the individual. Mograbi frequently appears in his films, taking the position of both director and concerned citizen in seeking to understand what he witnesses. He studied art and philosophy and has made more than twenty films since 1989. Filmography: Between Fences (2016), Once I entered a garden (2012), Z32 (2008), Avenge but One of my Two Eyes (2005), August (2002), Happy Birthday Mr. Mograbi (1999), How I Learned to Overcome My Fear and Love Arik Sharon (1997), The Reconstruction (1994).

DKC, 7. nov, 10.30 Kompas Slobodne zone / Bioskop Fontana, 8. nov, 15.00 / Kulturni centar Novog Sada, 8. nov, 15.30 Kompas Slobodne zone / Niški kulturni centar, 8. nov, 17.00
AVAILABLE ONLINE ON NOVEMBER 10
Privacy Settings
We use cookies to enhance your experience while using our website. If you are using our Services via a browser you can restrict, block or remove cookies through your web browser settings. We also use content and scripts from third parties that may use tracking technologies. You can selectively provide your consent below to allow such third party embeds. For complete information about the cookies we use, data we collect and how we process them, please check our Privacy Policy
Youtube
Consent to display content from Youtube
Vimeo
Consent to display content from Vimeo
Google Maps
Consent to display content from Google
Save