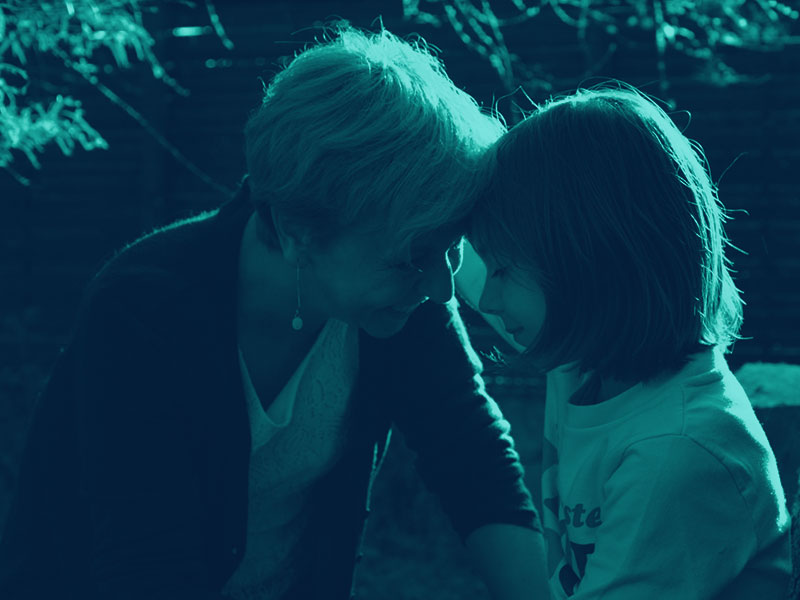 7-year-old Sasha has always known she was a little girl, even though she was born a boy. As society fails to treat her like the other children her age — in her daily life at school, dance lessons or birthday parties — her supportive family leads a constant battle to make her difference understood and accepted. Multi-award winner Sébastien Lifshitz follows Sasha and her family for a year, capturing with his insightful, delicate and subtle camera their truly moving moments of joy and the many challenges they face together. This is an inspiring portrait of someone who asks so little – to be accepted as he is.

Sébastien Lifshitz was born in 1968 in Paris, France. After studying art history, he began working in the world of contemporary art in 1990. He then turned to filmmaking and directed his first feature in 2000, Come Undone, hailed by the critics and released internationally. His first documentary feature, The Crossing, premiered in Cannes (Director’s Fortnight 2001), followed by fiction feature Wild Side in Berlin 2004 (Panorama 2004 / Teddy award). After The Invisibles (Cannes 2012 – Official Selection), Bambi (Berlin 2013 – Panorama), The Lives of Thérèse (Cannes 2016 – Director’s Fortnight) and Adolescentes (Locarno 2019), he returns to the Berlinale with his new documentary Little Girl.