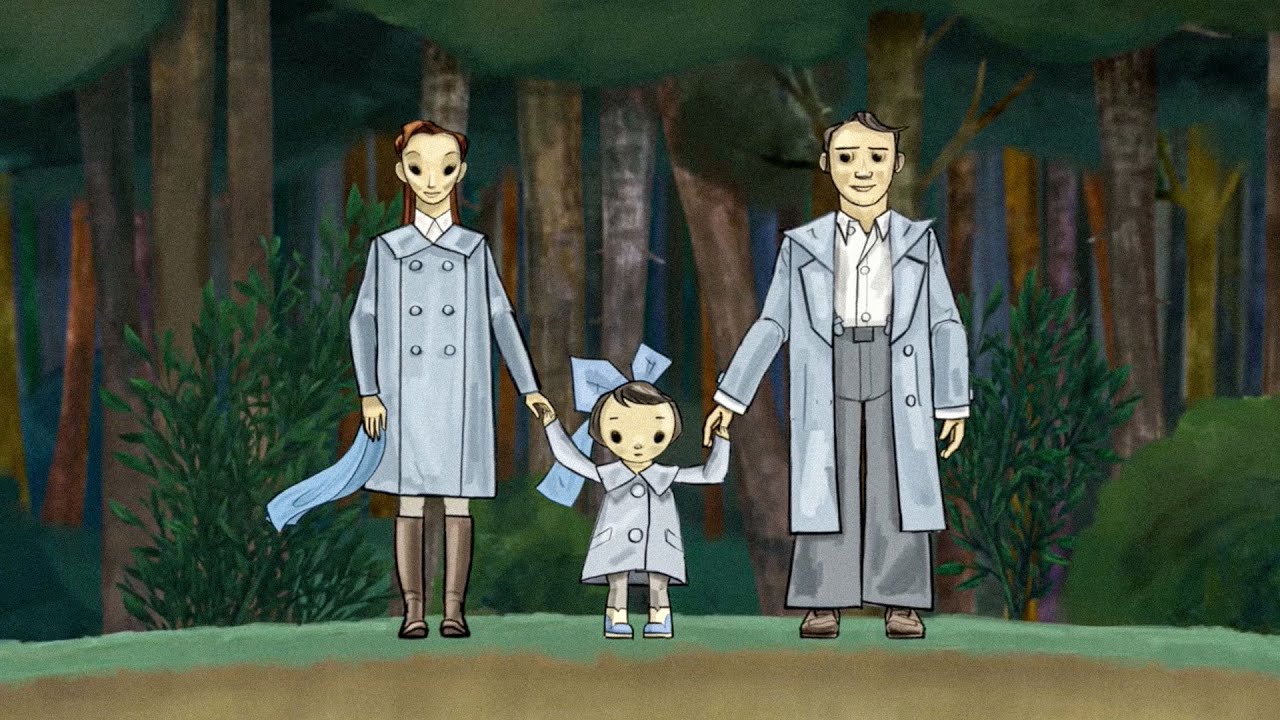 My Favorite War is an animated documentary based on the childhood story of director Ilze Burkovska-Jacobsen, growing up in the USSR during the Cold War. A coming of age story about the personal road of escape from the brainwash of the mighty authoritarian regime. “I had to make a choice then – who do I want to become and what do I believe in? The same questions young generations are asking themselves today”.