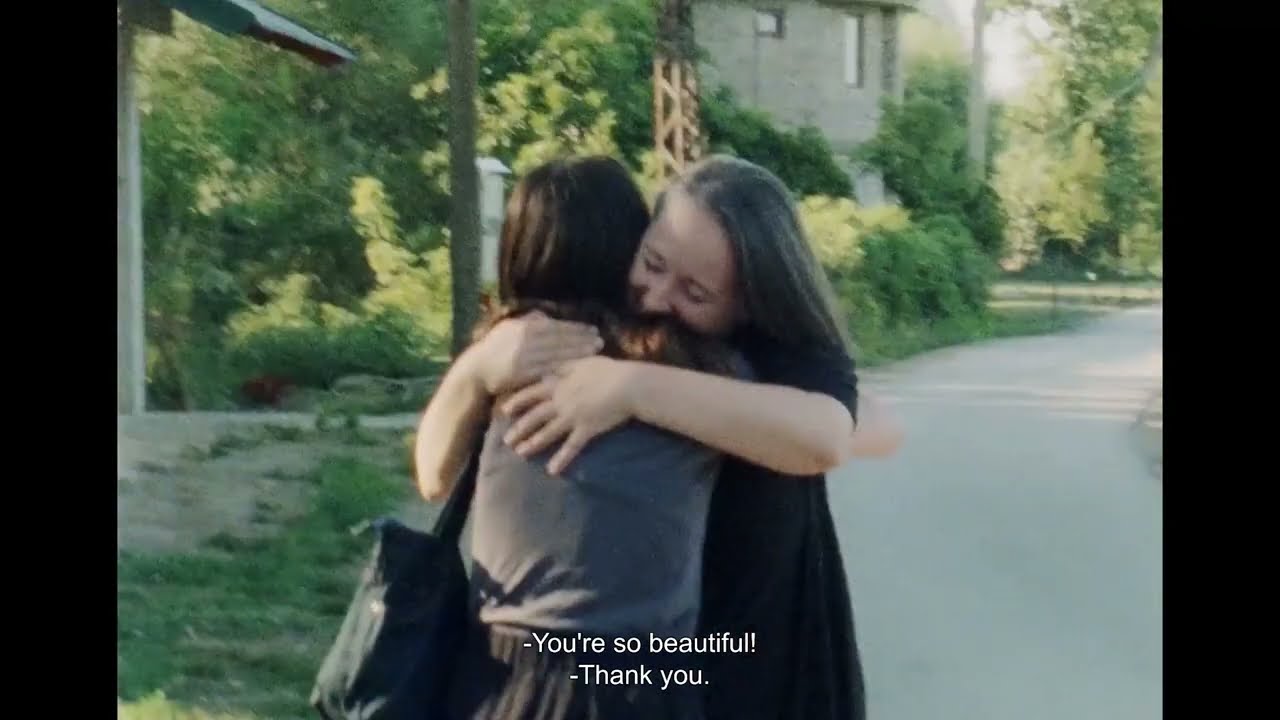 On 11 August 1999, most of Europe was engrossed in the total solar eclipse, which momentarily enveloped the Earth in darkness. But in Serbia, people were busy barricading themselves in their homes and shelters for fear of the dark. Filmmaker Nataša Urban returns to the eclipse as motif and metaphor in a paradoxically evocative and thoughtful film about her own upbringing during the war in the former Yugoslavia. A cotton curtain in the wind on a spring day, a lush forest floor. The war is far away – or is it? The director creates a rich, existential work of imagery with a quiet, philosophical weight that is rare and precious.

Nataša Urban is a documentary film director and editor. Her films, such as Journey of a Red Fridge (IDFA First Appearance Competition 2007, IDFA Top 25 Audience Favorites 2007) and Big Sister Punam (UNICEF Award for Children Rights), have been screened at over 100 international film festivals and have received 40 awards.