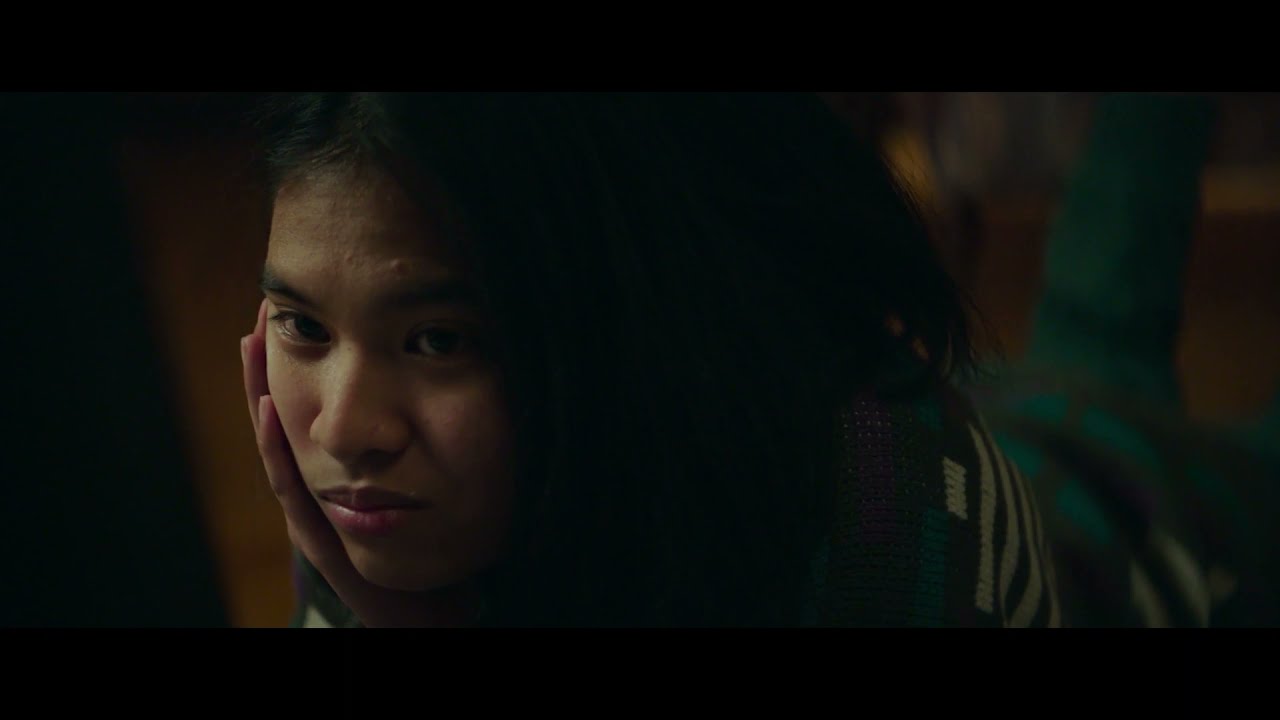 When their mother returns to the Philippines, two young sisters, Emy and Teresa, are left alone in Athens where they begin to forge separate paths in search of their own identities. Teresa, secretly pregnant with a Greek sailor’s child, is embraced by the insular Filipino Charismatic Catholic church where Emy feels like an outsider. Emy is drawn toward the home of Mrs Christina, an elderly Greek woman who runs an alternative healing practice where the sisters’ mother used to work. As Teresa’s pregnancy advances, Emy explores the mysterious forces and abilities within her and must learn how to live a life of her own. Will she make peace with the gifts and curses of her body?

Araceli Lemos is a director, writer and editor born in Athens, Greece and currently based in Los Angeles. Her debut feature, Holy Emi, is premiering at Locarno 2021 and won the FirstCut Lab as a work-in-progress. Her short film, Miguel Alvarez Wears a Wig, has screened at several festivals worldwide, including Tampere, Outfest and Leeds.

Araceli has worked as a documentary film editor on award-winning features and on the Emmy-awarded KCET docu-series Lost LA.