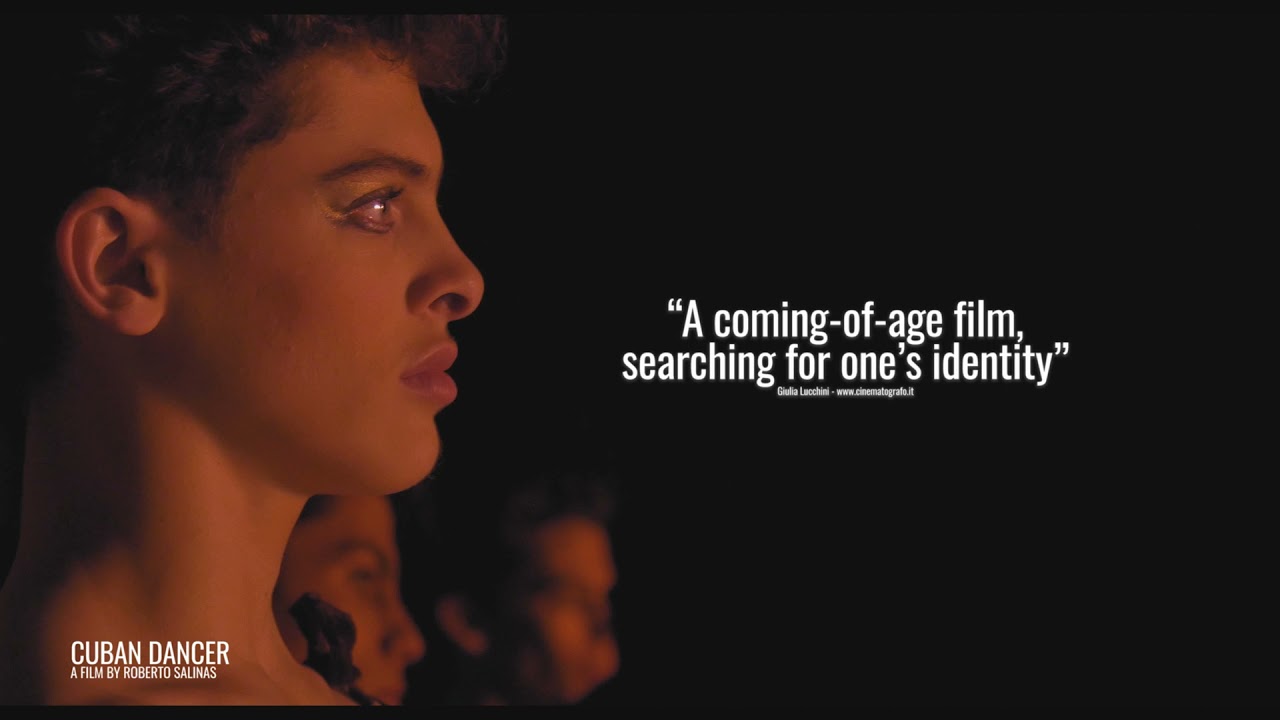 At 15 Alexis is already a promise of the Cuban National Ballet School when he discovers his family wants to move to the United States. Determined to continue dancing, Alexis will have to leave behind his teachers, his friends and his first love to get ahead in the difficult world of North American ballet, while yet staying true to his roots

Roberto Salinas is a director, producer, screenwriter and director of photography. His previously directed documentary Troublemaker, behind the Scenes of United Nations was co-produced by Italian GA&A productions and New York based Sirk Productions and developed with the support of the MEDIA program of the European Union. It premiered at the 36th Festival Internacional del Nuevo Cine Latinoamericano, La Habana, Cuba and was official selection of the 16th Havana Film Festival New York, the 11th Biografilm Festival, Italy, the 16th International Human Rights Film Festival, Buenos Aires Argentina and the 32nd Chicago Latino Film Festival, among others. Salinas has worked as a documentary director and D.O.P. on numerous productions including feature documentaries, commercials and TV series in Italy and internationally. His work is focused mainly on social and cultural issues. Roberto lives between Managua, Nicaragua and Rome, Italy.