Free Zone Film Festival is giving the awards for: 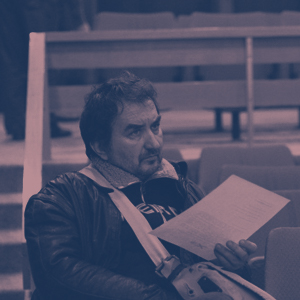 Miroljub Stojanović was born in 1958 and he graduated in World Literature at the Faculty of Philology in Belgrade. He works as a film critic, essayist and researcher. Stojanović’s works have been published in more than 40 magazines, daily newspapers and periodicals, and his original works have been published in around 20 books. His texts about film have been translated into 6 languages, and in addition to his rich bibliography he has has numerous TV and radio appearances, held lectures and forums. Asian films and cultures have been the focus of his interest for years (with special emphasis on Indian and Japanese cinema) – he has travelled to 24 Asian countries. Stojanović is editor of publishing at the Film Center Serbia and winner of the Nebojša Popović film critics award for 2020.

Jurica Pavičić (1965. Split) is a Croatian novelist, screenwriter, short story writer, and journalist. Author of eight novels and two short story collections, he gained a literary reputation with his unorthodox thrillers and crime novels which mix social analysis with deep insights into morally complex situations and human destinies. His novels won several Croatian literary awards. A crime novel Red Water (published in Croatian in 2017) won Le Points award and Grand Prix de la literature policiere for the best European crime novel in 2021. His fiction books are translated into French, German, Italian, Macedonian, and published in Serbia. Pavičić is also renown as a journalist. He works as a film critic, and he published several volumes of books on film criticism. In Croatia, he is famous for his weekly column Vijesti iz Liliputa (News From Lilliput). From 2000. he publishes that column every Saturday in his home newspaper, Jutarnji list from Zagreb. Pavičić won many awards for his journalist work. Critics often compare Pavičić’s short stories with Alice Munro and Raymond Carver. Prominent Serbian novelist Dragan Velikić described Pavičić as „Ivo Andrić of Dalmatia“. 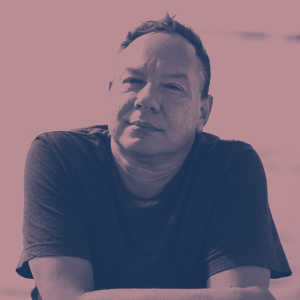 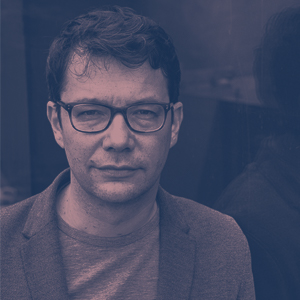 Nebojsa Slijepcevic has directed numerous creative documentaries (Srbenka, Gangster of Love, Something about Life, Real Man’s Film, In 4 Years, Of Cows and People). His films have been awarded at many international festivals, including four awards at Sarajevo Film Festival. His latest documentary feature, Srbenka, was shortlisted for European Film Awards. In 2019, Nebojsa has won The Vladimir Nazor Award, an annual award given by the Croatian Ministry of Culture for highest achievements in film. Nebojsa is a lecturer at Academy of Dramatic Arts, in Zagreb. 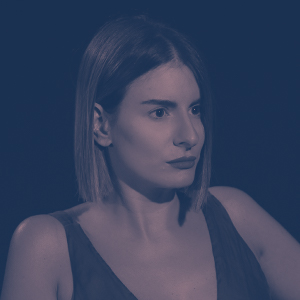 Hana Selimović is a theater, film and television actress from Belgrade. She was born on February 5th, 1987 and graduated from the Philological High School, Department of the German Language and then enrolled in acting at the Academy of Arts in the class of professor Nebojša Dugalić after being rejected twice at the Faculty of Dramatic Arts in Belgrade. She graduated in 2009 with the play At Home/Kabul by Tony Kushner and had worked as an assistant to prof. Dugalić for almost eight years. For her work in film and theater, she has won many prestigious local and foreign awards. Since 2021, she has been a member of the Atelje 212 theater ensemble.

Dušan Kasalica was born in 1987. in Montenegro. He graduated film directing at Faculty of drama arts in Cetinje, where he works as a professor. For his short film A Matter of Will he won prize for best short film at Sarajevo film festival. His short film Soa won Special jury prize at Sarajevo film festival. Both films were screened on numerous festivals around the world. He is member of European film academy. The Elegy of Laurel is his first feature film. 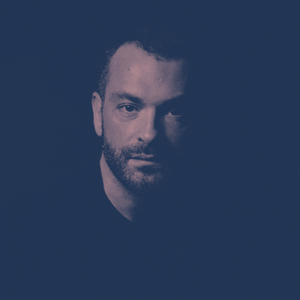 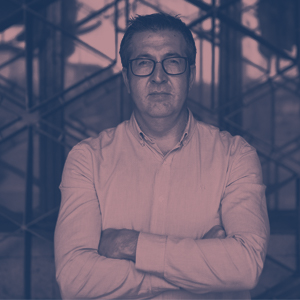 My name is Dunja Trifunović. I enjoy watching movies, I am open and communicative. I am 18 years old and apart from the School of Economics, I am also finishing the Video and Sound Production course of the IT Academy. I have many years of experience working in TV and written journalism, and my first contact with film was through acting.

My name is Helena Sekulic. I am 18 years old and I go to Tenth Belgrade Gymnasium Mihajlo Pupin. I am a professional swimmer and I have been a national champion several times since 2015. I have won many medals at international and domestic competitions. I have also been a ballet dancer for 13 years. I love reading books, I write poems and this summer I took part in a performance workshop in the project The Light of the Fireflies, organized by Free Zone. 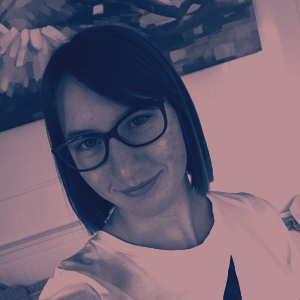 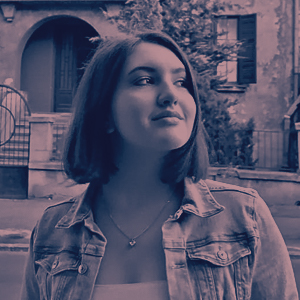 My name is Tara Dragojević. I was born in 2006 in Belgrade. I am a student at Stankovic Music School, in the jazz piano department. It is a great challenge for me to socialize and research at various art workshops, so this summer I participated in the project of Free Zone The Light of the Fireflies. For the second year in a row, I am an active participant in the Young Theater Experts project, and this year I am honoured to be a jury member of Free Zone Junior project Young Audience Award of the European Film Academy 2021.

My name is Iva Vujović, I am 16 years old and I live in Belgrade. I am a second year student at Third Belgrade Gymnasium. After high school, I am planning to study law. I was a participant in many Free Zone and Free Zone Junior programs. I am a big fan of movies. 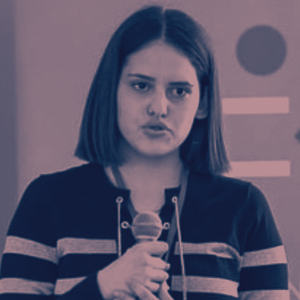 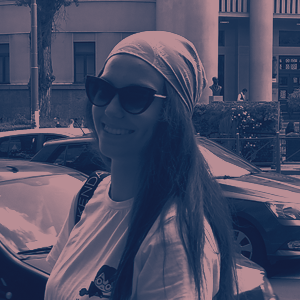 My name is Katarina Beković and I am 18 years old. I am a fourth year student at Fifth Belgrade Gymnasium. In elementary school, I practised acting in the school section, and this summer I participated in the theatre-drama section of The Light of the Fireflies project. In my free time I like to do sports such as cycling and swimming, read, I am interested in philosophy, horoscope, drawing, and computer science. I plan to enroll at a technical university in Germany, majoring in programming.

My name is Mateja Jovanović, I am 16 years old and I am a student at Third Belgrade Gymnasium. I have been acting since I was five, and I am currently a member of the DADOV Youth Theatre ensemble. Although I plan to study theater directing, I also like watching quality movies in my free time. 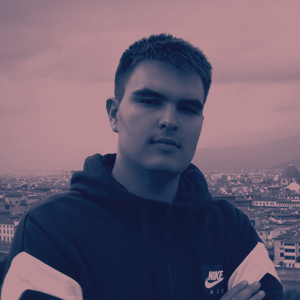 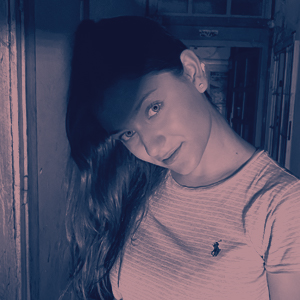 I am 18 years old and I am a student at Fifth Belgrade Gymnasium. I practised a lot of different sports, and now I’m into acting. I am an active member of various organizations and this year I participated in the project The Light of Fireflies organized by Free Zone. I love theatre and film and I wish to study film and television directing or acting.