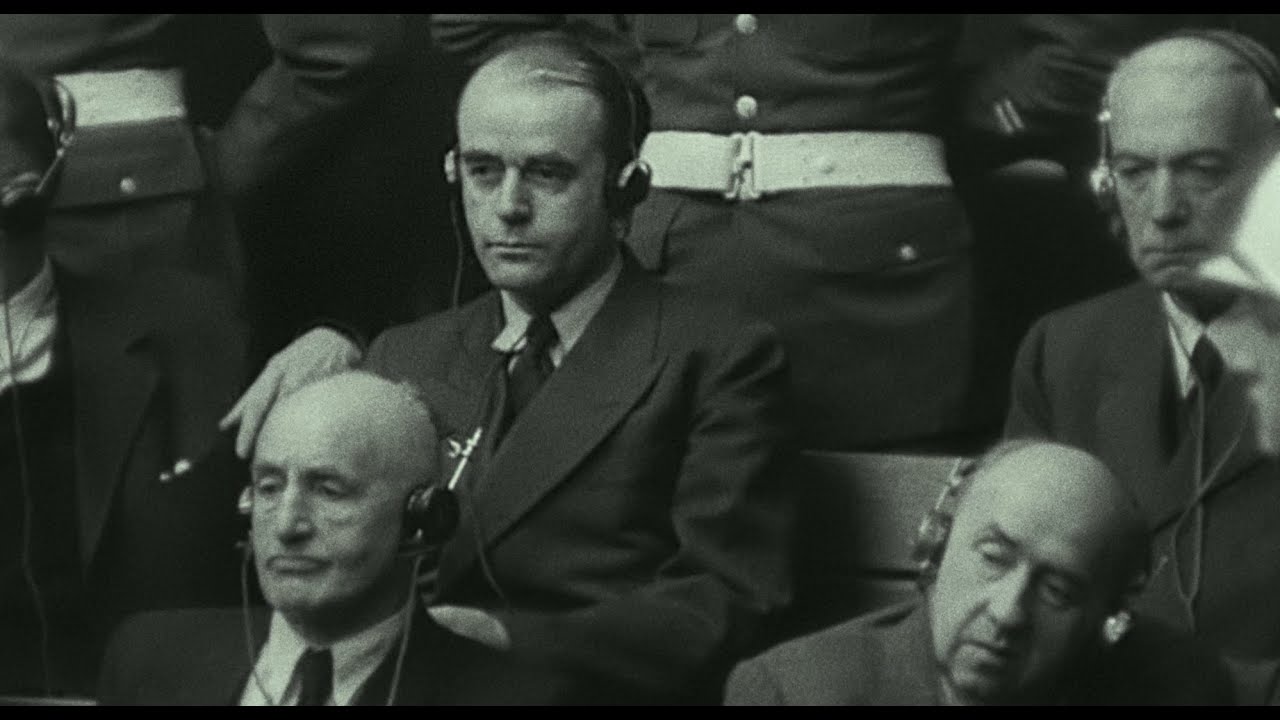 How did a man in charge of 12 million slaves become “the good Nazi”? A cautionary tale about Albert Speer’s 1971 attempt to whitewash his past with a Hollywood adaptation of his bestselling wartime memoir, Inside the Third Reich.

Vanessa Lapa is an accomplished journalist, who produced and directed over 100 news reports and documentaries for Israeli TV. In 2006 she founded Realworks Ltd., an independent production company, specializing in documentary film. Its projects include Olmert: Concealed Documentary (2009), about Israel’s former prime minister, and award-winning documentary The Decent One (2014), a glimpse into the mind of SS chief Heinrich Himmler, based on his personal diaries, which was officially selected for Panorama at the Berlinale. In 2020, she returned to the Berlinale, officially selected for Berlinale Specials, with a feature documentary about Reichsminister Albert Speer, Speer Goes to Hollywood.