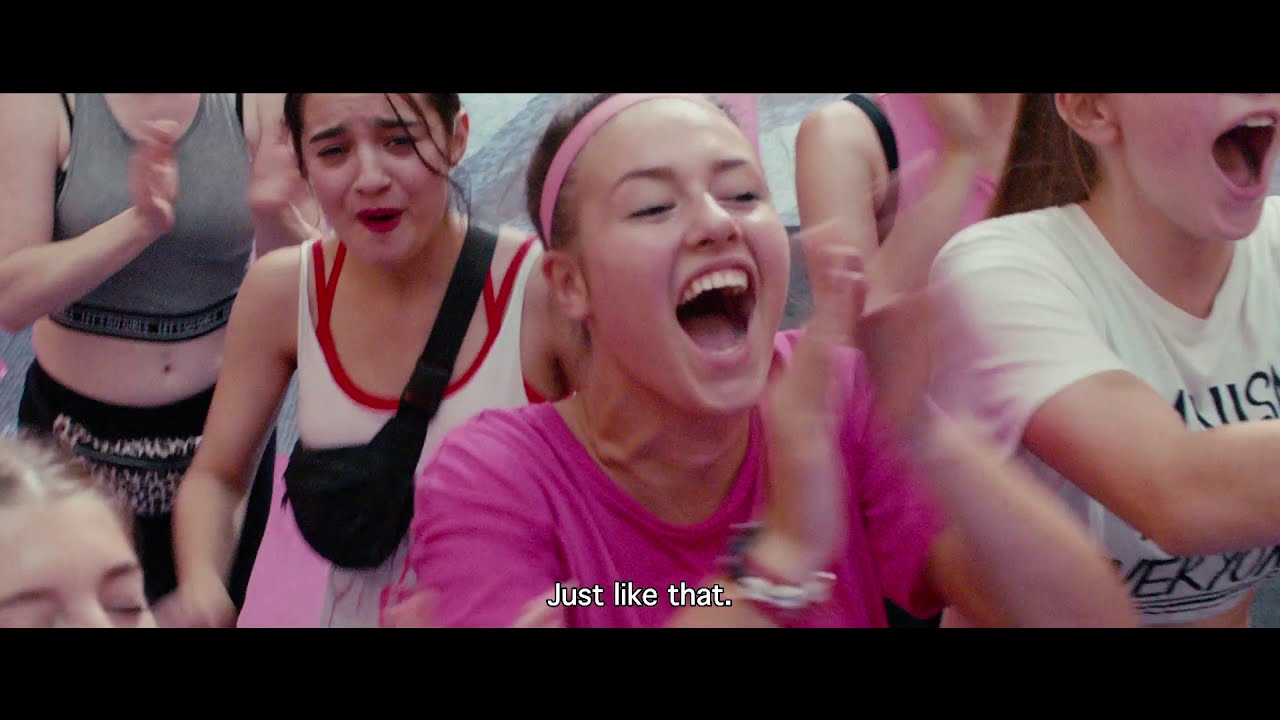 Sweat recounts three days in the life of fitness motivator Sylwia Zając, whose presence on social media has made her a celebrity. Although she has hundreds of thousands of followers, is surrounded by loyal employees and admired by acquaintances, she is looking for true intimacy.

Magnus von Horn was born in 1983 in Sweden, Gothenburg. He is living and working in Poland. He graduated from the Polish National Film School in Łódź in 2013, where he now teaches directing. Magnus made a successful entrance with his short films: Echo (2010) premiered at Sundance FF and Without Snow (2011) premiered at Locarno FF. His debut feature The Here After was premiered at the Directors’ Fortnight 2015 – Cannes FF and won two Swedish Guldbagge Award for Best Film & Best Director and traveled along the festivals such as Toronto, Karlovy Vary, and San Sebastian.