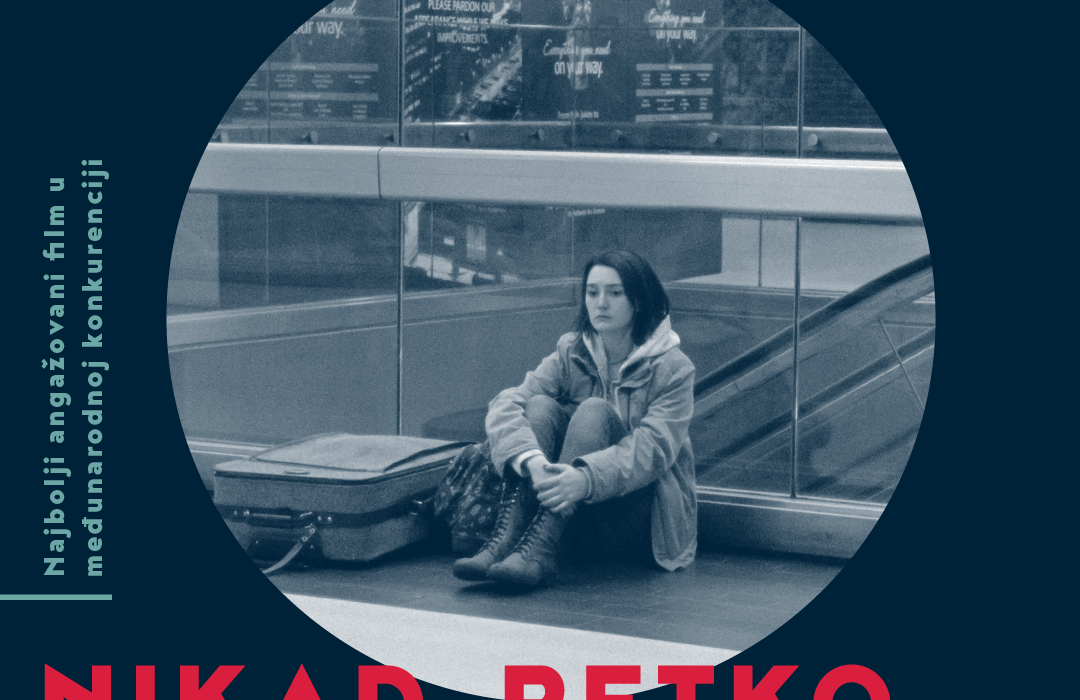 Winners of the 16th Free Zone

The 16th Free Zone Film Festival officially ended with the screening of the film “Body of Truth” and the award ceremony at the Cultural Center of Belgrade. The winners of the festival were announced at the closing ceremony by the decisions of the international, regional, and high school jury.

By the decision of the members of the international jury – producer Carla Fotea, director Mina Đukić and assistant professor at the Faculty of Dramatic Arts Vanja Šibalić, the award for the best-engaged film in the international selection went to the film “Never, rarely, sometimes, always” by American director Eliza Hitman

From this year’s diverse selection, the international jury decided to award the best film to Eliza Hitman for her unique and in-depth experience, which is based on an incredible sense of detail and delicate storytelling. The film is an extremely skillful expression of compassion and courage and encourages us to get emotionally involved. The flawless performance of Sidney Flanigan in the main role additionally strengthens the possibility of identification with the events in this film. 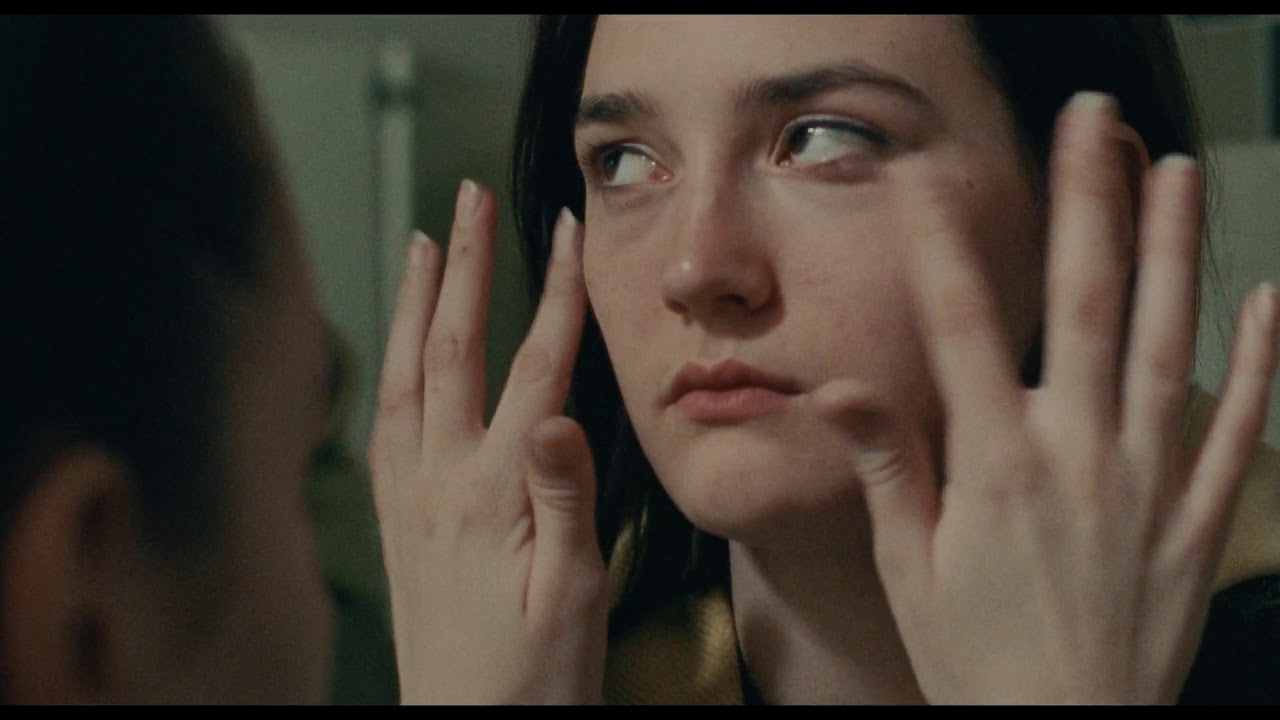 The jury of the Regional Program – Balkan Horizons – director Ivana Mladenović, producer Jelena Mitrović, and director Mladen Kovačević awarded the prize for the best-engaged film to the Greek film “Digger” by Georgis Grigorakis.

Digging as an examination of our roots and past in order to heal wounds. We reward this film for the special abilities of the author to bring tenderness to the western genre. The film is about the fight against companies that destroy forests, but it is also about a father and son who, even though the ground is muddy under them, have to dig to overcome the problem. 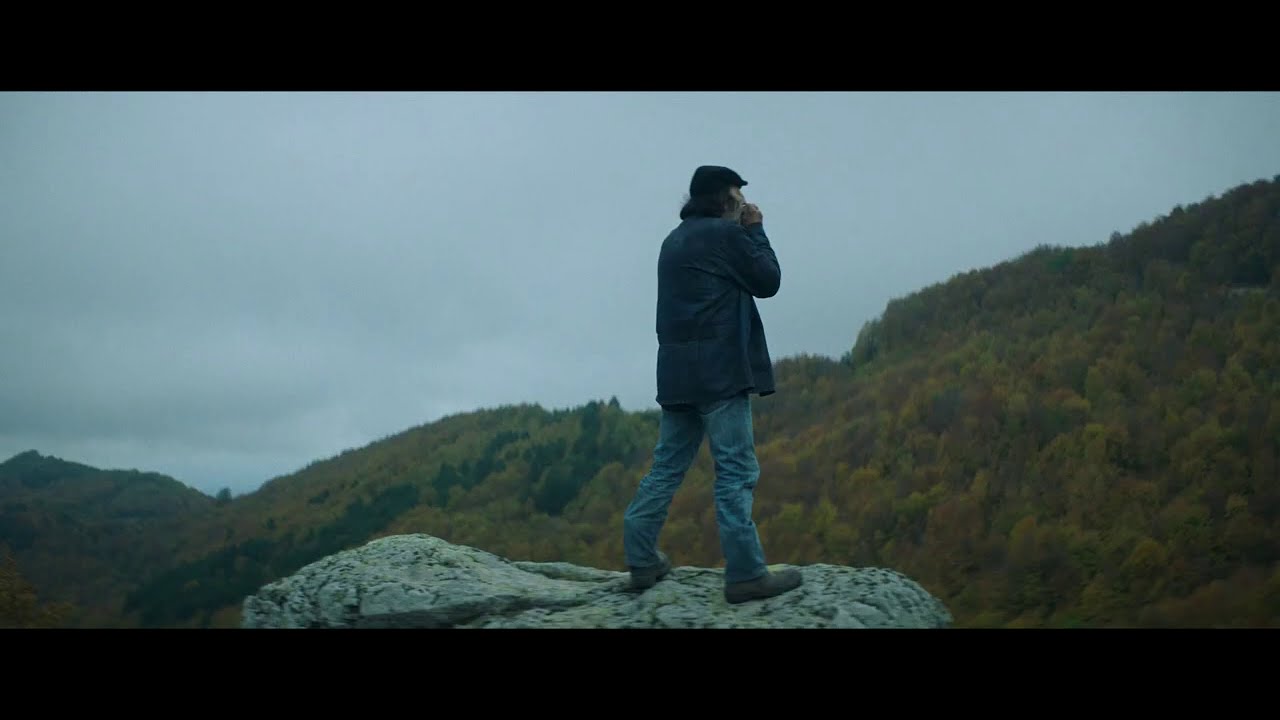 This year’s Free Zone Festival gathered a multitude of films that are impressive in terms of the topics they deal with, genres, forms, and also in terms of quality. The award for the best film in the 14+ selection went to the film “Blood Ties” by Danish director Jeanette Nordahl.

A film realization that shows in a fantastic way the struggle of a young girl who was given an apparent refuge, but in fact was left to herself. Her immersion in the love of the new family that supposedly gave her everything will result in her drowning in herself in order to preserve that family. In this story, love and violence coexist, the border between them is insignificant and they are always present together. The perfect emphasis on a single parent who loves his sons endlessly while at the same time is sending them to slaughter. In this situation, the roles of the mother and the head of the criminal gang cannot agree with each other, Ida’s presence makes the situation even more uncertain, which will slowly unravel in the hands of a young girl going through hell. 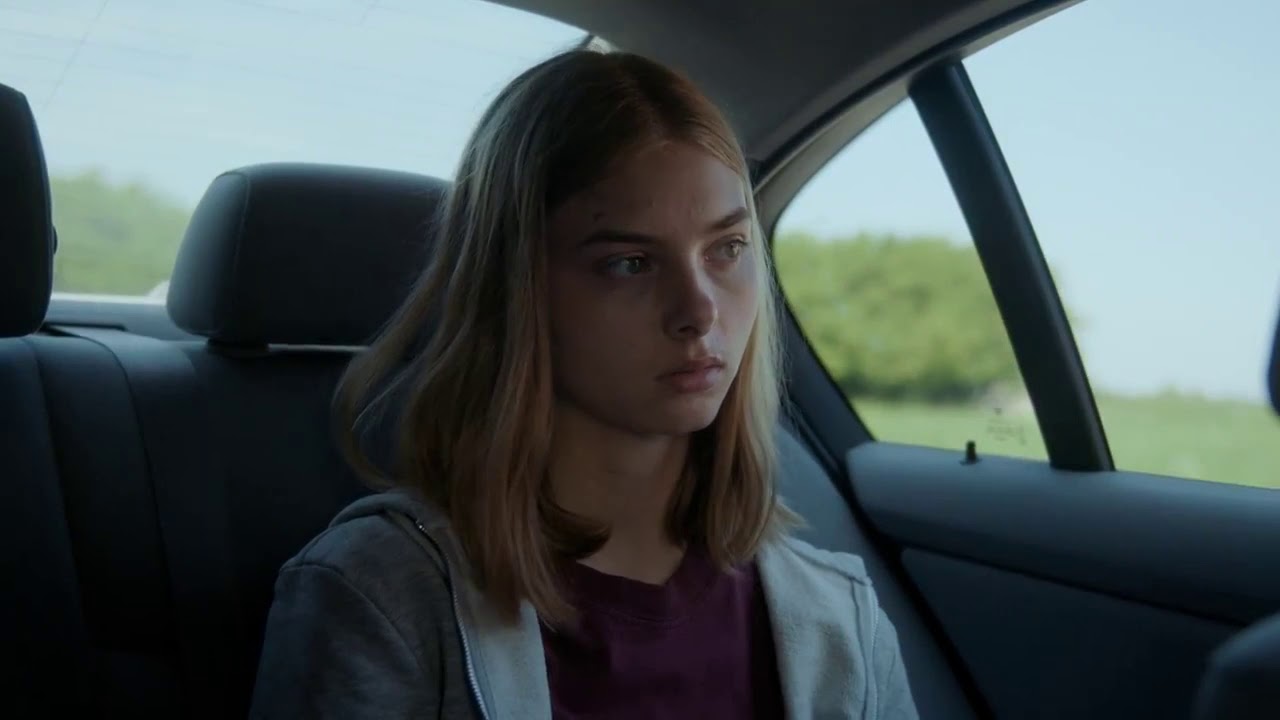 The film “Akasa, my home” won the Human Rights award in the regional selection Balkan Horizons.

A caring view of the life of the Roma community, “Akasa” is a complex film about growing up, about the generation gap, about the internal struggle of the family to adapt, but even more about the failure of society ready to easily take away what it disapproves of and has so little to offer. An intimate observation film in which the protagonists selflessly share their everyday life with the audience, does not offer simple answers, does not choose the side, but inspires empathy and understanding of the diversity to which modern society must strive.

The director of the film, Radu Čorničuk, also addressed the audience at the Cultural Centre of Belgrade via video and thanked for the award he dedicated to the Enaka family, which is the main actor in this fantastic film.

The film “About One Youth” by Ivan Ramljak received special recognition in the regional selection of Balkan Horizons.

Because of the memory. Because of a promise to a friend. With immeasurable strength, the author returns to his youth and brings us a film that was not destined to happen. To Marko and Ivan, for wonderful photos and directing full of love.

Director Ivan Ramljak called from Zagreb and also thanked for the award and said that he hoped that he would soon be able to hang out with the audience in Belgrade.

The audience award was won by the film “Glory to the Queen” by directors Tatija Škirtladza and Ana Hazaradza. The author of this film was a guest of the festival.

The 16th Free Zone on BIS will be held on Wednesday, November 11 at the Cultural Center of Belgrade, when the films Insider (17h), Gagarin (19h), and Epicentro (21h) will be shown, and the film achievements of the festival will be available online that day at KinoKauch platform.