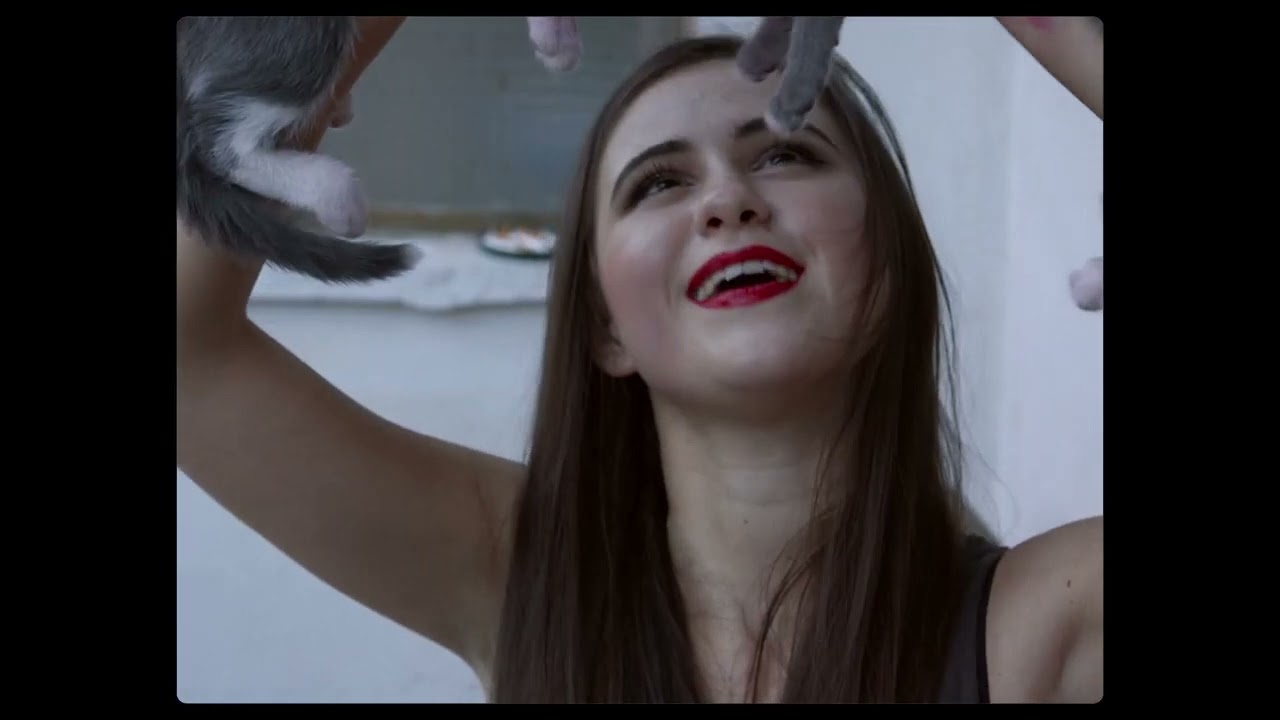 A family full of women in a society where “gender” is not a familiar word.

The dynamic director&producer duo Mina Mileva and Vesela Kazakova has created a strong wave of political activism in their own country Bulgaria with the internationally acclaimed feature doc Uncle Tony, Three Fools and the Secret Service (2013). The film had caused major controversy and changed the archival copyrights regulations and nearly sent “the duo” to jail for revealing totalitarian mechanisms in the film industry.

Their next political documentary The Beast is still alive (2016), for the 30th Anniversary of the Fall of the Berlin Wall, dealing with consequences of the communism has created a furore after a single TV broadcast in Bulgaria. The PR department for the Bulgarian Socialist Party has reacted strongly against it, issuing statements in their media and sending letters and legal threats to the TV channel.

The tandem made their first fiction film Cat in the wall (2019) which deals with East European migrants in London. Women Do Cry is their next fiction film, which deals with the absurd circumstances in Bulgaria around the ratification of the so-called Istanbul convention focused on gender-based violence.